Voyager 1 continues to work after fixing its faults 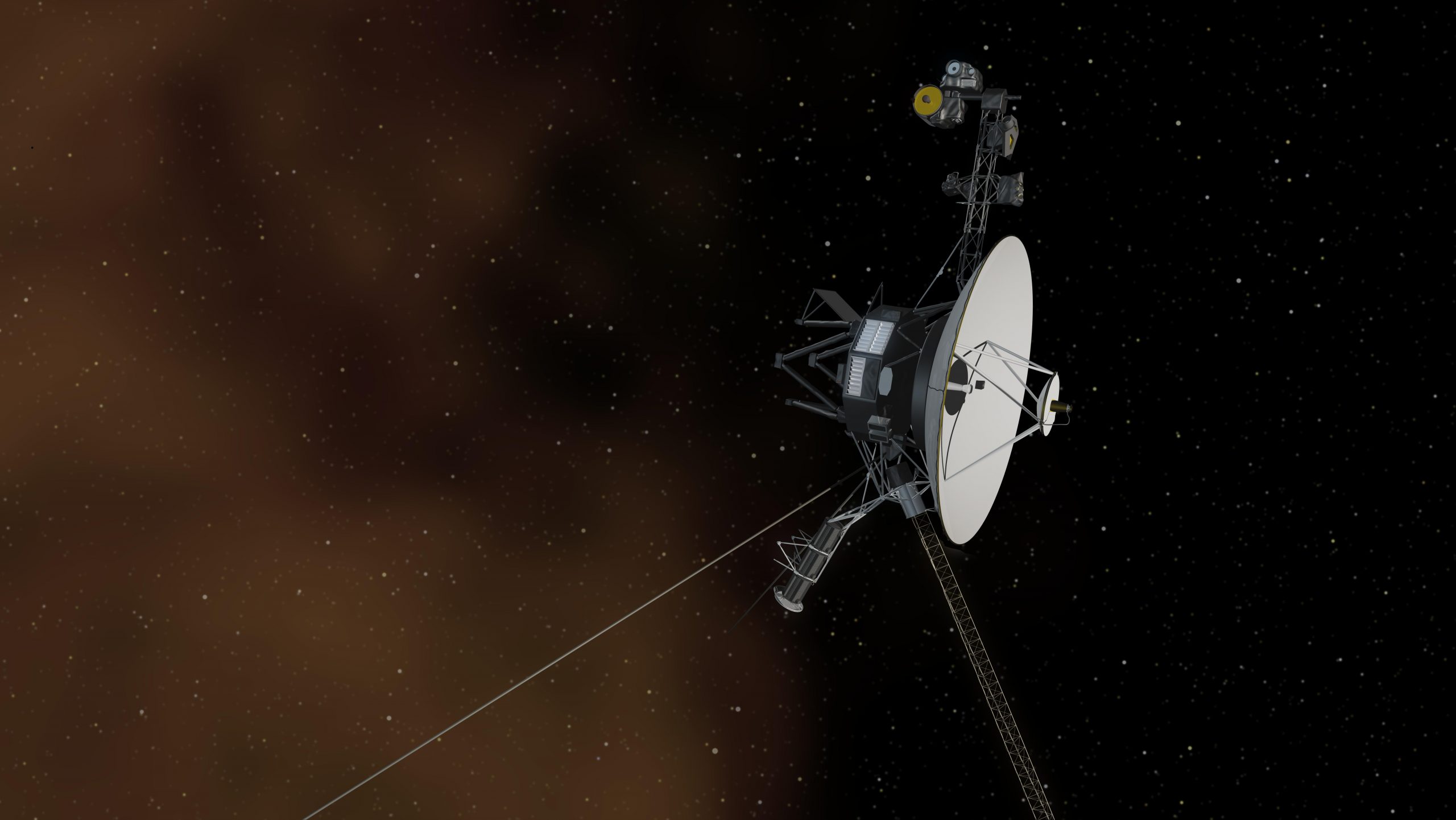 Last May, the probe Voyager 1 It gave a little scare to the scientists who watch over her from Earth. An unknown glitch caused her to start sending crazy telemetry data. In general, it did not seem that the probe was in danger, but the information it sent back was useless. To avoid greater evils, it was decided to turn off several of its functions until a solution was found. This has forced us to lose some interesting information, but, in return, it has served to finally fix it.

It was recently announced by the Voyager project manager at NASA’s Jet Propulsion Laboratory in California, Suzanne Dodd. As explained in a statement, it seems that there is some more flaw still undetected. However, with the repair just done, the telemetry data is already perfect.

Thanks to that, Voyager 1 can return to work at full capacity, postponing even more that retirement that never comes. And it is that, although initially only one five-year shelf life, they have been working for 45 years. For that matter, it would be nice if he reached 50.

An unexpected solution for Voyager

Since May, NASA scientists have been trying to fix Voyager 1’s problems. It’s not easy, since at the time of the failure the probe was 23.5 billion kilometers from our planet. However, they have finally found the bug.

They noted that Voyager 1 had begun sending back data from a on-board computer that stopped working years ago. This, being out of date, was processing them wrongly, altering the information. When the engineers in charge of the project observed this curious event, they tried to send the order to process the data from another computer. Y, voilathe telemetry returned to be what it was.

Read:  The Oscars are already streaming territory, but their future is not clear

But there is still a mystery. Why did Voyager decide to change the way she sent data? This, as explained by NASA in the statement, should indicate that there is some faulty command that has not yet been resolved. But it may not be necessary. After all, it seems that everything is back to normal.

Both Voyager 1 and Voyager 2 were sent into space in 1977, just a month apart. His goal was to study those distant places to which other probes had not been able to reach. They had five years to do it, but they worked so hard on it that it was decided to extend their mission more and more.

Since then, they have sent back to Earth very useful information about the outer reaches of the solar system. data about Jupiter, Saturn, Uranus, Neptune and Plutowhich have helped scientists to understand these planets much better.

It is true that there have been some scares. Not only Voyager 1 has had its problems. Some have also been detected in the Voyager 2. But for now everything is working out. This time the scientists have breathed easy because after solving the failure the probe has not activated its safe mode. That means that everything is fine and hibernation is not necessary to solve errors. Of course, when your retirement It will be more than deserved, but it will not be today. And it seems that not soon.