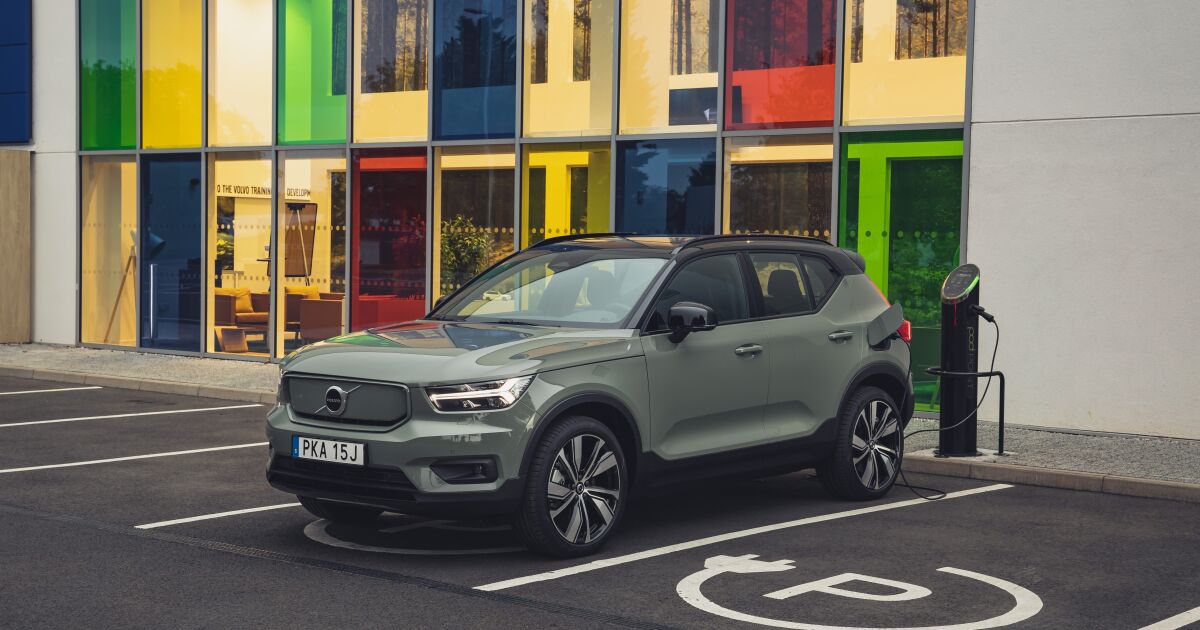 Goldman Sachs and SEB are leading the deal, while other banks including BNP Paribas, Carnegie and HSBC are also involved in the deal, the sources added.

Geely, which bought Volvo from Ford Motor more than a decade ago in the largest takeover by a Chinese company of a foreign automaker, tried to take the Swedish firm public in 2018 but later withdrew the deal citing trade tensions and a decline in auto stocks.

Traditional automakers have lost steam in recent times, a period in which Tesla has become one of the most valuable companies.

Many European companies have turned to the power sector, including Volvo Cars, which aims to make only electric cars by 2030 and owns a 49.5% stake in electric car maker Polestar.

Gothenburg-based Volvo Cars aims to secure a valuation of about $ 20 billion, according to one of the sources, while another mentioned a possible range of $ 20 billion to $ 30 billion.

A third source suggested that a $ 16 billion valuation was more realistic, citing the company’s revenue prospects.

A $ 20 billion valuation for Volvo would equal six to seven times its earnings, a level that some analysts say is high although it would bring it in line with rivals such as Daimler and BMW. Tesla’s valuation is more than 70 times.