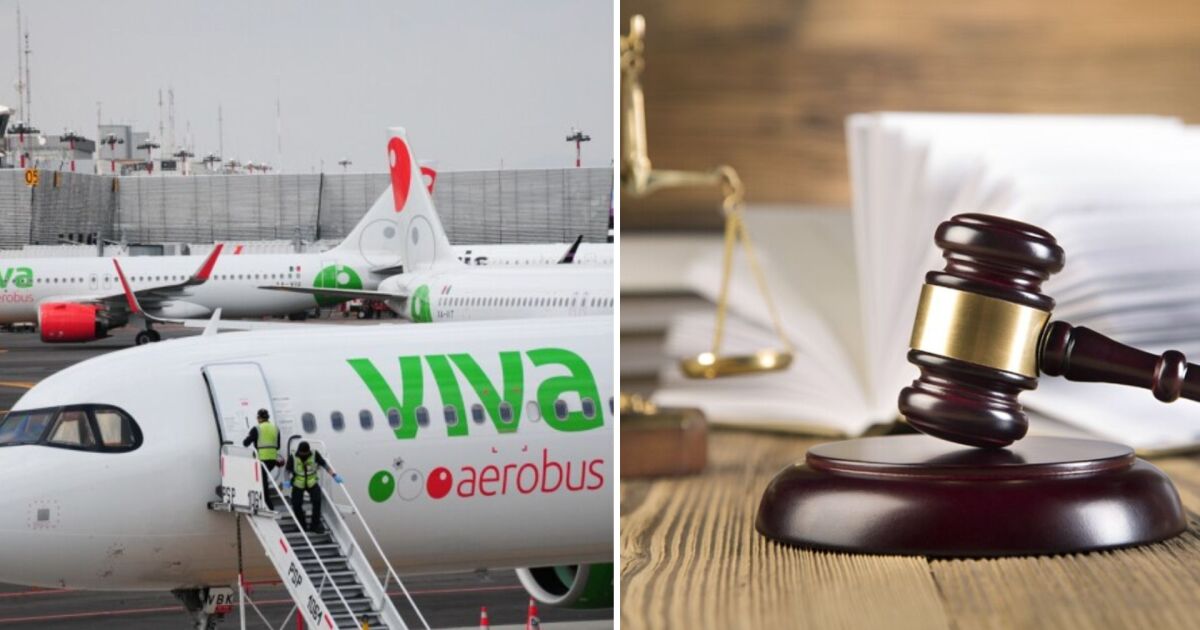 The compensation depends on each case and the affected consumers who joined the collective action against Viva Aerobus and were part of the lawsuit must verify that their name appears on the list of beneficiaries.

If your name is on the quantified compensation list, you must request the corresponding benefit from the airline.. The list can be consulted both in the page of the prophet as in Viva Aerobus.

“In the same way, the list of consumers who were part of the trial and have their pending accreditation process will be published, so that they can contact Viva Aerobus, prove their problem and request the benefit that corresponds to them,” said Profeco in a statement.

Consumers must present various documentation, in order to prove the damage caused. The service time will be a maximum of five business days, from the time the complete documentation is sent by email to the airline.

The beneficiaries who are under the described assumptions may submit their application until February 3, 2024, with the compensation valid for 18 months, from the time they are delivered.

For information and advice, those interested can call the numbers 81 8215 0090 and 81 8215 0150; and/or visit the page https://www.vivaaerobus.com ; or via email collective.action@vivaaerobus.com

Finally, if you are planning to travel by this airline, do not forget to consult Viva Aerobus compensation policies for cancellations delays and other inconveniences attributable to the company.