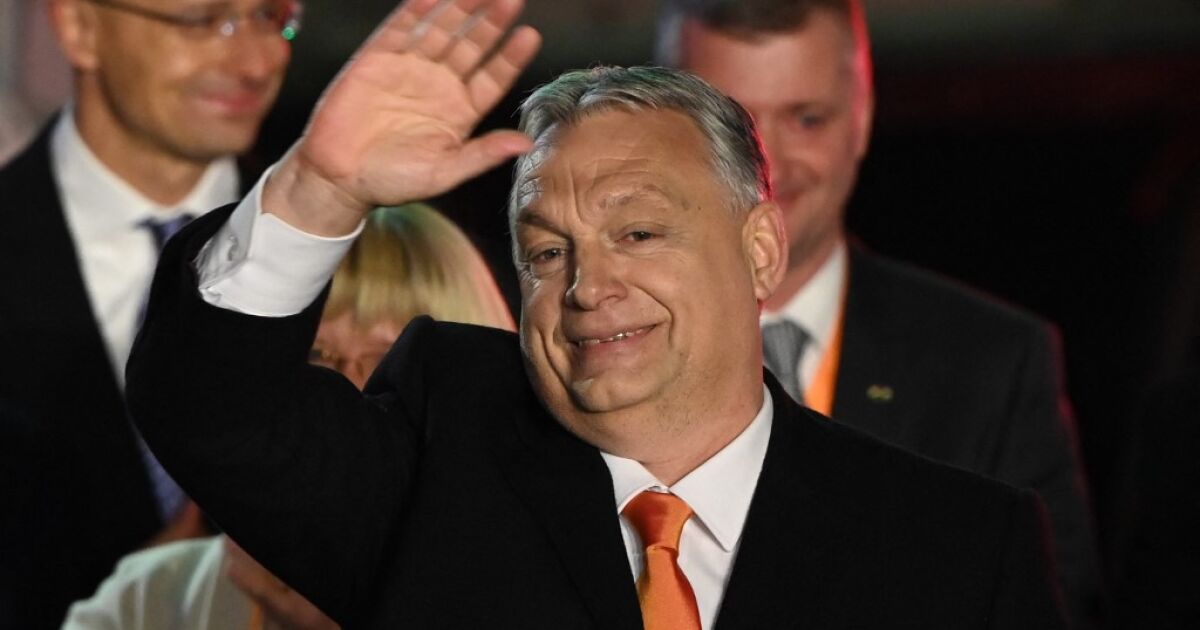 Accused by the European Commission of multiple attacks on the rule of law, Orban has silenced justice and the media for three consecutive terms, while promoting an ultra-conservative vision of society.

For the first time, more than 200 international observers watched the elections. Each side also deployed many volunteers.

Among Fidesz supporters, Zsuzsa Alanyi, a 44-year-old decorator and mother of four, highlighted “tax reductions” and “aid” to families.

On the contrary, for Agnes Kunyik, 56, Orban and his party “ruined our country, destroyed it.” “We want to stay in Europe, we want a democratic state with rational leaders,” she told AFP.

“The war changed everything”

MZP toured the entire territory in recent weeks to listen to their fellow citizens, take selfies and sign autographs, hoping to defeat the government’s “propaganda”.

Especially since the conflict in neighboring Ukraine has brutally changed the situation.

“The war broke out and the war changed everything,” Orban summed up Friday at his only campaign rally.

“Peace against war”, the equation is simple to understand.

On one side, a government that refuses to deliver arms to Ukraine and to vote sanctions that would deprive Hungary of precious Russian oil and gas. On the other, an opposition that would be bellicose.

In addition to the election of deputies, Hungarians are called to answer four questions related to the recent anti-LGBT + law, which prohibits those under 18 from speaking about “sex change and homosexuality”.