Bullfrag
Home News Video: a union leader was shot at the door of his house... 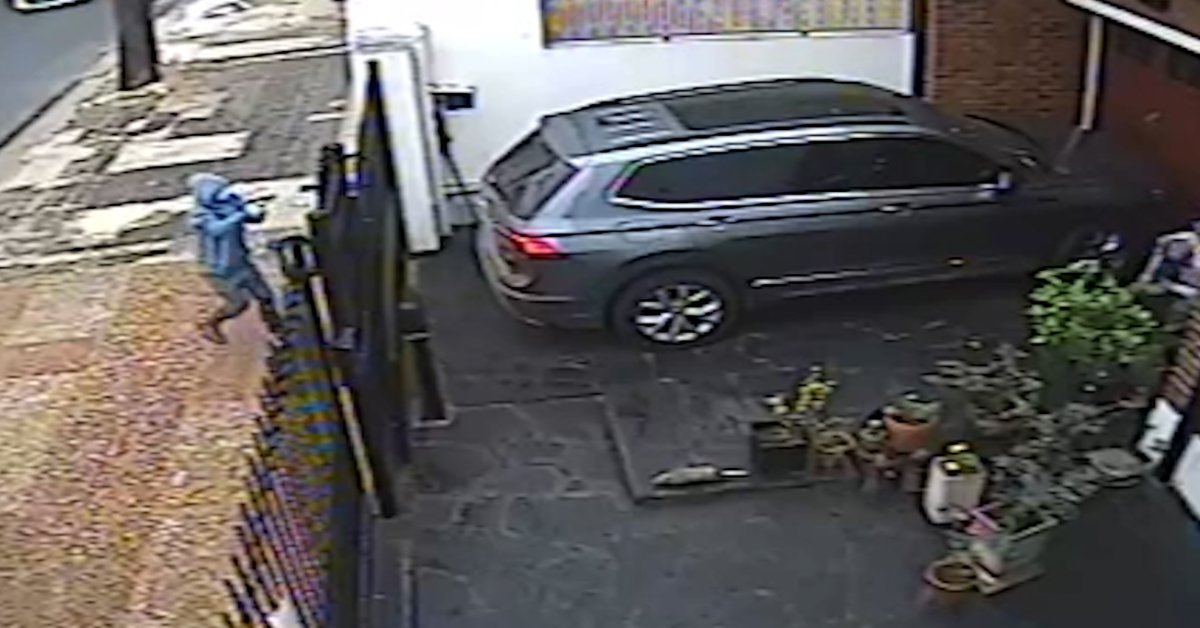 The general secretary of the Guincheros Union, Roberto Coria, suffered a bullet attack this morning at the door of his house in Lanús, province of Buenos Aires. One of the shots hit his body and he was taken to Hospital Evita. According to police sources consulted by Infobae, the 67-year-old leader is out of danger. The brutal event was recorded by a security camera.

The bullet impact, according to the first information, was registered in the left inguinal area and after receiving the shot, Coria remained conscious. It all happened when the man went to the gate of his house this morning to open it and get his private car. Then, “A male appears and without a word fired shots and fled”, detailed sources consulted.

“He was injured, but he is out of danger. He summoned the affiliates “to go to the polls and vote en masse.” The union renews its authorities tomorrow “, specified the portal Guild Info about the fact that it is investigated by the UFI N ° 6 of Lanús.

As recorded in the video, a few minutes after 8 in the morning and while Coria was outside his house, a hooded man dressed in a blue jumpsuit approached the sidewalk and shot the union leader several times. in an attack that lasted about four seconds.

According to the first details in the framework of the investigation, the aggressor mobilized in a Volkswagen Gol Trend car and after shooting Coria he fled thanks to the help of an accomplice, who helped him to board a Dominar 400 motorcycle of green color in which both escaped. Through the cameras of the Municipality of Lanús, shortly afterwards the motorcycle was found and seized at the intersection of Catamarca and Tejedor streets, in the Buenos Aires province of Lanús.

The attack on the General Secretary of the Union of Guincheros and Mobile Crane Machinists registered just one day before the election. “We want to transmit tranquility to the entire Guincheros family, to the workers. This morning our Secretary Roberto Coria was the victim of a attempt at his house in Lanús. The important thing: his condition is stable and he is out of danger ”, detailed a release issued in the last hours by the guild.

Read:  The US transferred all its embassy personnel to Kabul airport as the Taliban advance on the capital of Afghanistan

“Justice is intervening. What emerges from this unfortunate fact is that today at 7 Coria was talking to his son at the door of his family home in Lanús when a hit man got out of a car, ran past and performed 4 bullets. Then the person got on a waiting motorcycle and fled. One of the projectiles struck his groin and went through his hip. He transported himself to the nearest hospital. His state is stable. Now Justice must clarify the fact”Continued the published text.

In the following lines, the Guincheros Union press release mentions the electoral scene: “Compañeros, we are one day away from a historic electoral day, our convalescent driver calls us to go to the polls and vote en masse. Today more than ever we must show that we are a union that stands upright, fights for its workers and their convictions. We do not look for these responsible hours or we relate it to our electoral process. It is Justice that must intervene. We trust that the truth will come to light, the facts elucidated and those responsible brought to justice ”.

A police officer accused of harassment, and another 24 targeted for injuring 11 boys with rubber bullets after a party in Escobar

Lawyers, managers and “blackmails”: this is how the gang from a country in Pilar operated that sold stolen cars with dirty papers