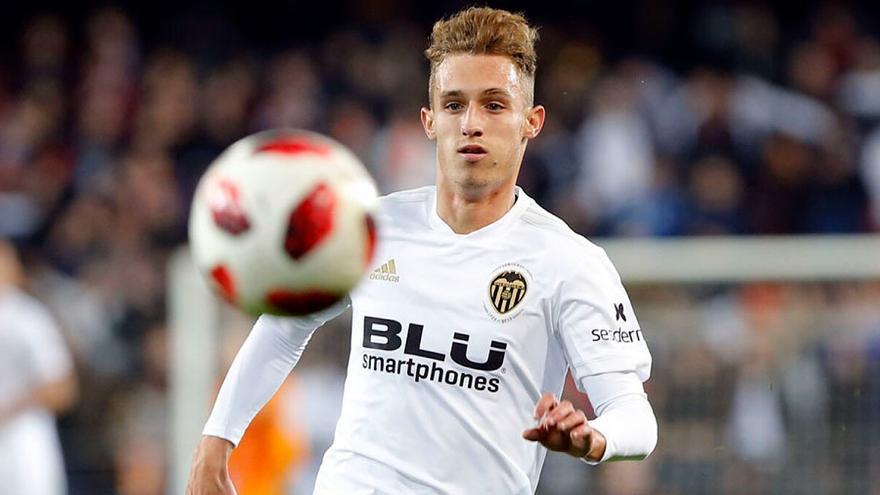 Valencia confirmed on Tuesday the transfer of attacker Álex Blanco to Como 1907 of the Italian Serie B and wished “good luck” in his new professional stage to the player trained in the Paterna quarry.

Blanco, 23, finished his contract with the Mestalla club this coming June and Valencia had no intention of renewing him so, since he was not part of coach José Bordalás’s plans, he has facilitated his departure in this winter market.

The Benidorm player returned last season to the discipline of Valencia after having been on loan at Alavés and Zaragoza and saw how his contract was renewed for this campaign for participating in more than ten games under the guidance of coach Javi Gracia, but in the current campaign he had not made his debut. 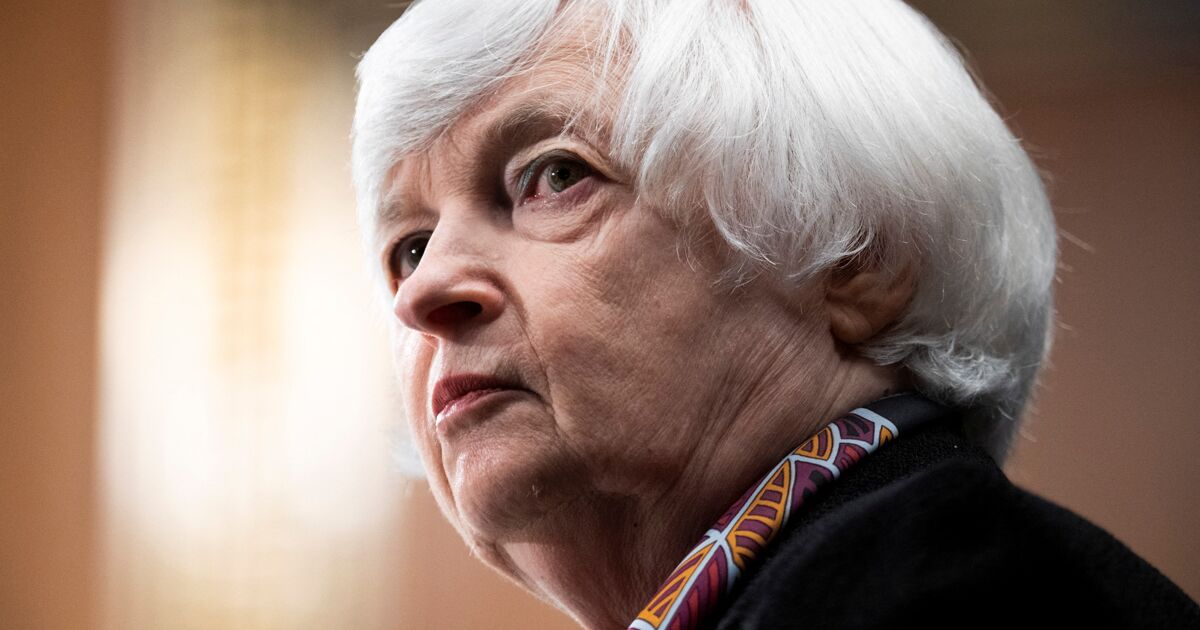 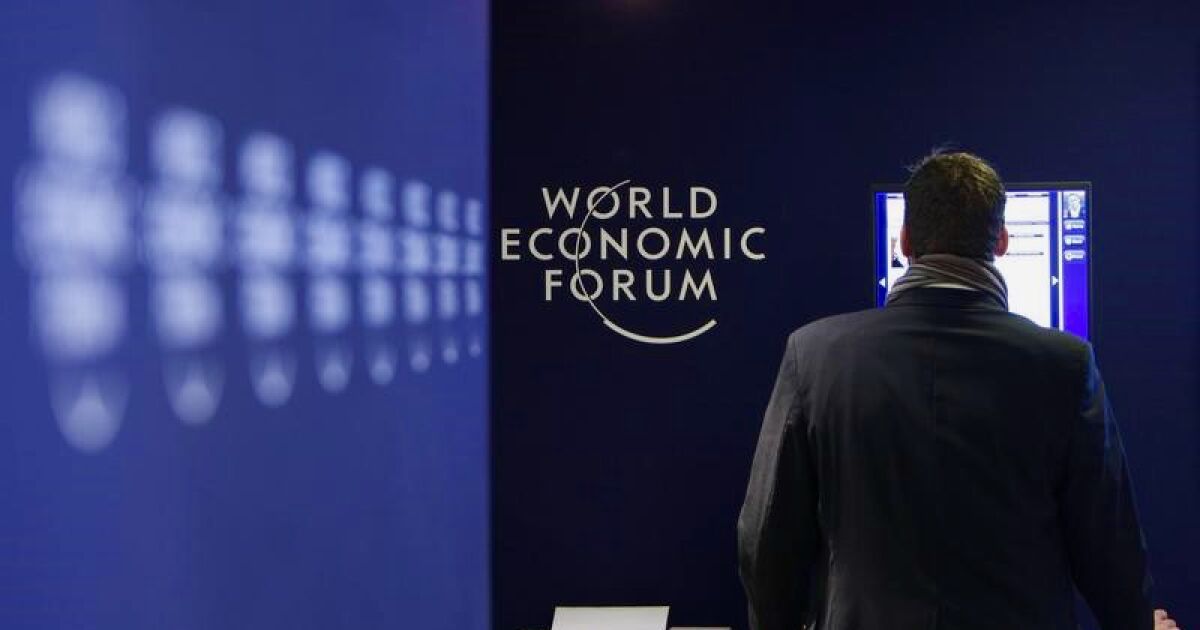 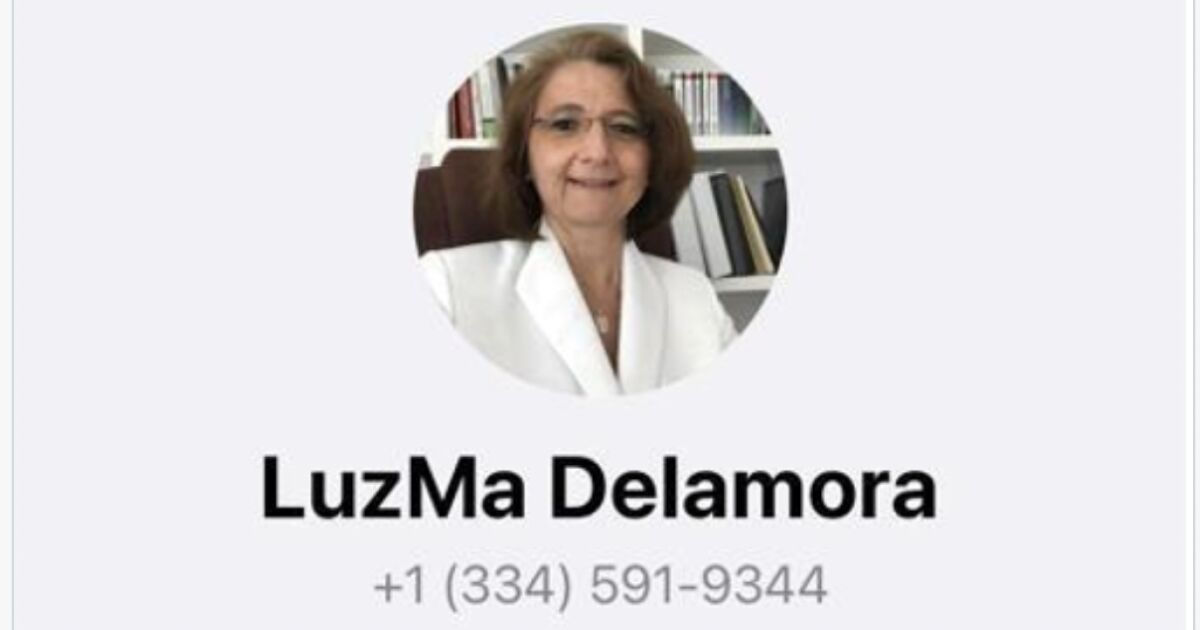 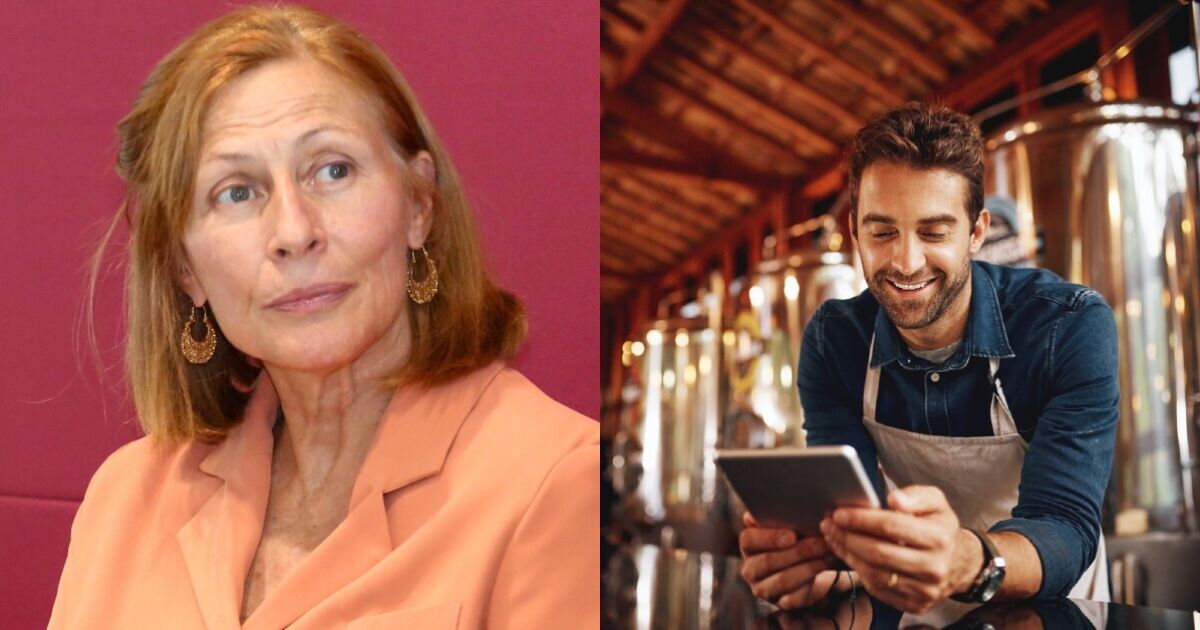 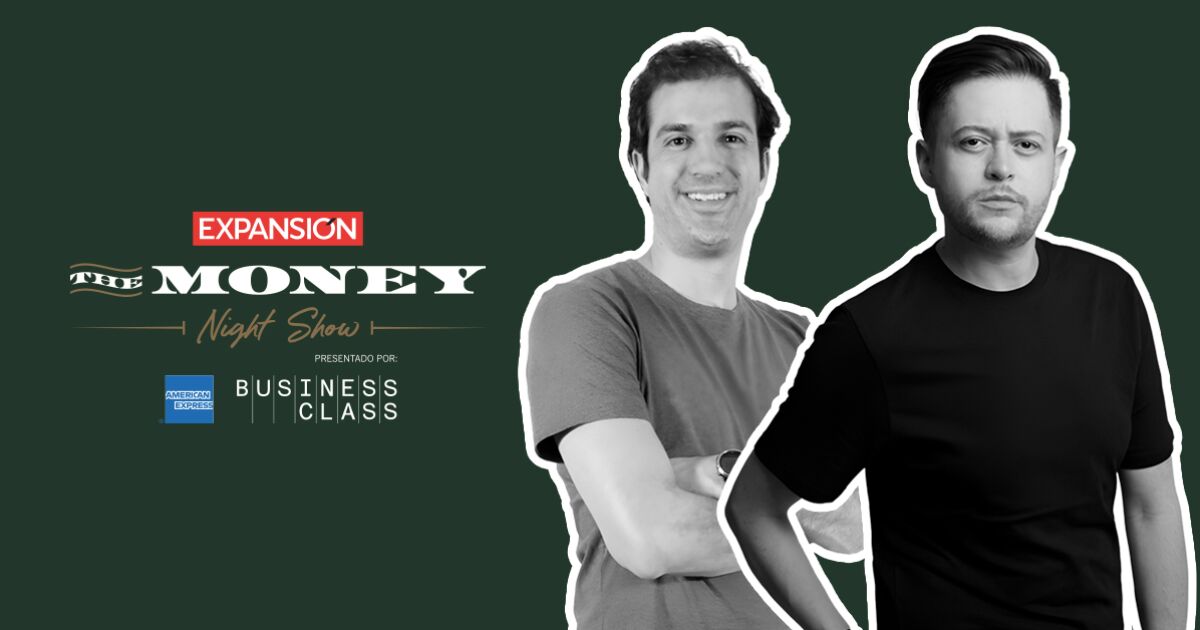 How to turn a micro-business into a unicorn?, with Rojstar and...

Google goes bankrupt in Russia and anticipates an uncertain future for... 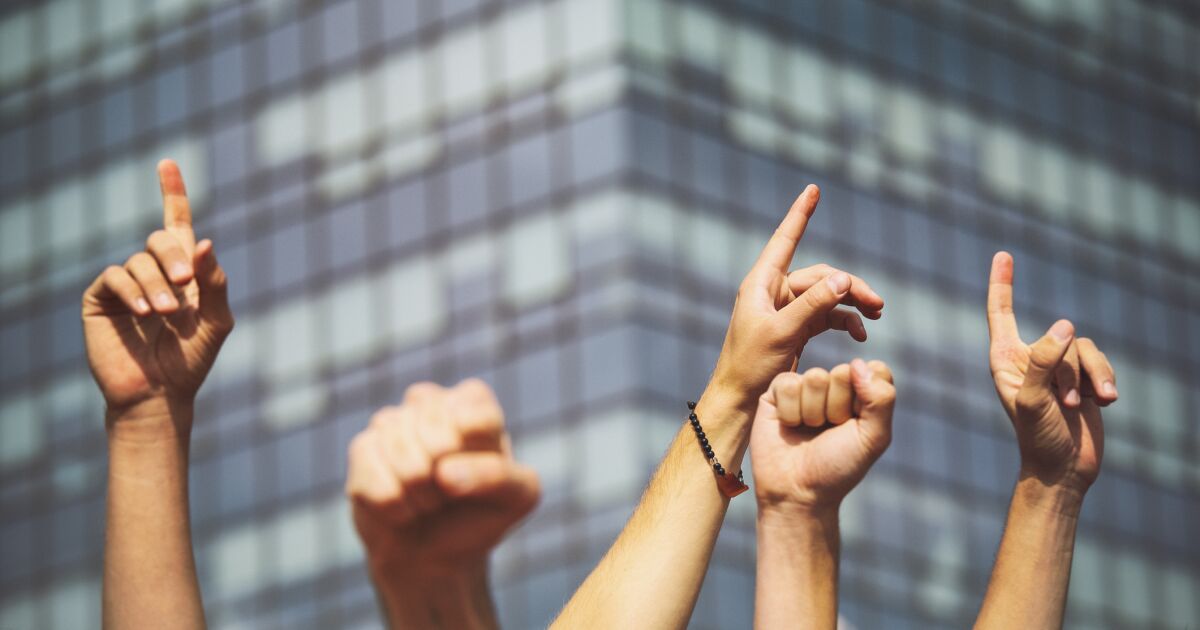