Bullfrag
Home News Valbuena against the French Federation after the sentence 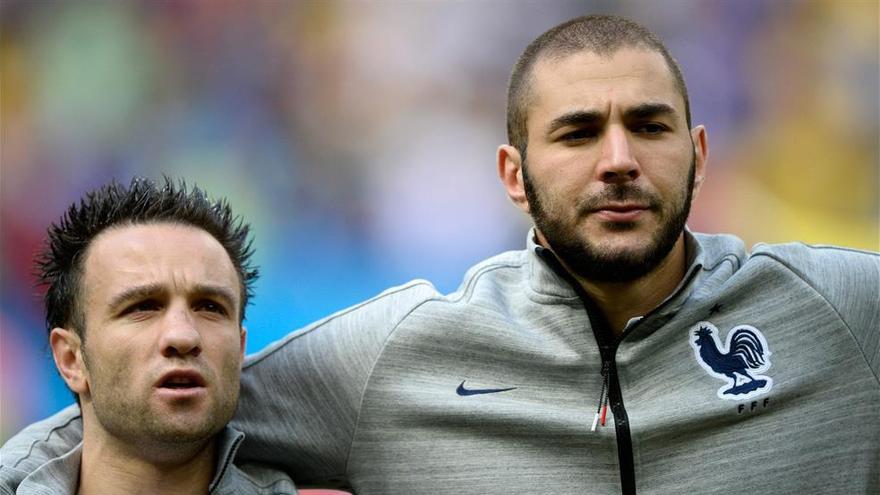 For its part, the Valbuena, victim of the case in which Benzema has been found guilty of complicity in blackmail, has charged hard against the French Federation and its president, Noël Le Graet, during an interview for the French media ‘RMC Sport’: “He is more of a ghost than a president. I was very surprised by his attitude, although nothing surprises me in this environment. I have received very little support from the French team“.

“As for the lord Le Graet… When I was in the good days of the French team, lick my boots. Instead, when I disappeared from the radar, is the ghost lord. Maybe he lost my number, “he declared Valbuena when asked about the little support he has recently received from the French Football Federation and its president.

Finally, he also added: “I did not receive any support. It is a thought because I am a victim of all this. It is the truth, although there are people who may doubt it. It took me a year or two for the French team. Sports have always been the priority in my career. When you elbow at the top of the selection, which is like a prize, disappearing like this is complicated“, he sentenced.

Galician chef Pepe Solla tells us how to take advantage of...