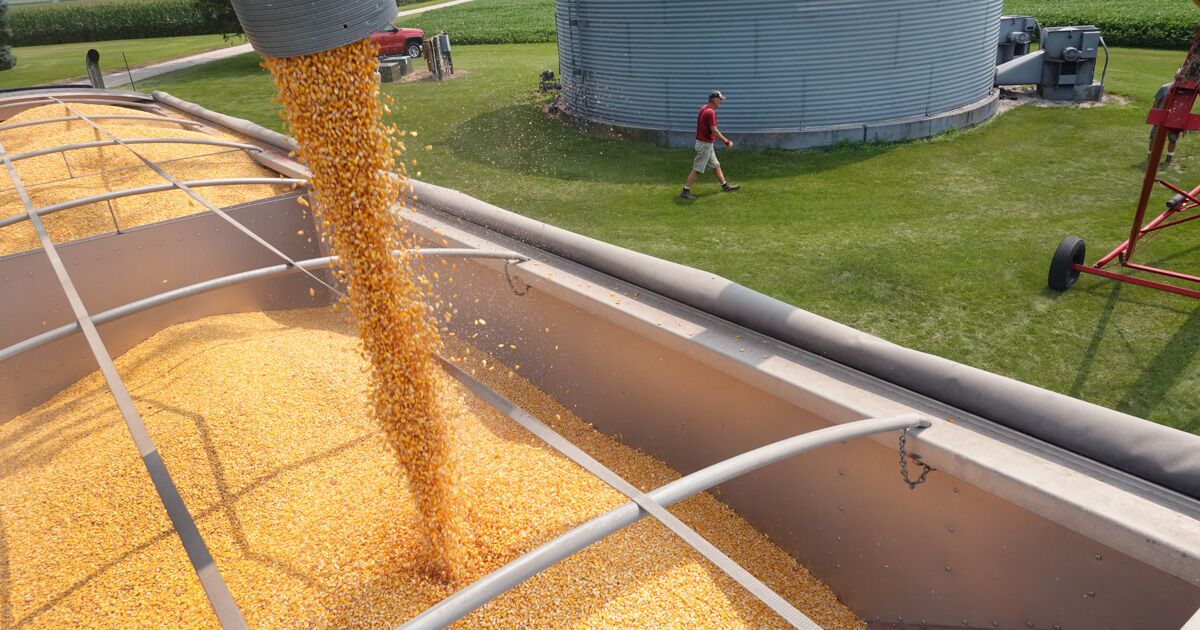 Mexico prides itself on being the birthplace of modern corn, but it imports about 17 million tons of the US grain a year and is on track to buy even more this year, experts said.

Some officials in the Mexican government, including Agriculture Secretary Víctor Villalobos, have said that imports of yellow corn for cattle feed will not be interrupted.

US producers remain cautious, as no official document establishes that, according to a US agriculture official familiar with the latest meetings with his Mexican counterparts. López Obrador said this month firmly: “We do not accept transgenic corn.”

Grain for human consumption, including white corn used in products such as tortillas, a staple in the Mexican diet, represents between 18% and 20% of total US imports of transgenic grain. There are still doubts about purchases abroad will be eliminated in 2024.

The Mexican health regulator, Cofepris, has not authorized the importation of new strains of glyphosate-resistant transgenic corn seeds since 2018.

Angus R. Kelly, the association’s director of public policy, trade and biotechnology, said the group objects to the “precedent-setting nature of the decrees” and to Mexico rejecting characteristics of biotech crops “without any scientific basis.”

Washington could raise a dispute under the USMCA’s agriculture chapter that provides for cooperation between members on individual government regulation of imports, according to Raúl Urteaga, a former Mexican official and founder of the Global Agrotrade Advisors consulting group.

Read:  Key developments since the Taliban takeover of Afghanistan a year ago

Dispute resolution may be applied under some chapters of the regional pact when a nation believes that a member has nullified or impaired a benefit that was in effect when the agreement was signed.

The Ministry of Agriculture of Mexico and the Embassy of the United States in the Latin American country did not comment on the matter. The USTR and the US Department of Agriculture (USDA) did not respond to requests for comment.

The Biotechnology Innovation Organization (BIO, for its acronym in English), which brings together companies in the industry, including Bayer, indicated that “it supported the (United States) administration to take compliance measures on the treatment of agricultural biotechnology in Mexico” if dialogue fails.

Cofepris, in a statement sent to Reuters, clarified that its decisions were based on “scientific evidence and risk assessments.”