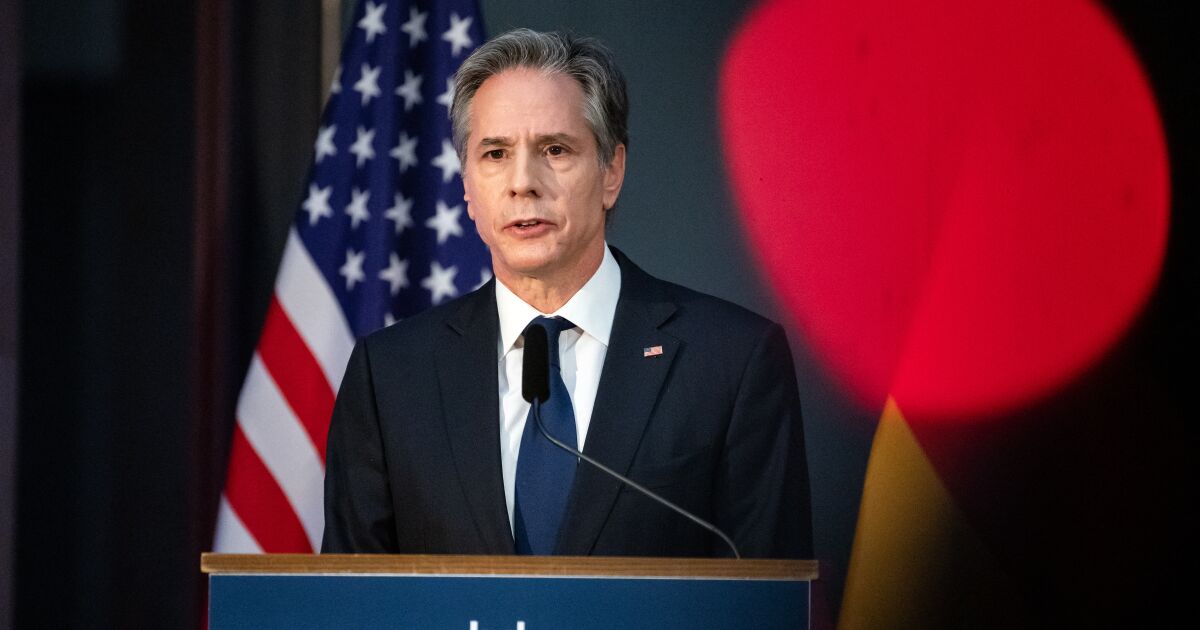 “European allies have what they need to advance additional security assistance to Ukraine in the coming days and weeks,” the official added.

The approval responded to urgent demands from Estonia, Latvia and Lithuania to assist Ukraine. These US sources did not detail the amount or type of weapons that will be sent.

Russia moved tens of thousands of soldiers and tanks near the Ukrainian border late last year, sparking international alarm and fueling fears in the three neighboring Baltic states, which are NATO members.

“We have decided to send weapons and other types of aid (to Ukraine),” Lithuanian Defense Minister Arvydas Anusauskas confirmed to AFP, explaining that this decision may have a “dissuasive” effect on Russia.

“History has shown us that making concessions to the aggressor leads to a big war. We don’t want that. Any country should have the possibility to defend itself,” he said.

His Latvian counterpart, Artis Pabriks, said on Wednesday that his country was going to deliver “lethal and non-lethal defense equipment” to Ukraine.

“We are making a list of things that we can deliver, but it will only be published when everything is transported to Ukraine,” he said.

For her part, Estonian Prime Minister Kaja Kallas confirmed on Wednesday full support for Ukraine and detailed that she could supply Javelin missiles, a field hospital and assistance against cyberattacks.

The US government has approved $650 million in weapons for Ukraine since last year. Of this total, 200 million were authorized last month, due to the imminent risk of war.

The United Kingdom announced on Monday that it was going to send weapons to Ukraine. Germany considered, however, that sending weapons will only aggravate the situation.

The Ukrainian government has expressed its desire to receive more defensive weapons quickly in the face of the threat of a Russian invasion, and sees shipments of military equipment from neighboring countries as especially valuable.