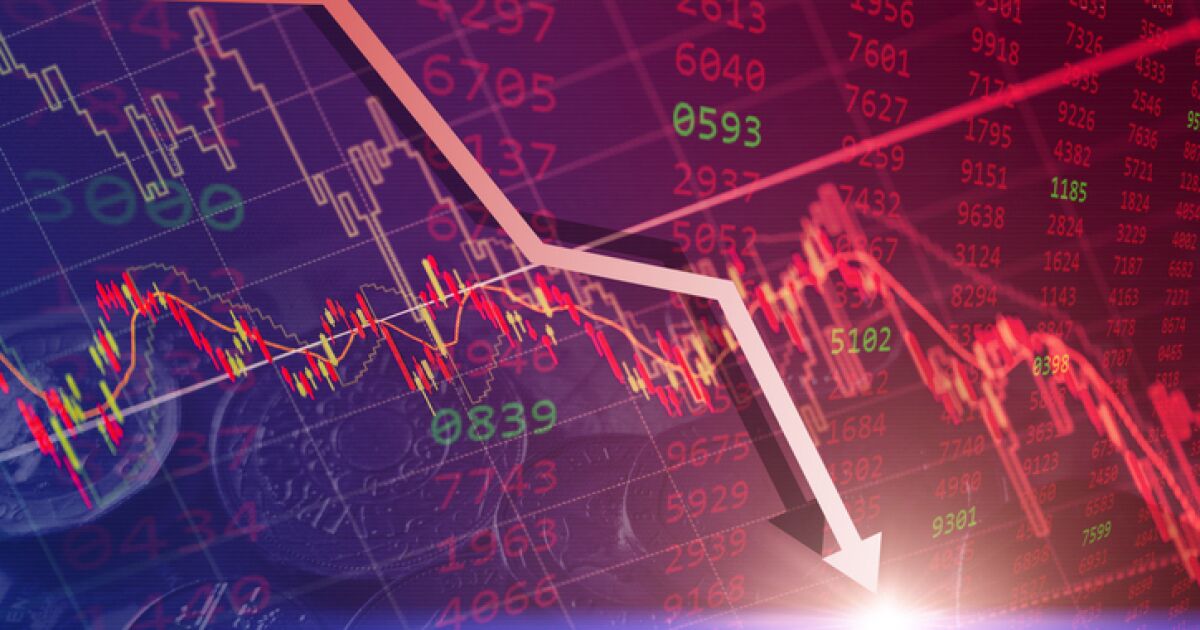 A Unifin spokesman said the company has demonstrated its ability to raise financing and has access to local markets, even if global markets are more challenging. The spokesperson said that Unifin is prioritizing cash generation and that, if necessary, the board and a majority shareholder could consider a capital injection.

“The debacle of Alpha and Crédito Real has practically closed off access to international markets” for the Mexican industry, said Rafael Elias, general director of Latin American corporate credit strategy at Banctrust & Co. in New York. “So, what was once their most important source of financing operations is gone for all practical purposes.”

Unifin has tried to reassure investors by bringing forward its quarterly and full-year results, which showed an increase in fourth-quarter profit, and saying that if necessary, majority shareholders are ready to inject $100 million of capital. .

But the attempts have brought little relief to their stocks, suggesting more will be needed to convince investors. Unifin’s $200 million in bonds due Aug. 12 this year are down to 81 cents from par almost four months ago, and debt due in 2023 is down to 60 cents on the dollar from 93 cents. at the beginning of the year. The company’s shares have lost 35% this year in Mexico.

Banctrust’s Elias expects Unifin’s bond due this year to be paid provided the company’s statements about the availability of funding sources and possible shareholder injection bear fruit. The rest of the curve, however, is more likely to default given current circumstances, he said.

Read:  the silence of the 'streaming wars'

Omotunde Lawal, head of emerging markets corporate debt at Barings in London, said that unless the company finds banks to provide new lines to refinance, it will be in “a bind”.