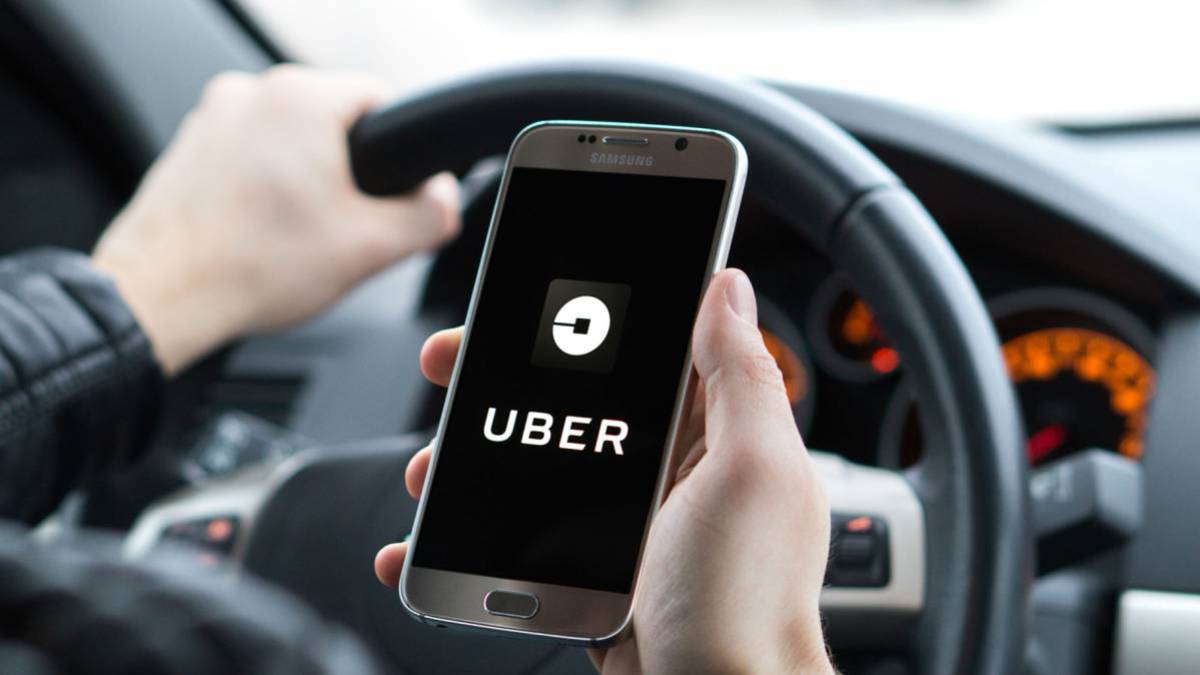 Uber continues with its commitment to transparency when it comes to safety. That, needless to say, does not mean that the situation has improved. Since the increase in complaints from platform drivers – not only in the United States, but internationally – the company has promised to launch a report every two years on the state of the matter. One that applies directly to accidents that occurred in one of Uber’s vehicles and to sexual assaults. Now, and with a delay due to the years of the pandemic and -according to the company- great difficulty in obtaining data from the Administration, the result does not show great figures that point to a real change either.

On the one hand, there is the issue of sexual assaults in the environment of the journeys made by some of the Uber vehicles. In the United States, and also in the Latin American regions where the technology company operates, the matter has long been one of the most serious problems that the company has had to face.

According to the Uber report, which refers to its activity in the United States, 3,824 sexual assaults were reported on its American platform in 2019 and 2020. The data, admittedly chilling, is lower than that of the previous study. 38% less specifically since between 2017 and 2018 there were 5,981 sexual assaults. Some that the company divides into groups according to the seriousness of the matter that range from non-consensual kisses, rapes and attempted rapes. Most of the assaults were in the range of “non-consensual touching of a sexual body part”.

However, what do these data tell us? While it is true that sexual assaults have been reduced considerably, we must remember the events of 2020. The report speaks of the global year, one in which Uber stopped its passenger transport activity almost 100% as a result of the pandemic. by coronavirus. How much of this reduction in sexual assaults belongs to the break of almost 3 months that the mobility sector suffered, adding to it a year-end that did not take off? This point is not fully clarified in the report, which, in any case, celebrates the improvement of a figure that must be taken relatively.

Read:  The loyalty program that pays you to play

Also the safety of Uber drivers

The Uber report also points to the results of car accidents, a group that had long demanded improvements in safety during their working hours. The result is not positive at all. During the reporting period, fatal accidents increased and assaults on drivers as well. Some that, in any case, are still less than those that fall on the passengers. The former are victims in 39% of cases and passengers in 61%.

With only an increase of 6 victims compared to the previous report, the company provides an explanation for this data: With less traffic due to the confinements, the average speed of circulation increased and with it the accidents.

And here we open another debate: the pandemic also throws several relevant points on this data. On the one hand, the mortality rate was higher in 2019, but the highest number of accidents was in 2020 – along with the medical crisis. This is explained by the aforementioned increase in speed on the roads, but also with a reduction in available drivers. Uber, like the rest of mobility platforms, has been in a sort of internal crisis for some time. There are no drivers available, and demand has been growing since restrictions began to ease. So the increase in accidents can also be applied to the pressure that, in this almost Uber, puts on the shoulders of its so-called associates. One that has been the subject of demand and remains on the part of the platforms in defense of the rights of drivers in the United States.

And what about the exposure that drivers had to Covid-19? Although the report talks about much of what happened in 2020, the reality is that the company does not get wet in this matter. One to which it allocated 50 million dollars internationally to provide its drivers with the necessary materials.

What happens to the rest of the countries? The reality is that Uber does not apply this same policy to the rest of its geographies. In the case of Spain, specifically, the company confirms that to date there are no reports of this type.

Fur is no longer in the fashion industry. And it’s not just the activists’ fault

Netflix’s commitment to video games is not going well

The Dam has a lot of meaning

The lesser-known passion on wheels of Michelle Rodríguez