Twitter will prevent ads from appearing in inappropriate tweets 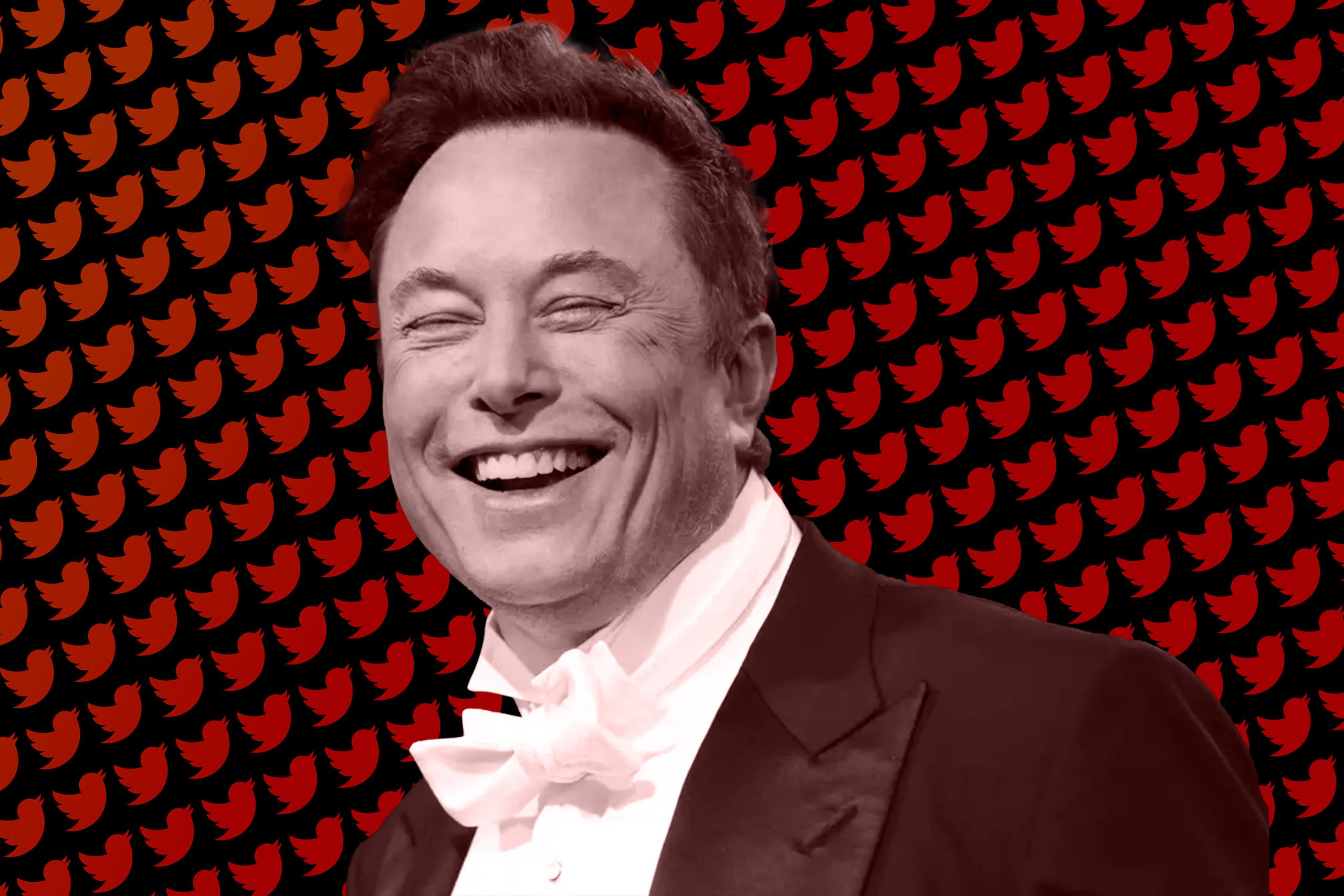 In a attempt to prevent the escape of more advertisers, Elon Musk promised that he will implement a new system to ensure that advertising is not deployed alongside extremist accounts. After learning that the Ads for Uber, Amazon and other companies appeared on profiles of white supremacists, Twitter confirmed that there will be changes. The social network will enable new controls that will prevent ads from appearing above or below certain tweets.

In accordance with Reuters, Twitter sent an email to advertisers on Thursday notifying the changes. The company said that controls will allow companies to choose keywords not to show adss. If a user uses this word in the body of the tweet, the ad will not appear, thus avoiding new conflicts like the one that occurred this week.

Twitter also mentioned that is considering hiring content moderatorseither. On a call with an advertising industry group, a representative from the Elon Musk-led company mentioned the advantages of having moderators. According to Twitter, internal content moderators would allow the platform to invest more in the moderation of tweets in other languages.

With these changes, the company seeks convince advertisers to continue investing in Twitter. Since Elon Musk’s arrival, the social network has lost 50 of the top 100 advertisers. While some companies like Coca-Cola, Nestlé or Chanel made a silent withdrawal, others like Ford, Chevrolet or Novartis closed the tap this year.

The most recent case that lit red flags in the company was the departure of Apple. At the end of November, Elon Musk accused Cupertino of censorship and an attempt to remove Twitter from the App Store. Behind these assertions was hidden a tantrum from the tycoon, who in a tweet warned that Apple had withdrawn its investment in ads.

Read:  Pemex talks with the government about a new support to repay its debt

The decision “warmed up” Elon and it was not for less, since Apple was the company that spent the most on advertising during the first quarter of 2022. Following a meeting with Tim Cook at Apple Park hours after the attacks, Elon Musk confirmed that the misunderstanding had been resolved. Despite this, the owner of Twitter did not offer details about the agreements reached during that visit.

Though freedom of expression is the banner of Elon Musk in his new stage as owner of Twitter, this strategy is causing you more headaches than benefits. As Trump restores suspended accounts — including Donald Trump’s — advertisers are leaving because there are no guarantees that ads won’t appear alongside harassing tweets or hate speech.

Before the exodus Elon seeks to develop strategies to convince them. One of them is to offer incentives, such as twice as many ads for the same price. Advertising is vital for Twitter, since according to the latest annual report, it represents 90% of its $5.1 billion in revenue.