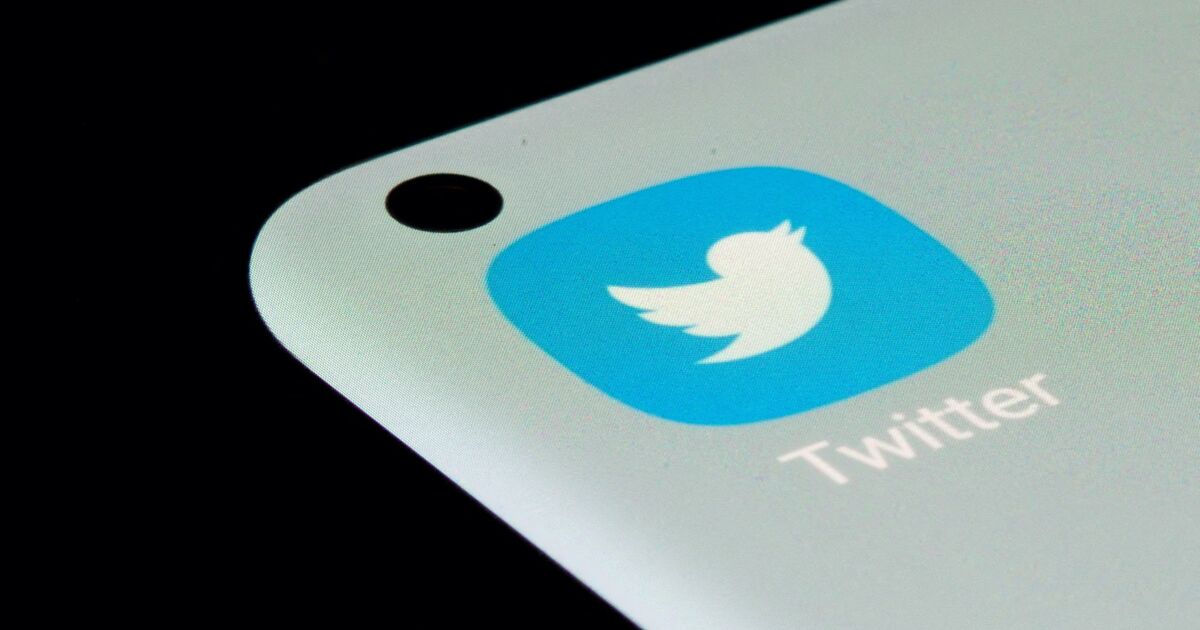 Twitter pointed to two main reasons why there was a drop in revenue. The first was the challenging macroeconomic outlook and its impact on the advertising industry; however, the most relevant has to do with all the controversy that has arisen around the takeover bid that Elon Musk made for the social network.

The revenue drop “reflects ad industry headwinds associated with the macro environment, as well as uncertainty related to the pending acquisition of Twitter by an affiliate of Elon Musk,” the company said.

This uncertainty can be seen reflected in revenue from subscriptions and others, as this section accounted for 101 million dollars, that is, a decrease of 27% year over year, while advertising revenue was 1,080 million, an increase of 2%.

It is worth mentioning that the entire process that has been initiated regarding the acquisition of the social network has also represented money for the company, specifically 33 million dollars in the second quarter.