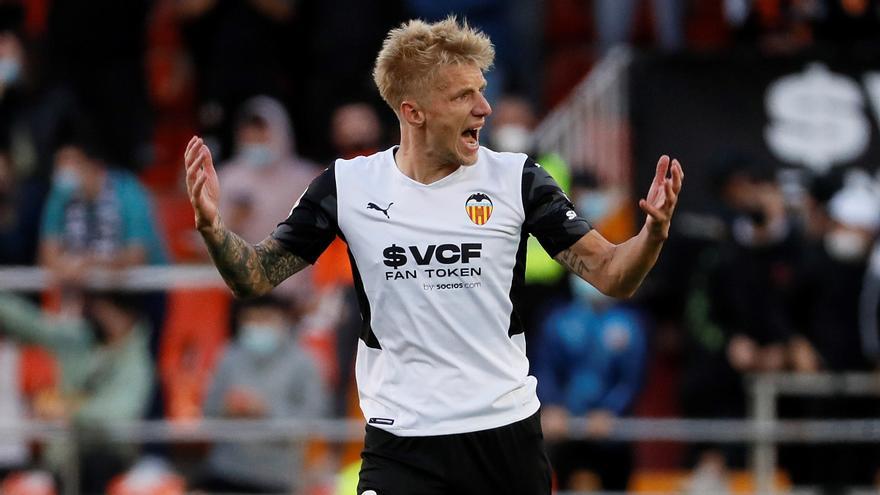 The Atletico Madrid and the Valencia CF have reached an agreement for the signing of Daniel Wass, as ‘Mark’ advances. The ‘colchoneros’, who made a lower first offer than the 2 millions, have raised the offer to 2.7 million fixed, plus variables and the agreement between both clubs is very close to happening.

Likewise, the Danish player himself declared in absentia, which also helped to unblock the situation when he told the coach ‘che’ Jose Bordalás I didn’t want to play against him Atletico Madrid, in the clash the Valencianistas faced the rojiblancos on the last day of LaLiga Santander.

In fact, according to the aforementioned media, it was last Saturday in the same Wanda Metropolitan when the sporting director of the Atletico Madrid, Andrea Berthatold the president of the Valencia CF that there was no point in prolonging the situation of the footballer who had already declared himself in rebellion and with a good offer, considering that the Danish international contract ends June 30.