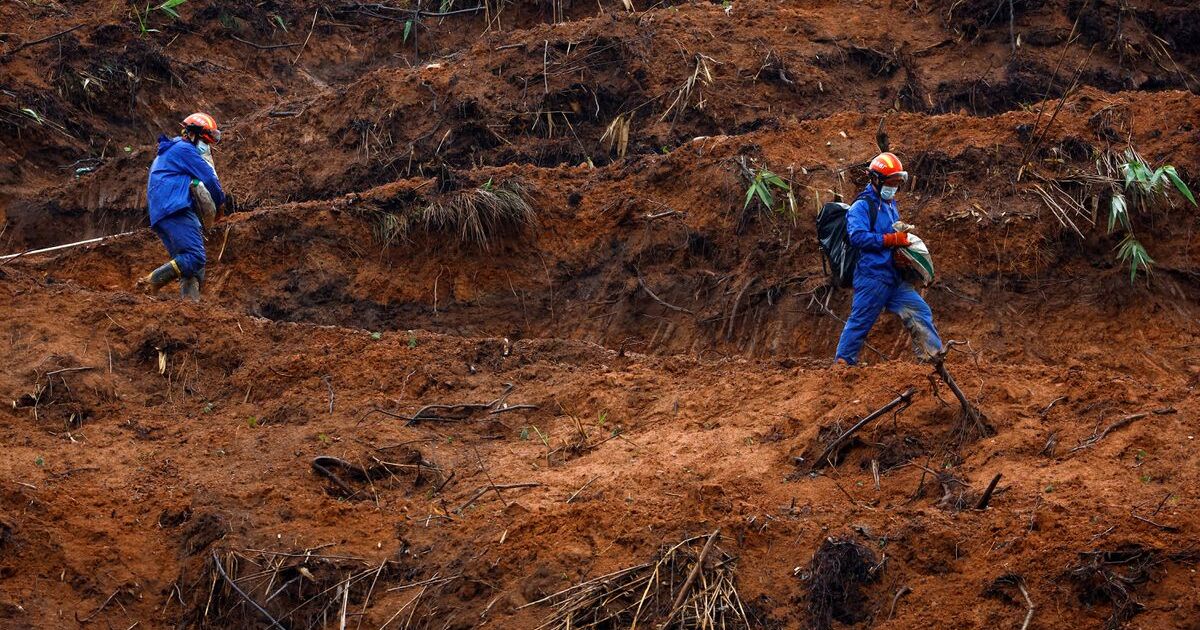 This Sunday the second black box of the Boeing 73-800 was found, as well as the flight data recorder, which will give more elements to determine why the accident happened.

The device was severely damaged, and was found 1.5 meters below ground and 40 meters from the point of impact, the Civil Aviation Administration of China said.

Authorities sent the first black box, found on Wednesday, to experts in the Chinese capital. The second is already analyzed in Beijing. At the same time, the United States has participated in the exams, since the Boeing was designed and manufactured in the country.

So far, the only thing that is known is that when the aircraft was to begin its descent towards the coast of Guangzhou, in Kunming, it collapsed.

While it was in a nosedive, falling at 31,000 feet per minute, the control tower contacted the flight, but the pilots did not return calls.