The legend of Greek mythology tells that the Lernaean Hydra It was a ferocious aquatic monster, with the body of a snake and a large number of heads, which increased if someone dared to cut one of them off. Okay, this is not real, of course. But there are snakes with several heads, at least two. They are not ruthless monsters, but reptiles with a malformation known as bicephaly; which unfortunately usually ends with his death in early stages. The last described two-headed snake was recently collected by the snake rescuer Nick Evansin South Africa.

It is a southern brown egg eater (Dasypeltis inornata), which had been observed in the patio of a house. The owner of it had managed to put the two-headed snake in a bottle. However, he didn’t know what to do with her afterwards, so asked Evans to come pick her up.

the founder of KZN Amphibian & Reptile Conservation he did not hesitate to attend the call and, although he had been warned, he was very surprised. The two-headed snake seemed very young and of course the bicephaly played a trick on him. Upon release, each head seemed to want to take a opposite direction, although sometimes he managed to find the middle ground, laying one head on top of another. In this way, it was easy prey for any predator, so it has already been placed in the hands of a professional who will take care of it.

The story of the two-headed snakes

If we stick to the stories of the past, it can be difficult to discern the legends from the realistic descriptions of two-headed serpents.

However, there are very old scientific studies that already talk about them. One of the first descriptions found in the scientific literature is that of a specimen of the species Xenedom merremii, described in 1824.

But not long after, reports of similar cases began to become much more frequent. For example, a letter to the editor of the magazine Sciencewritten in 1899 by the American Roswell Hill Johnsonin which talks about his research on two-headed snakes.

Read:  Uruguay adds 163 new cases for covid-19 and one deceased

So, this 22-year-old American scientist was beginning to study the anatomy of these reptiles. In his letter he stated that I already had eight copies, from various museums, but could not find another four previously described. Later, this young scientist would become eugenics professor, a terrible discipline based on the exclusion of certain individuals to improve the genetic quality of the human species. But that is another song.

More frequent than it seems

Returning to snakes, a study was published in 2013 in which the prevalence of different types of malformations in these reptiles was analyzed. Were analyzed south american rattlesnakes (Crotalus durissus) Y south american pit vipers (Bothrops jararaca). The highest percentage of malformations was found in the former, with 11.1% versus 2.3%, although they had more data on vipers (4,087) than on rattlesnakes (324).

Regarding the specific data of each type of malformation, the most common were spinalfollowed by the fusion of ventral scales. However, when focusing on pit vipers, they also found other minor malformations, with 3.1% of the two-headed snakes among the malformed births that were documented.

If they don’t see each other more often it’s basically because their difficulties moving around or eating make your survival very difficult. Not only because they can starve to death, but also because some predator, like an eagle, could effortlessly kill them. Thus, most of them do not reach adulthood. It is quite a drama that of the two-headed snakes. It should be much more so with ten. Therefore, if the legend were realistic, the Hydra of Lerna should have been a poor creature that would have no choice but to live in hiding, praying not to meet some demigod thirsty for scales. But, logically, it is not realistic at all. That’s why it’s about mythology. 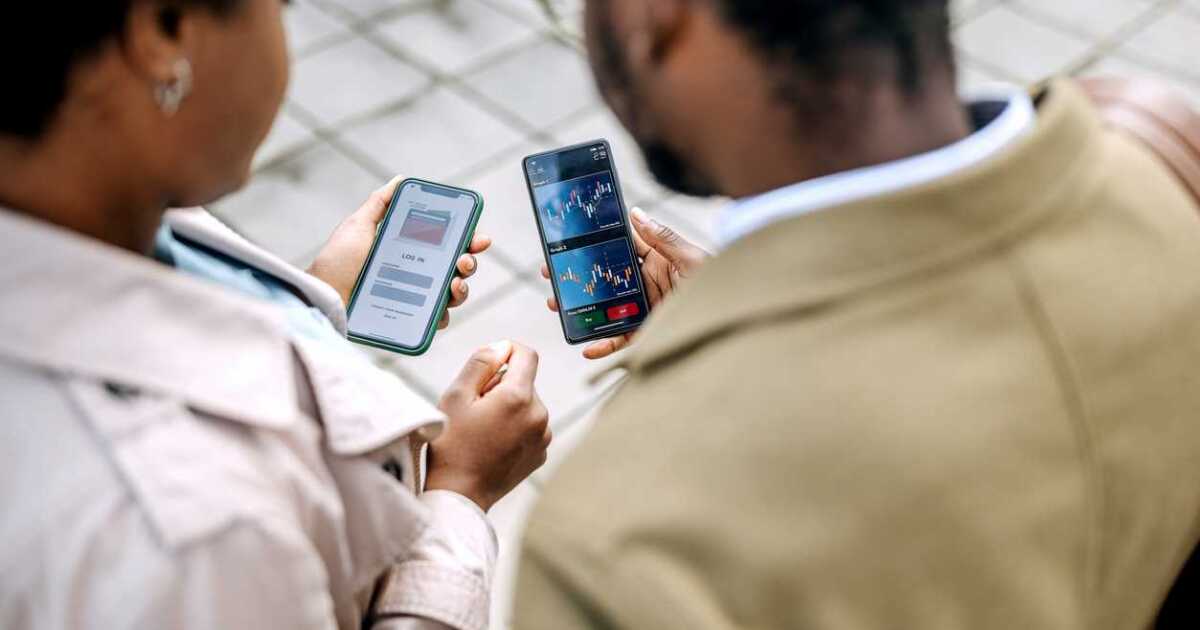 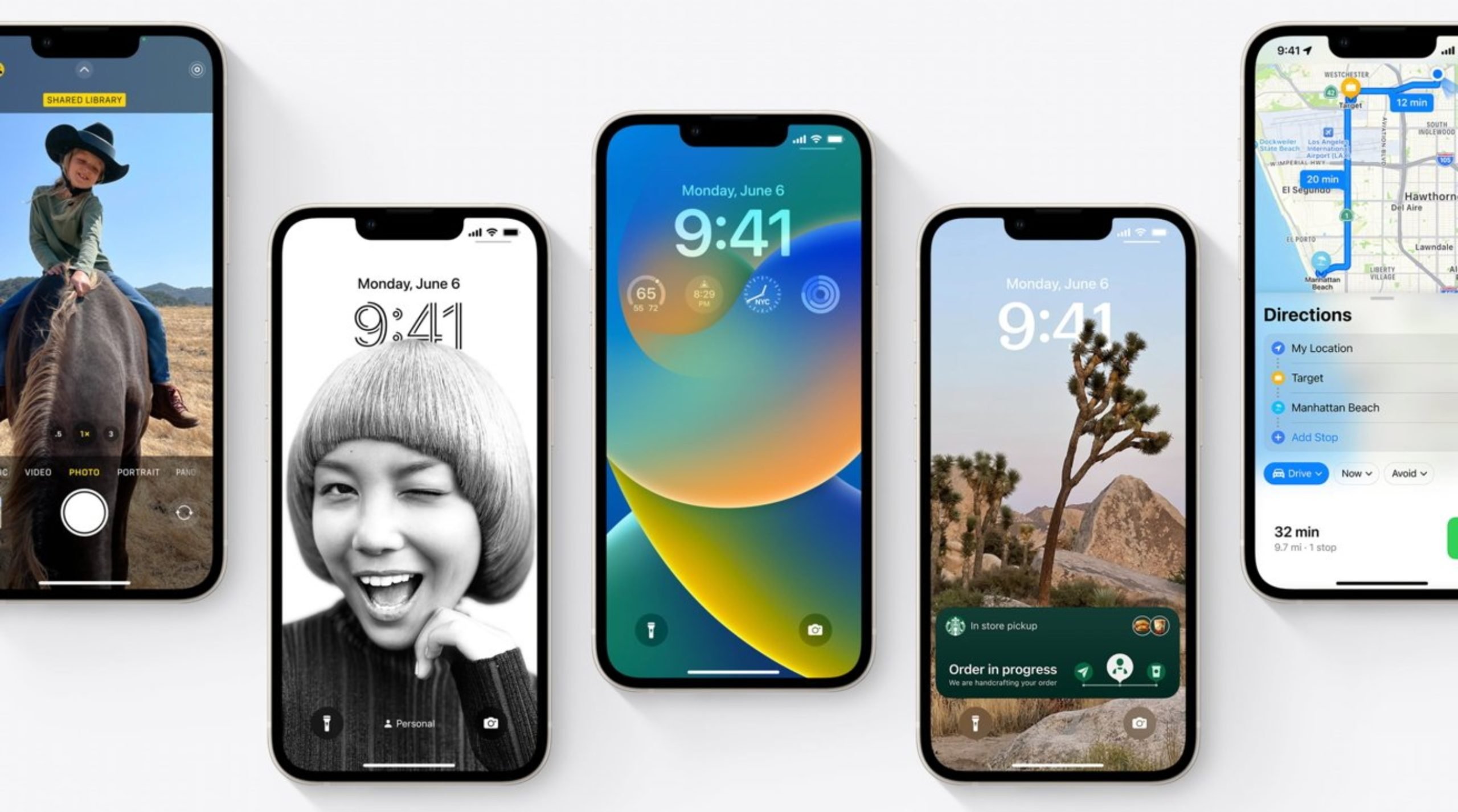 you will no longer be able to install it without being... 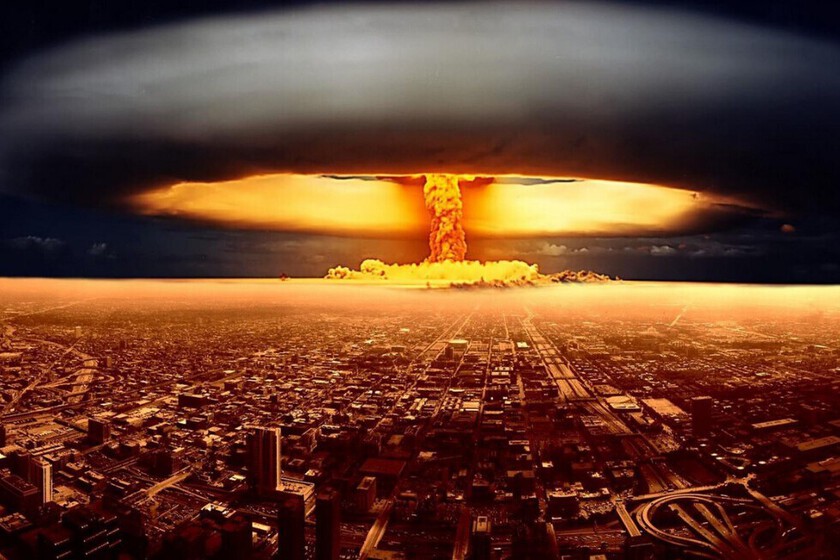 The United States lost at least three nuclear bombs during the... 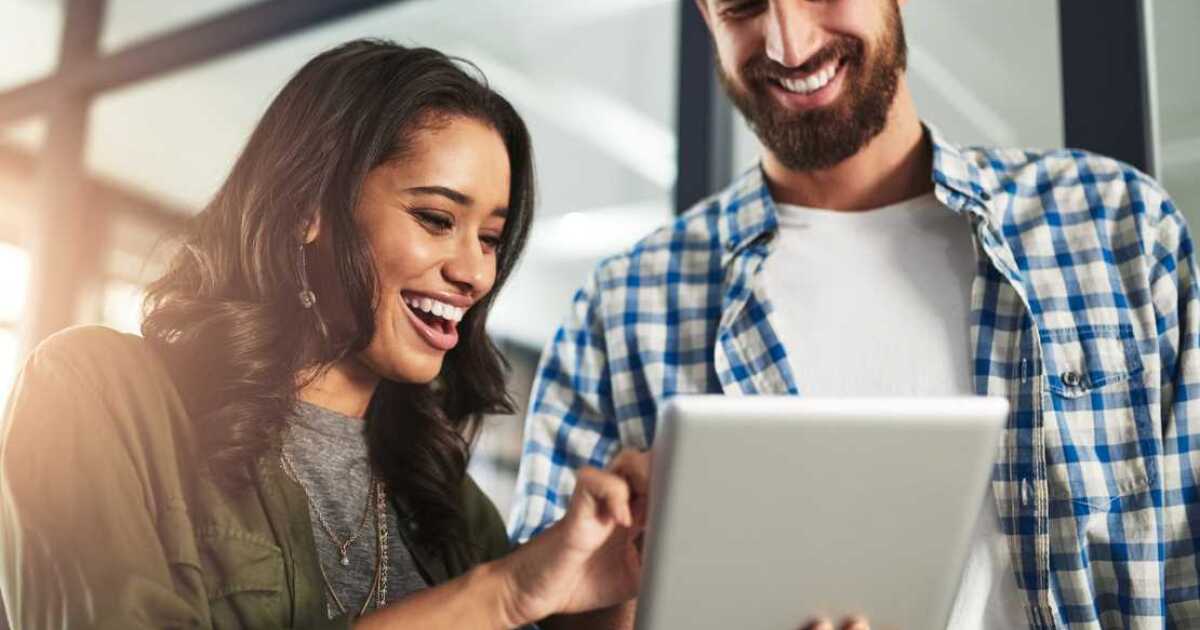 Human talent, the difference between an ordinary company and an extraordinary... 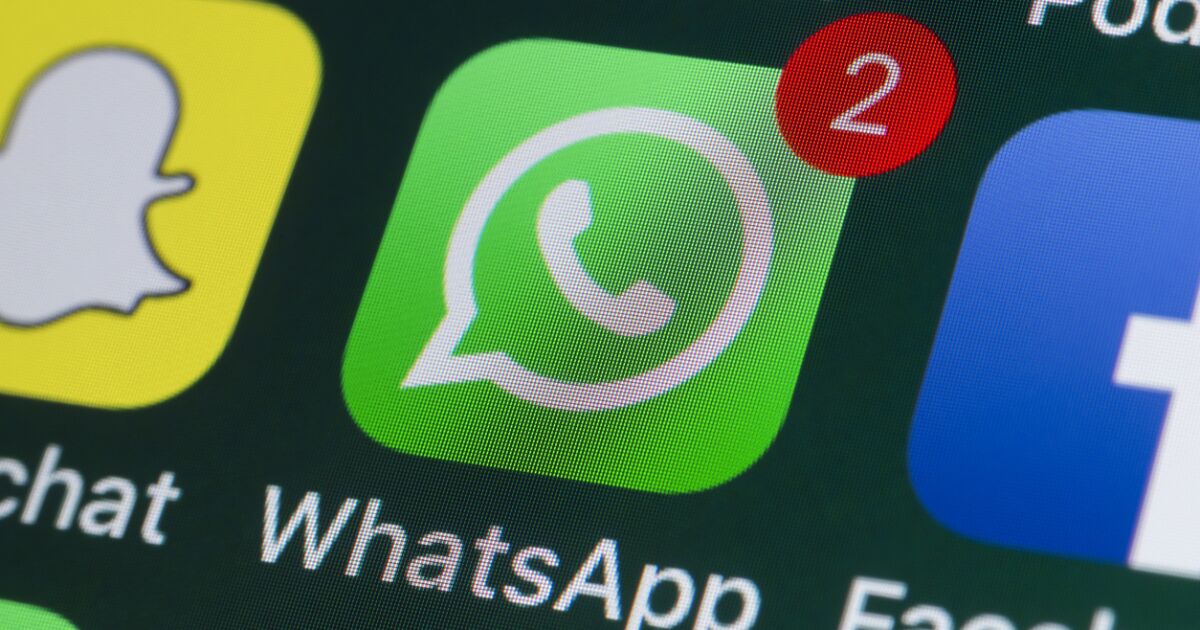 How does WhatsApp make money if it is free and has... 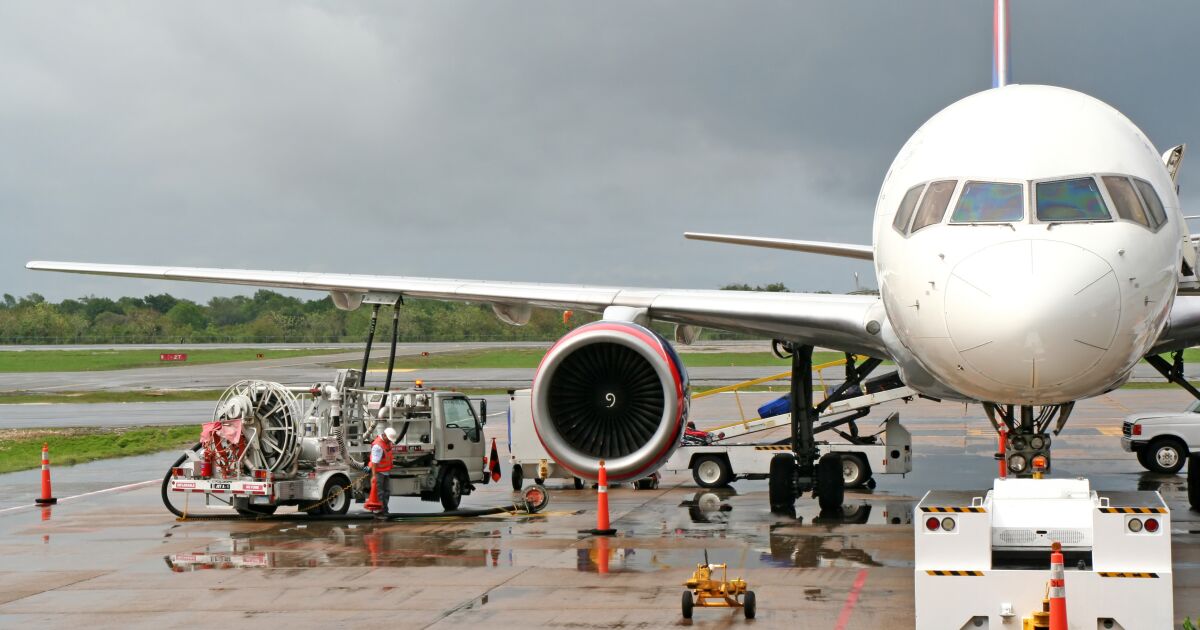 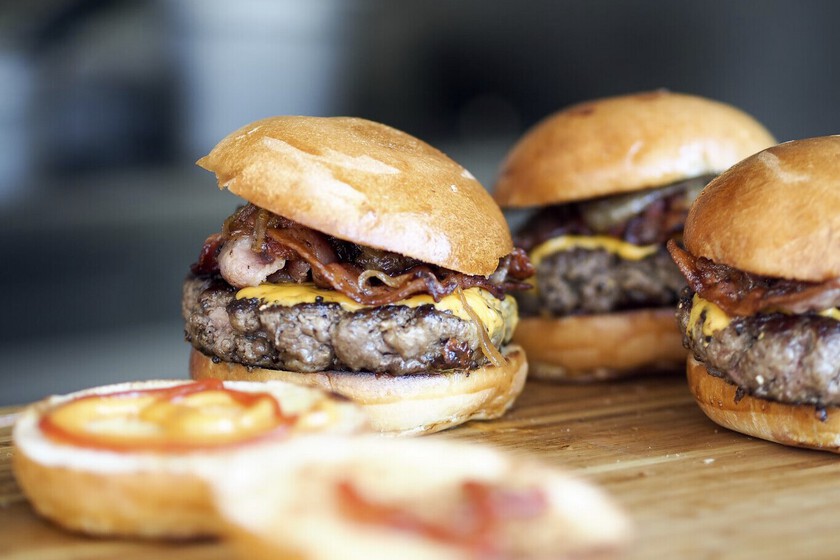 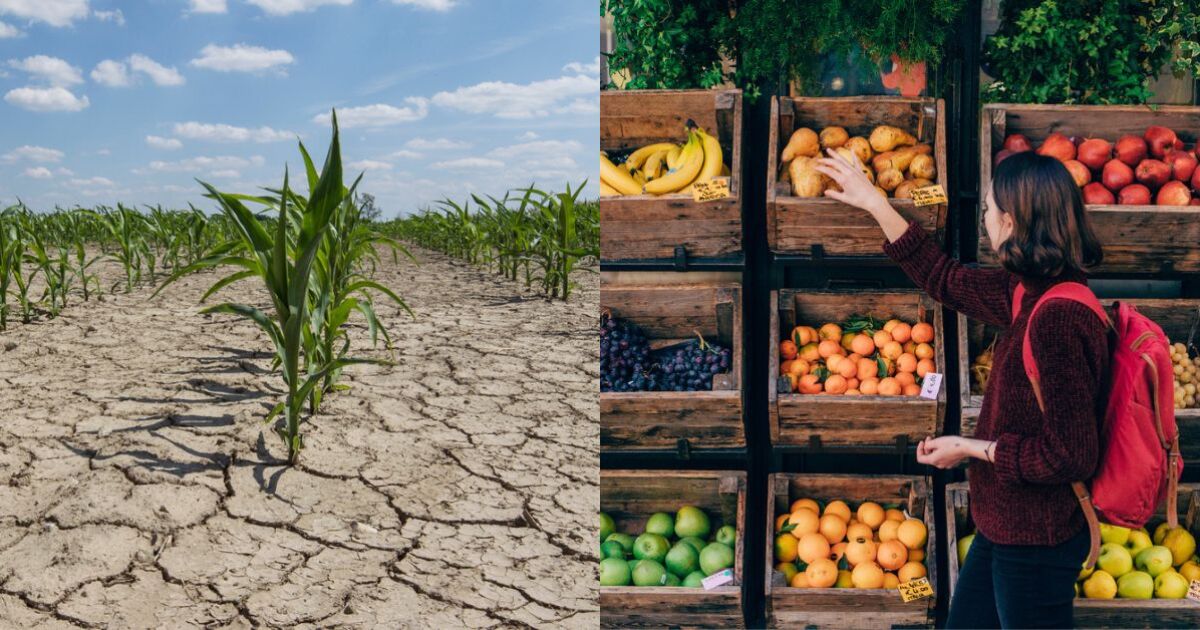