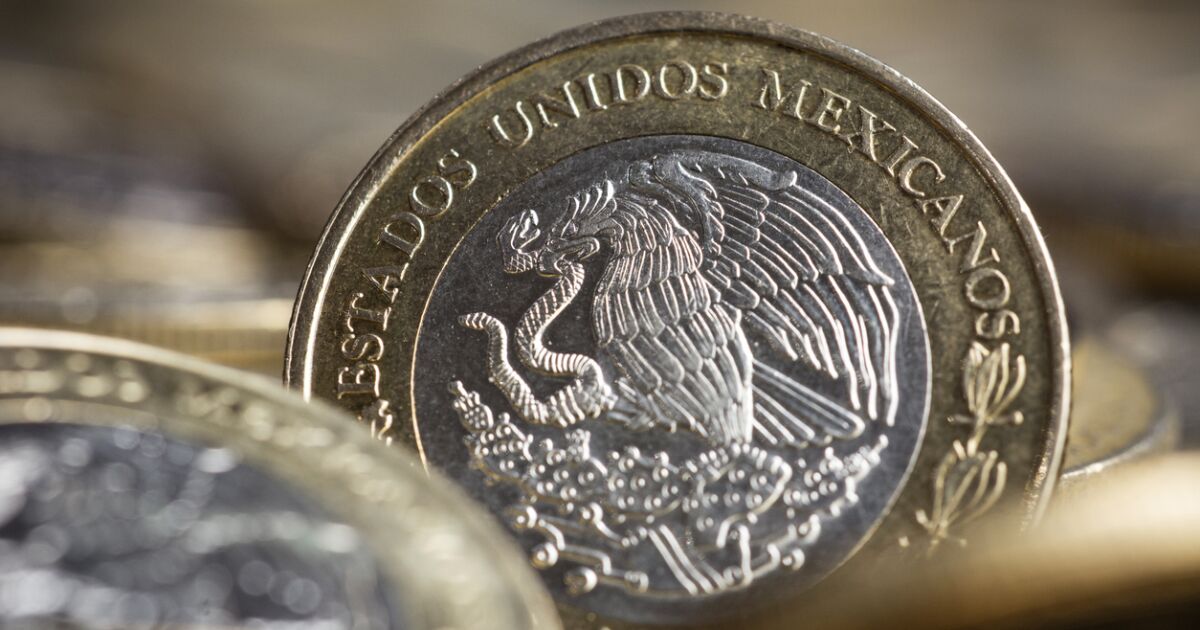 Among the risks that may come from abroad are the increase in energy prices, the depreciation of the peso against the dollar, a slowdown in the US economy, which would negatively affect Mexican exports; in addition to new disruptions in supply chains, either due to the coronavirus or the armed conflict in Ukraine.

In the General criteria of economic policy for the income law and the draft budget of expenses of the federation 2023 The Treasury points out that there are risks that may have a downward impact on the estimate of economic growth, including the fact that trade discrepancies between the T-MEC partners are not resolved and that they trigger sanctions related to tariffs.

The agency in charge of public finances also points to social and political tensions caused by high inflation or food shortages.

Other factors that can play against Mexico’s economic growth are also the negotiations to reactivate the 2015 nuclear agreement, as well as allowing the return of Iranian oil and the increase in oil production of non-OPEC+ countries, which would derive in a reduction in the price of a barrel of crude oil at the international level.

Finally, the Secretariat headed by Ramírez de la O points to the continuation of the policies for the release of strategic oil reserves of the member countries of the International Energy Agency in November, when the current agreement ends.

The Treasury maintains that the strategic investment in infrastructure, which has been concentrated in the south-east of the country, will allow the region’s average economic growth to increase, which will contribute to national growth.

Likewise, it points out that the perspectives of relocation of value chains from Asia to America, which will boost investment and the Mexican export sector, will contribute to the growth of the economy.

The Ministry of Finance pointed out four risks for the national economy towards the end of this year: that the conflict between Russia and Ukraine worsens and the impact on the European economy due to the sanctions imposed on the Russians, which could affect through a greater volatility in the price of energy, shortages of fertilizers, food and less foreign direct investment.

As well as a more restrictive stance of the Federal Reserve (Fed), product of the high inflation experienced by the US, which would generate restrictive financial conditions in the United States and the rest of the emerging countries.

Also factors such as droughts and floods that affect agricultural activity, as well as industrial and service sectors that could generate distortions in the formation of prices in Mexico and the world.

Finally, the Treasury points to a slowdown in the Chinese economy, due to structural problems, particularly due to less investment in the real estate sector that can reduce the prices of raw materials, as well as loans and financial flows to the countries that they must.