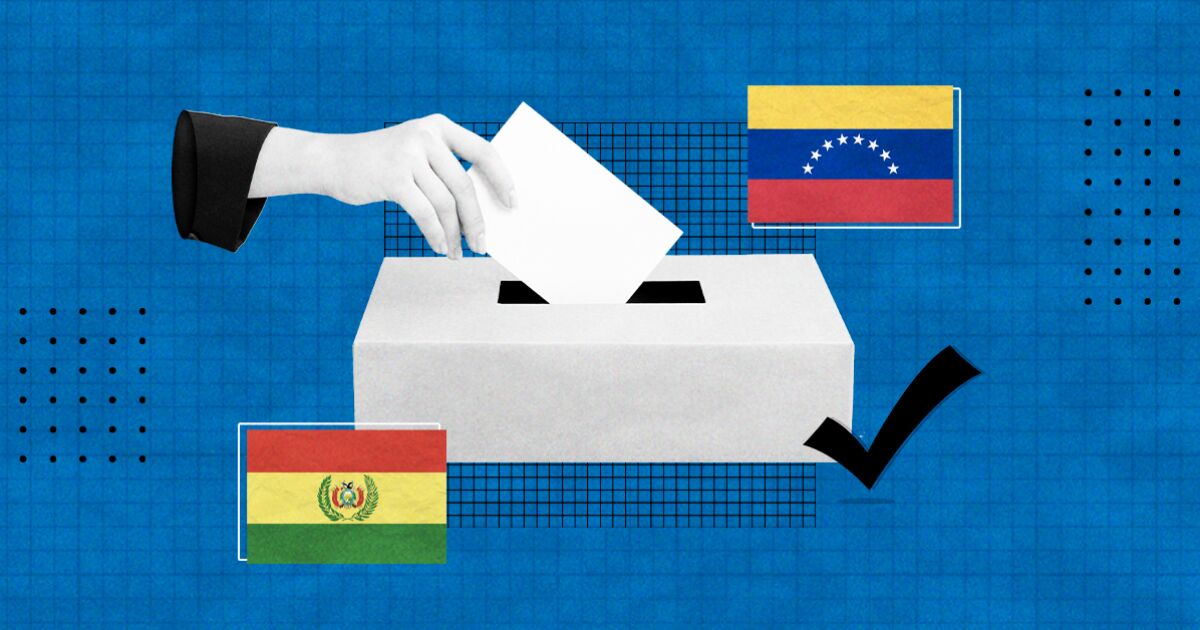 Revocation of mandate stipulated in other countries

In the United States at the federal level it is not used, but it is established in 18 states, counties and cities that include it in their constitutions.

The revocation of the mandate in the state of California, United States, took place on September 14, 2021, in which the results gave a new vote of confidence to Democratic Governor Gavin Newsom.

With still provisional results, 65% of the votes were for ‘No’, compared to 35% who demanded his resignation. In this way, the voters once again gave Newsom confidence, validating his management of the pandemic, the fight against the fires, his liberal initiatives on issues regarding the LGBTI community and his policies against crime.

“I am honored and grateful to the millions upon millions of Californians who exercised their fundamental right to vote,” Newsom said in a victory speech Sept. 15 in the state capital of Sacramento.

Argentina: Establishes mandate revocation in at least 14 provinces, not at the federal level.
Canada: It was established in 1995 in the province of British Columbia.
Switzerland: It is provided for in the statutes of six cantons.

The revocation of mandate is contemplated with some variants in countries such as Cuba, Taiwan, Ethiopia, Liechtenstein, Nigeria, Palau, among others.

Cross Worlds I’ve already made a lot of progress, but I haven’t really done anything because it’s automatic