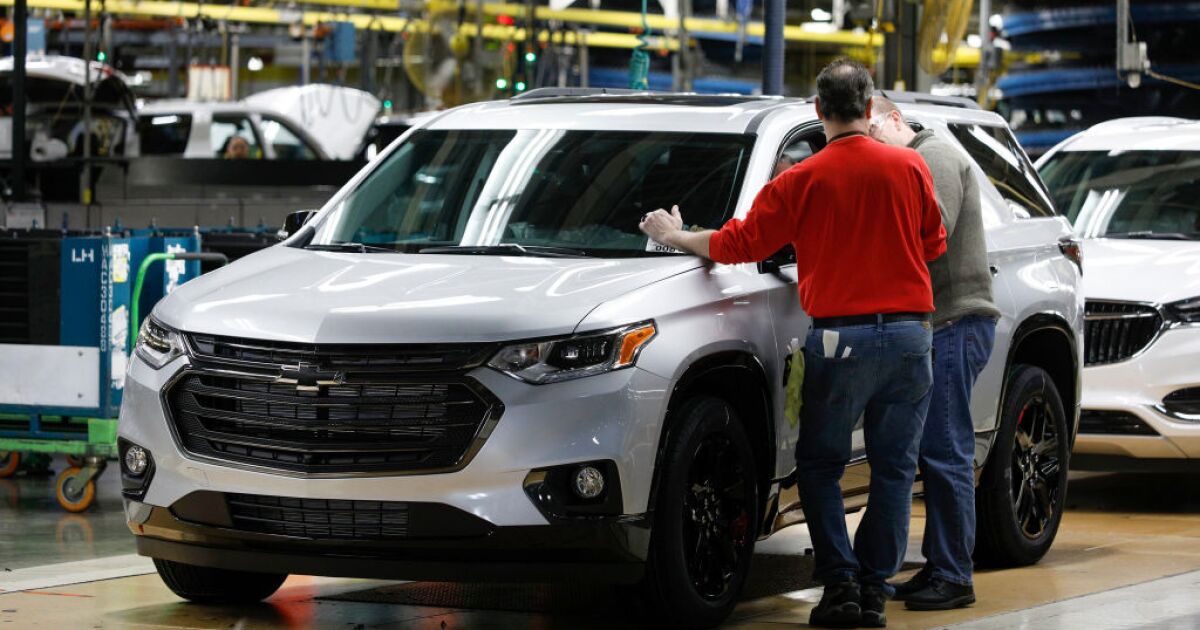 The agreement, signed by Canada, the United States and Mexico, seeks to improve conditions in Mexican workplaces, among other objectives.

The US Trade Representative’s Office (USTR) and the US Department of Labor declined to comment.

When asked about the possible labor investigation at the Coahuila plant, Stellantis said it respects collective bargaining rights and will comply with local laws. The conglomerate became the world’s fourth-largest car group with the merger last year of PSA, maker of Peugeot, and Fiat Chrysler.

Under the stricter rules of the new trade pact, which replaced NAFTA, factories that violate workers’ rights could lose their duty-free export status. The companies have been watching these early cases closely to see how the new rules play out.

Teksid, which employs nearly 1,500 people and makes iron foundries for heavy vehicles, has been embroiled since 2014 in a union dispute that labor activists say has prevented workers from being represented by a group of their choosing.

Employee advocates also say some were fired after supporting the group, known as the National Union of Miners.

U.S. labor authorities told the Mexican government in early May that they were considering opening a complaint at Teksid after the unions denounced the case, according to Alejandro Encinas, head of the Labor Policy and Institutional Relations Unit at the Mexican Ministry of Labor. . “The United States is reviewing the case,” he detailed.

Encinas did not name the unions that raised the issue with representatives from the neighboring country.

The official and the director of the Federal Center for Conciliation and Labor Registration, Alfredo Domínguez, explained that the US authorities had 30 days from the time they received the request to assess whether they would continue with the matter under the TMEC’s ​​Rapid Response Mechanism.

Earlier complaints have also been directed at the auto sector, with investigations into US automaker General Motors, Japanese conglomerate Panasonic and a US-owned factory Tridonex.

Stellantis operates seven other plants in Mexico spanning assembly, engines and stamping, and last year produced more than 400,000 vehicles in the country.