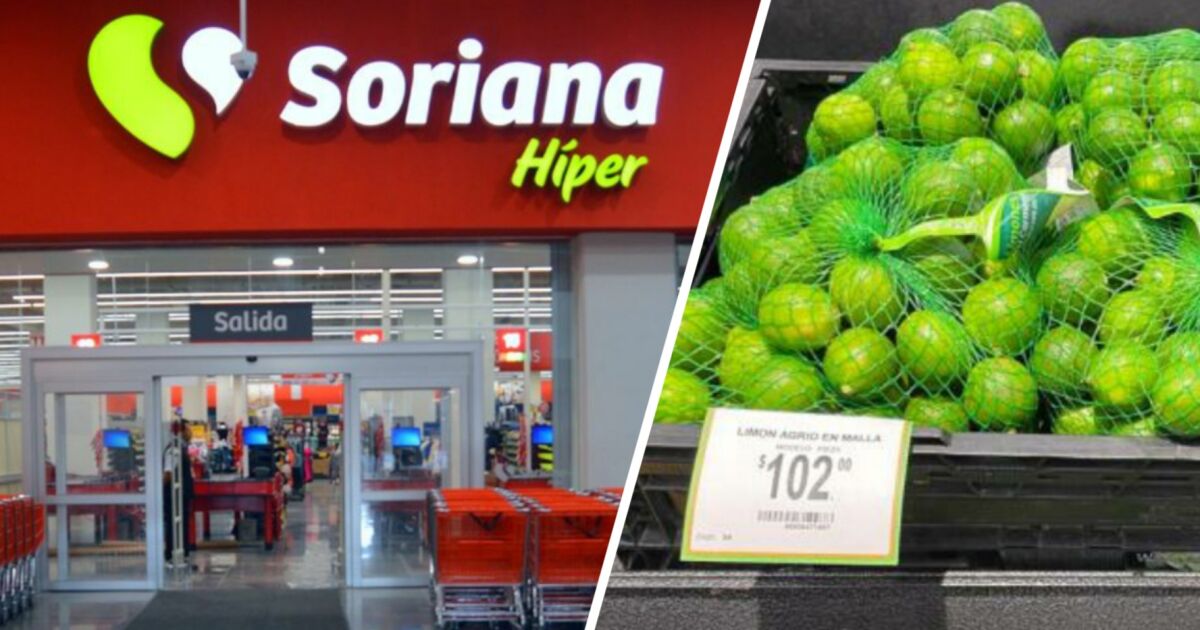 To join the government’s plan to mitigate the inflationary impact, Vicente Yañez added that the chains affiliated with ANTAD have taken measures to lessen the impact of the increase in fuel prices and are in talks with their suppliers to find out how they can align tailored to contain inflation.

The union leader added that where there has been a greater increase in prices is in food, a segment that controls 35.3% of family spending. “And that is why we are working, we are looking at how we can help. It’s in everyone’s interest to lower inflation and with those kinds of efficiencies we’ll get out faster,” he commented.

For the president of ANTAD, it is necessary to avoid price controls, like the one the country experienced in the 1970s, when there was famine, product shortages and a black market. Therefore, he reiterated that as long as it is a voluntary pact, the companies together with the suppliers and producers will agree so that the basket of 24 products is maintained with competitive prices while high prices continue in the global environment.

“We must be very careful that it does not become a price control. Mexico has already experienced it, already suffered it and we already know the consequences. That is why we are working so that it does not happen, so that we can get through this period of high world inflation, so that we come out less damaged”, he declared.

The government plan to contain inflation, in addition to a zero tariff for imports of the aforementioned foods, seeks an increase in the production of grains such as corn, beans and rice, as well as agreements with companies such as Gruma, Bimbo, Kimberly Clark, Grupomar and Walmart to avoid increases in some merchandise.

Read:  Stellantis will buy the car-sharing company of Mercedes and BMW

Vicente Yañez explained that in addition to the government’s plan to deal with inflation, which in Mexico has exceeded the increases registered in the last two decades, it is also necessary to reduce regulation and administrative procedures, which would indicate positively in a drop costs for companies.

The representative of the country’s supermarket and department chains announced that there is a commitment by the authorities to review import quotas, reduce costs for companies and carry out administrative simplification, but without detailing the scope that these measures could have.

“In Mexico, according to the OECD, 8% of GDP is spending on paperwork, on regulation. (Deregulate) can help a lot to lower the (operating) cost of companies. It is what we would need to do”, said the ANTAD president during the conference to present the ANTAD Expo, which will be held in Guadalajara, Jalisco, from May 17 to 19.

Yañez reiterated that for this year the companies associated with ANTAD calculate investments for $1.7 billion, resources that will be used for remodeling, the opening of new stores, logistics and distribution, as well as digitization. However, the figure could be cut according to the changes in energy matters and the uncertainty for investors, national and foreign.

Fernando Reyes, the Mexican behind Halo

Shin-chan’s new game is on the way

DC Gives Deathstroke His Own Year One