The solution to end the huachicoleo? 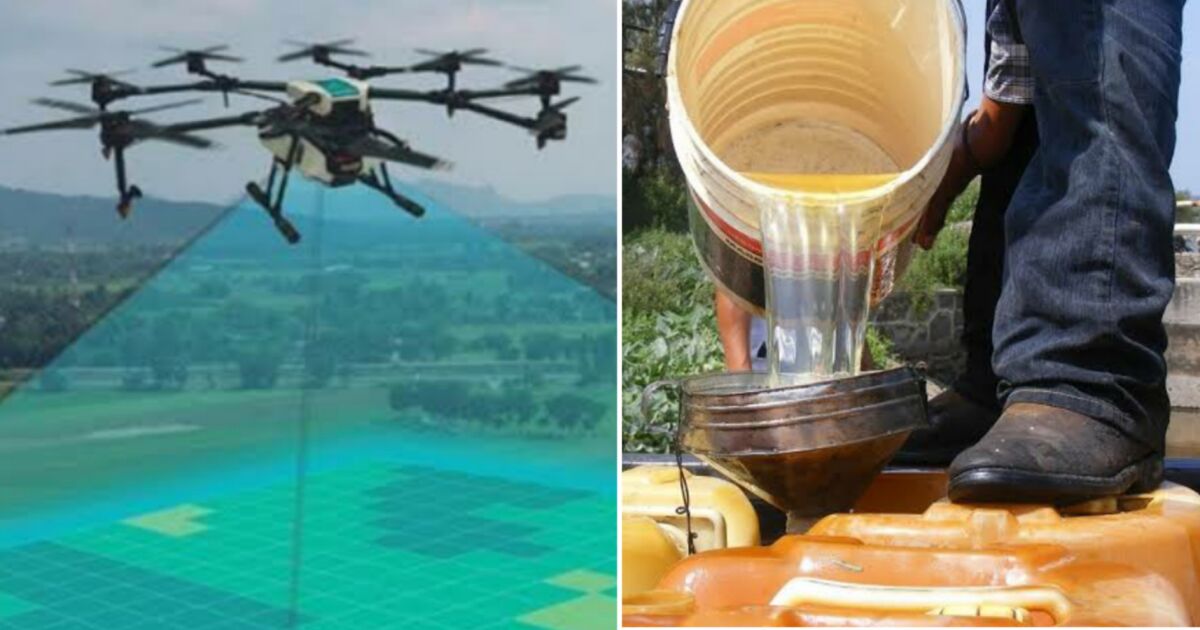 “It would be possible to perceive the minimum vibration indicating in real time the point where the leak is happening. Although we are still going to need people to block the leak or whatever is happening in that pipeline, in the future it is being thought that a drone will do it (supervision) to make monitoring more efficient,” Arjona detailed in interview in the framework of Unleash Digital Huawei Connect 2022.

The United Arab Emirates (UAE), one of the world’s largest oil producers, is one of the nations that is already using this type of technology, including drones, to monitor its main national asset, revealed the manager.

This type of technology would be optimal to deal with the so-called ‘huachicoleo’ in Mexico, which is the name given to the theft and illegal sale of fuel. Although fuel theft was included in the catalog of serious crimes in 2019, the number of clandestine intakes increased 27% between January and September of this year, according to data from Pemex.

Kim Jin, vice president of the Huawei optical business product line, explained that in the case of electrical networks, the trend is to implement an intelligent network that allows automating the distribution of this resource, as well as carrying out intelligent inspection.

The Huawei manager explained that one of the first digitalization experiences in this field was with Cemig do Brasil, a company that is dedicated to energy distribution and that serves 8.8 million inhabitants, and has currently deployed tens of thousands of sensors. that work on the internet to monitor energy management and also increase the productivity of plants. This has translated into a 15% reduction in power outages.

Read:  Lidl has the formula to keep your drink cold in the garden in a natural way (and the solution is underground)

Arjona acknowledges that this type of solution “requires large investments from both the government and private industry” to be deployed.

With information from Diana Nava