The new Lenovo mobile will have more RAM than your computer 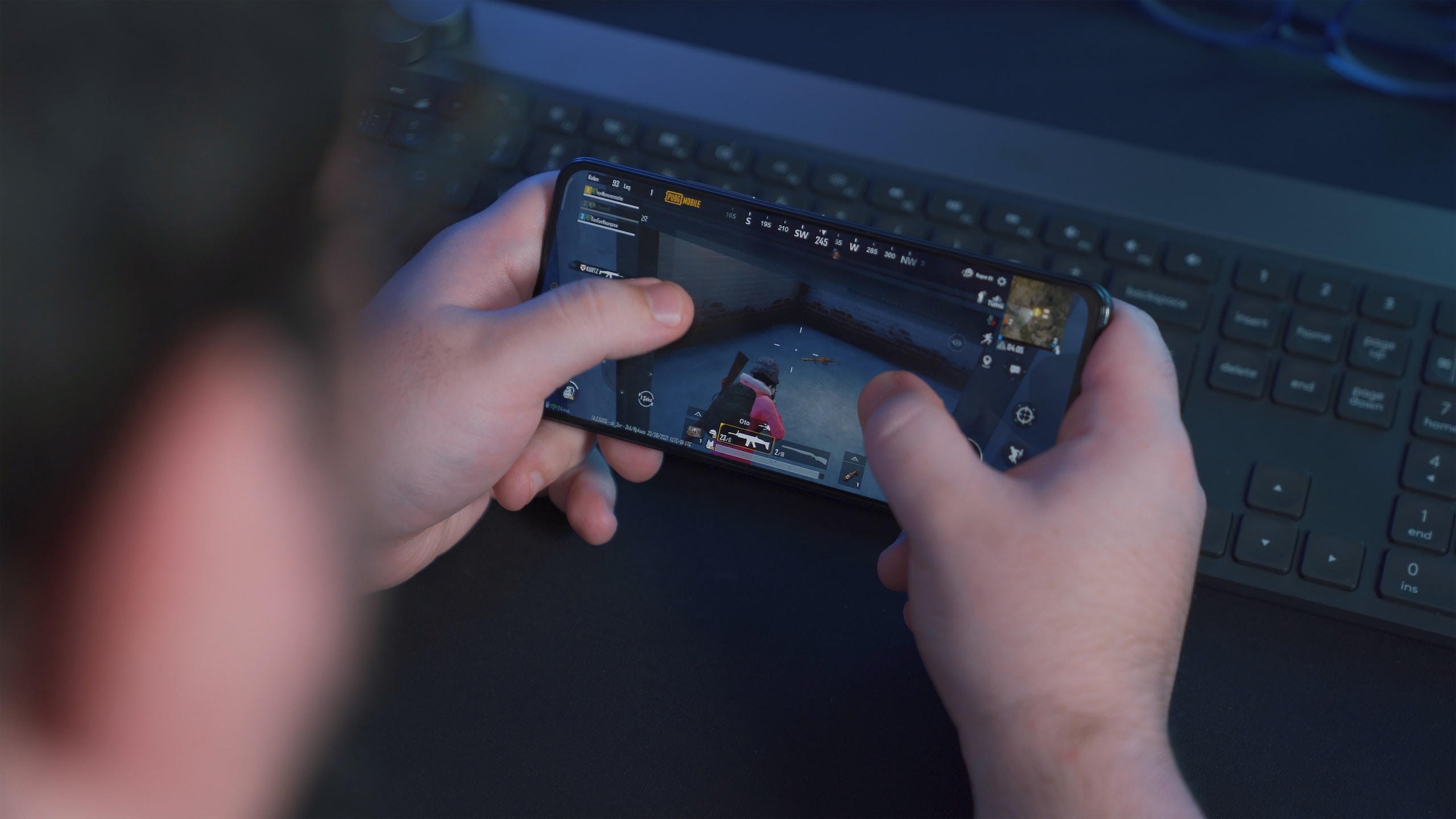 Despite not having been officially presented yet, the leaks have discovered the Lenovo Legion Y90 as Lenovo’s next mobile oriented to the sector gaming. However, the most striking thing about this smartphone is its 22 GB RAM. It arrives to become the smartphone with the largest amount of RAM ever seen in this market. It has managed to outperform even the average home computer.

The survey published by Steam on a monthly basis allows us to know what is fashionable among computer components gaming. The graphs indicate a clear improvement between the average specifications of the players who have participated in the survey. As reflected in the section “system RAM“In the results, the 16 GB have managed to increase their popularity between the players; thus establishing itself as the general average for a good gaming experience in high quality.

The Legion Y90, however, has managed to surpass the amount used by competitive Steam gamers. It will have 22 GB of RAM, and are divided into 18 physical GB and 4 GB virtual. If you don’t know what virtual RAM is, it consists of “borrowing” space from internal storage that will be treated by the system as RAM. Of course, only when necessary… but that is the question.

Index hide
1 Is so much RAM memory necessary in a mobile?
2 Possible features of the Lenovo Legion Y90
2.1 Also in Hypertextual

Is so much RAM memory necessary in a mobile?

The answer to this question usually falls within an ambiguous “It depends“. Not all users are the same, and not all use their mobile for the same tasks. However, objectively speaking, a mobile with 8 GB of RAM hardly manages to fully use it. Can it happen? Of course, but how often? Not to mention using all of the 18 GB of RAM. Because of this, it is very interesting to see that Lenovo has included 4 GB of virtual RAM to be used “in case of emergency” by the system. What kind of emergency can lead a mobile to consume 18 GB of RAM?

Read:  Why it makes sense that Tesla doesn't ship a charger with its cars

The truth is that we do not know. It’s probably about another mobile with stratospheric characteristics to give more visibility to the brand with headlines like this. However, we are sure that more than one user on the Internet will be able to put the full force of this Lenovo Legion Y90 to the test; either with modifications to your system, with applications designed to saturate the capabilities of the mobile, or even testing desktop operating systems on it.

For the everyday user? It is clear that this mobile is not aimed at them. What about mobile gamers? You probably won’t find much difference in performance between this phone and any other high-end phone either. However, if the Lenovo Legion Y90 catches your eye, go ahead. Not only its RAM memory is surprising.

The Lenovo Legion Y90 has high-level technical specifications. The device arrives with 22 GB of RAM, as we already mentioned; Furthermore, the impressive number of 640 GB of internal storage.

The mobile has a 6.92-inch diagonal screen with AMOLED technology and a 144Hz refresh rate, a much higher number than usual in other mobiles. All this is powered by a Snapdragon 8 Gen 1 processor, and will be powered by a 5,600 mAh battery with fast charging up to 68 W.

We will have to wait for Lenovo to announce officially his new mobile, but so far the Legion Y90 aims to become one of the most powerful smartphones in the world, at least by the numbers it promises.