The Mexican company that made tapioca tea an export drink 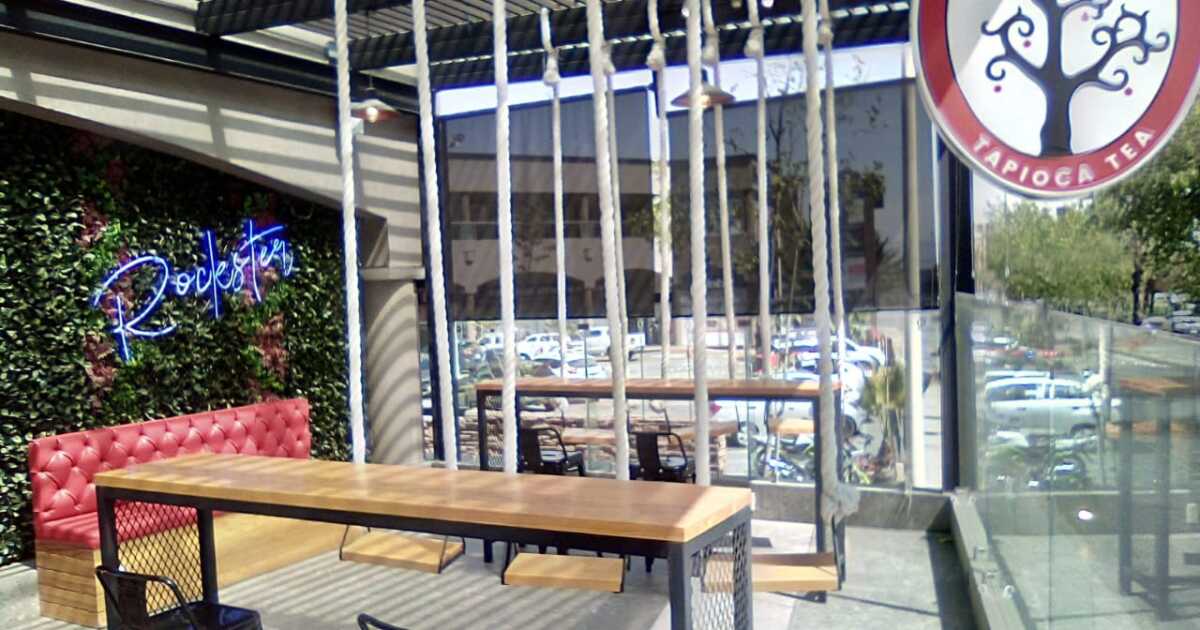 González says that for the ‘ribbon cutting’ of the first store they monitor the market and the evolution of the omicron variant in Spain, which has spread strongly since mid-December, although for now they rule out that this is a risk for investment.

“We have talked with our partners and we are reviewing how the market is doing every week. We hope to open the first store in June or July, with all the guidelines fulfilled and the tropicalized drinks ”, he details.

The investment for each Cassava Roots franchise in Spain is between 1.5 and two million pesos, under the turnkey format, which considers the accompaniment to find the location of the unit, in addition to the search for suppliers and the necessary equipment to prepare the drinks. Royalties are 8%, with a return on investment of between 18 and 24 months.

Strengthen the operation in Mexico

Cassava Roots also wants to consolidate in Mexico. For now, the company has 60 units, of which 28 are corporate stores and 22 are franchisees. These are located in 11 states of the republic, such as Mexico City, Sonora, Jalisco. Puebla and Cuernavaca, to name a few.

In the country there are about 90,000 franchises of different brands, which contribute an average of 4.2% to the country’s Gross Domestic Product, which will reach 97,200 this year, according to Feher Consulting. The consulting firm estimates that the food and beverage business represents just over 32% of the sector, with more than 17,000 units and around 140,000 jobs created.

Read:  Sony will take care of the free demos in the new PS Plus |

For this year, Cassava Roots prepares the opening of 10 more units, eight franchises and two of its own, the first of which will be inaugurated this month in Cuemanco, in the Coapa area, in the south of Mexico City, and Parque Tepeyac, in the north. Meanwhile, they are preparing a collaboration agreement with Liverpool, of which González did not offer further details.

In the country, the chain closed 2021 with a turnover of 150 million pesos, with a record in December, because with the return to the shopping centers more people chose to try their drinks. This figure represents an increase of between 15 and 20% compared to the figures of 2019, the year in which three units closed, according to company data.

To face the pandemic, Cassava Roots implemented an application for home deliveries, in addition to betting on the model of dark kitchen, which added to the aggregators of home deliveries, allowed to maintain sales during the pandemic. Today, this channel represents between 6 and 10% of total sales.

In the US market, the company expects to expand to McAllen to open the first unit in the second half of this year. González explains that in Texas, the bubble tea is booming and the concept is driven by Spanish-speaking people.