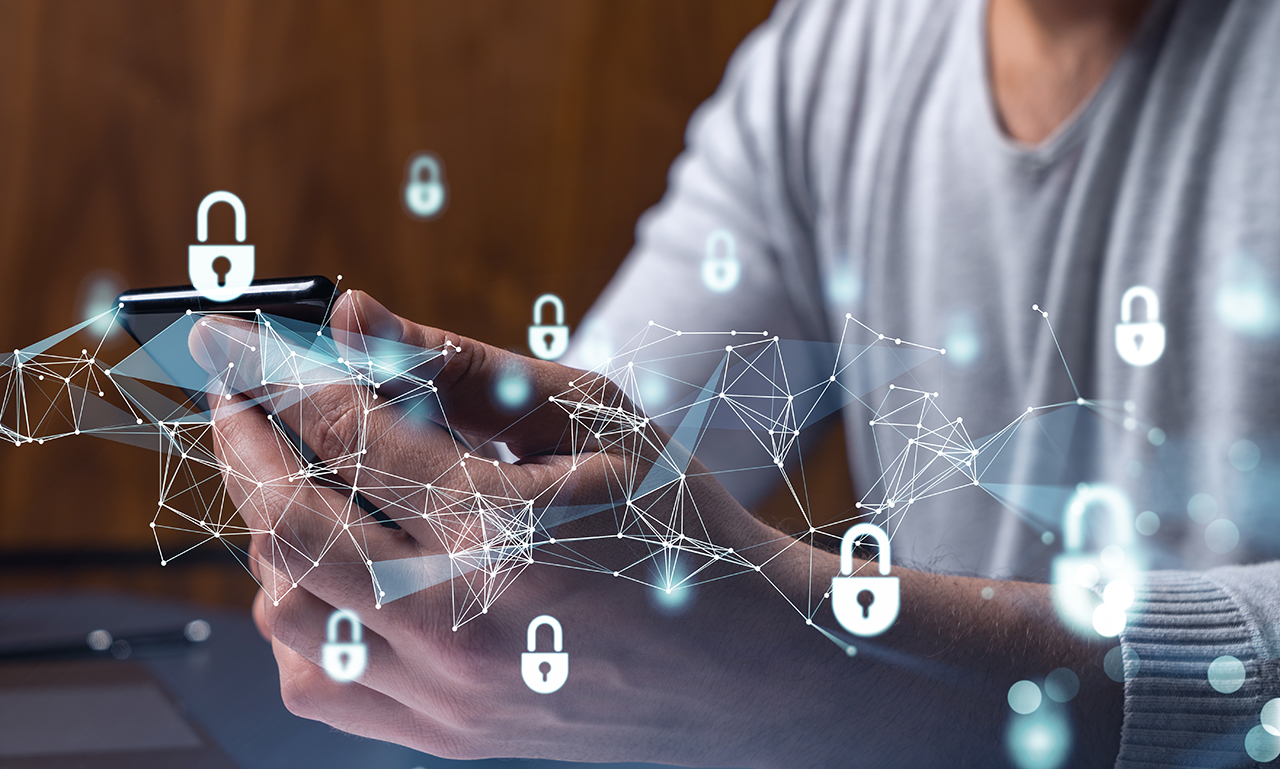 In 2019, CFE Telecom was created, a public company that would be in charge of continuing with the work of connecting and providing Internet service to the entire country, by creating free access points in public places. According to Emiliano Calderón, in charge of the National Digital Strategy office, by the end of the six-year term the country should have a coverage of 92% of the population. Currently, there is a coverage of 78%, two percentage points more than last year according to the figures of the ENDUTIH 2020.

For the second consecutive year, there is a notable growth in the resources that will be allocated to digital inclusion programs, figures that even exceed those invested during previous six-year terms. For example, in 2014, when it was operated for the first time, the EDN had a budget of $ 25,849,136.00, the highest until this year.

A similar situation occurs with the CFE Telecom Internet para Todos program, the budget assigned for this year is the highest that can be registered in the history of the country with respect to digital inclusion programs, with an increase of 213% compared to the previous year.

However, like last year, transparency in action plans is not the best. In the case of the EDN, there is still no action plan; Although a roadmap was recently published that explains the pillars that underpin the office’s objectives, it does not explain how. It is a roadmap that, three years into the administration, raises more questions than answers.

In the case of CFE Telecom, the situation is similar, although 213% more resources have been allocated than last year, it is not necessarily clear how they will be used.

According to the PEF 2021, the budgets assigned to these programs were as follows:

Coordination of the National Digital Strategy

According to its roadmap published in the DOF, the EDN is “to make possible the efficient, democratic and inclusive use and development of Information and Communication Technologies (ICT).” The office must coordinate and promote the use of ICT in public policies developed by the State, however, although it explains its visions and its lines of action, it leaves out the necessary planning.

CFE Internet for all

Since 2020, it is the program that builds free Internet access points in public places, taking advantage of the CFE’s fiber optic network. The increase in the budget should be reflected in the increased construction of hotspots and, at the same time, an increase in the number of people connecting to the network.

The case of @prende is surprising, since it achieved a more than considerable increase to carry out the work of the technological inclusion program, which has the development of materials, courses, platforms and tools among other resources that support students and teachers. And although the return to face-to-face classes has already begun, it is a fact that there are shortcomings in digital training. Such an increase should guarantee more and better content to public and free digital education.