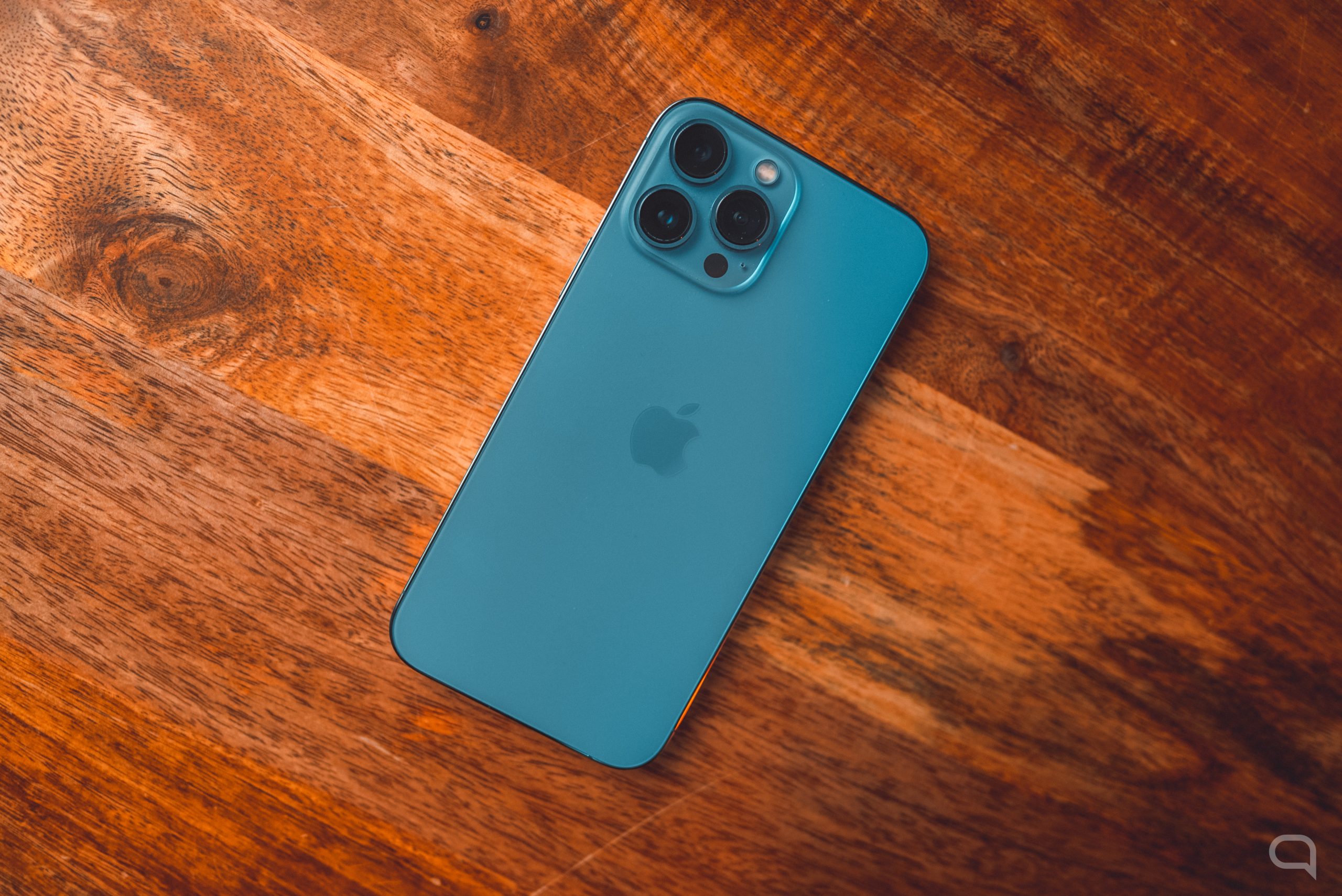 Among so many novelties that would arrive with the launch of the new iPhone 14, a very interesting one would be related to the storage options. as collected MacRumorsbased on a report from TrendForcethe Pro and Pro Max models would be available in versions from 256 GB.

If confirmed, this will mean the removal of the 128GB variants as base storage. As for the reasons that could lead to this decision, not too many details are provided. Although it is speculated that it could be related to the alleged price increase that the new Apple mobiles would suffer, compared to the iPhone 13.

According to a recent report by Ming-Chi Kuo, the iPhone 14 Pro and Pro Max could be up to 15% more expensive than their predecessors. This would place them at prices starting from $1,099 and $1,199, respectively. Coincidentally, those are the prices from which the iPhone 13 Pro and Pro Max 256 GB are currently being sold.

As part of a “cautious pricing strategy”, it is presumed that Apple would do without the 128 GB versions of its most expensive models. In this way, it could offer the 256 GB at the same price – or at a very similar price – of the current models. Anyway, it is a fact to take with tweezers.

If Apple does not finally launch variants of the iPhone 14 Pro and Pro Max with 128 GB of storage, it will be necessary to see if the decision does not respond, in fact, to technical questions. Let’s not forget that the Pro versions of the iPhone 13 with 128 GB have certain limitations compared to those with more storage; the most notorious, the impossibility of recording videos in 4K with ProRes.

Read:  more and more countries are considering decentralizing their institutions

Regardless of what happens with the available storage options, the changes expected for the new iPhone 14 are several. Let’s not forget that only the Pro and Pro Max models would be upgraded to the new A16 Bionic chip, while the other two teams would continue with the A15 from the iPhone 13.

Another noticeable change in the bowels of the new apple mobiles would be in the RAM. Although all iPhone 14 would now be equipped with 6 GB, only the memories of the Pro and Pro Max would be of the LPDDR5 type.

To this we should also add modifications in the design section. The most notorious would be the disappearance of the notch, to give rise to two perforations in the screen for the cameras. In relation to this, one of the latest rumors suggests that Apple would bet on a peculiar solution so that the “holes” are seen as one when the screen is on. To do this, it is said, those from Cupertino would choose to keep the pixels between the two perforations off.

As every year, there is a huge expectation to see what those of the apple are up to with their new generation of mobiles. Do not forget that the presentation of the new iPhone 14 will take place next Wednesday, September 7 from Apple Park. It will start at 19 in Spain (12 in Mexico and 14 in Argentina), and hypertextual will be covering the event from the place to bring you all the news instantly.