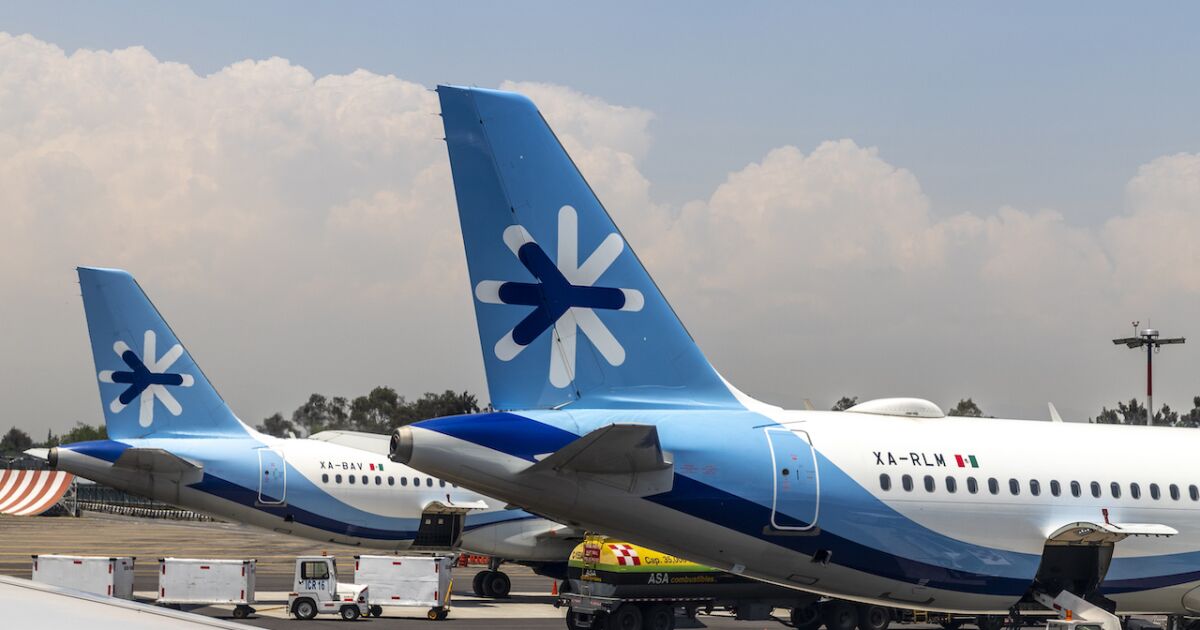 “Sadly, it is observed how those who have control of what remains of Interjet, do not have the resources (neither their own nor loaned) to resume activities,” said the union in a letter signed by Francisco Joaquín del Olmo, director of Section 15 “From our perspective, the return of the company seems impossible since there is an evident lack of financial liquidity of the shareholders.”

Meanwhile, the Interjet administration assures that it has a plan to attract around 100 million dollars in investments to operate from Mexico City, Toluca and Santa Lucía – under the command of Luis Federico Bertrand, former director of the Toluca International Airport – union members affirm that they are not participating in this process.

“There is not a single airline employee working on a restructuring process. There is no letter of intent from any investment fund interested in the company. Yes, there was an investment fund, but it asked that all taxes owed be paid, which did not happen, ”added Section 15, referring to tax debts for around 3,000 million pesos with the Tax Administration Service (SAT) , which had intervened the company’s cash register before it ceased activities.

In October 2021, Section 15 obtained a favorable award from the Federal Conciliation and Arbitration Board in which Interjet was obliged to pay more than 1,264 million pesos in wages and benefits owed to workers, for which the airline filed an amparo lawsuit that is pending resolution.

At the moment, Section 15 is pushing for it to be granted the power to make a definitive embargo to be able to seize and auction the remaining assets of Interjet, and thus liquidate the workers, who in several cases worked up to four months without a salary .

Read:  Sony reveals the most played PS5 games in its first year

“We know that every day there is talk of the supposed return of Interjet, our advice is not to be deluded,” concluded the union.