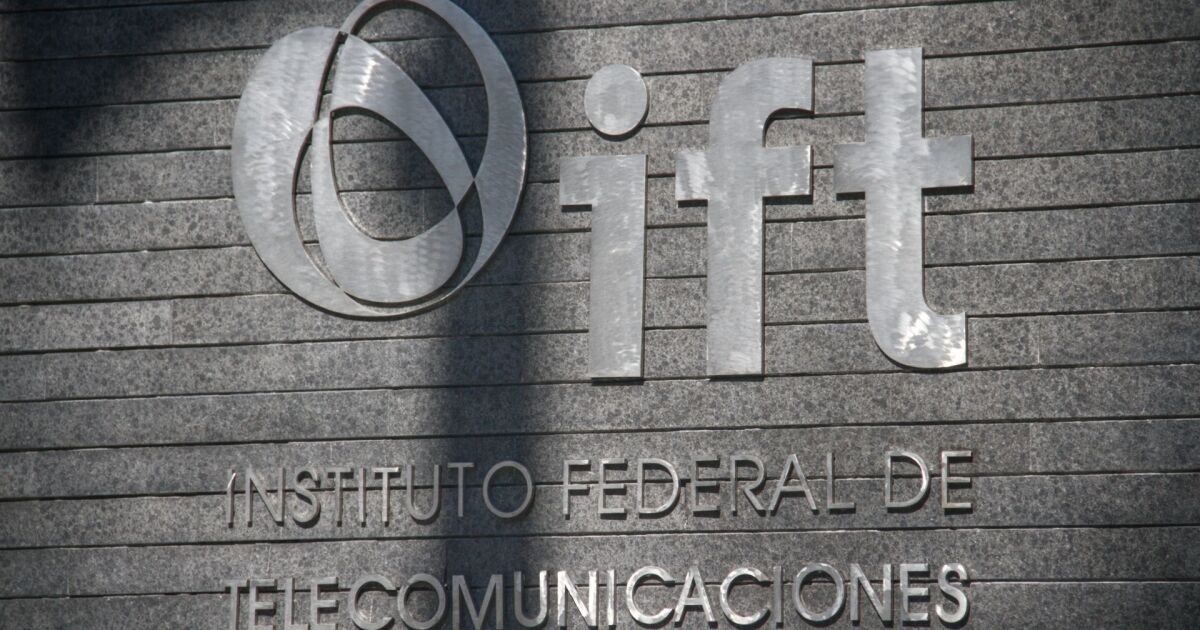 So far this six-year term, the IFT has faced budget reductions: from 2018 to 2021, it went from 1.9 million pesos to 1.6 million pesos, a reduction led the regulatory body to propose the cancellation or postponement of projects in 2020 to adjust to what was assigned to him.

In addition, the IFT currently faces a human resource crisis. Since 2020, the Institute has worked with two interim presidencies, the first with Adolfo Cuevas, with whom an atmosphere of mistrust was created when he was implicated in Ricardo Monreal’s proposal for the disappearance of the regulator. Vladimir Rosas Pablo, director attached to the office of commissioner Cuevas, appeared as the author of the project to eliminate it, and in its place give way to the creation of the National Institute of Markets and Competition for Welfare (INMECOB).

Now there are only four of the seven that the Plenary requires to operate, which prompted a change in the organic statute to continue. But there is still the risk of a strike or barriers to resolutions to competition, regulatory provisions, among others.

Recently, the IFT has played a new card: to issue a constitutional controversy to force the Executive to appoint the three missing commissioners and whose profiles it has dismissed several times. The appointments in the IFT have a technical nature, rather than a political one, but the lack of assignment of profiles by the Executive still keeps the regulator in suspense.

Read:  How to change my Infonavit credit from VSM to pesos?