Bullfrag
Home Update The Government releases a video to promote Nutriscore that clearly explains why... 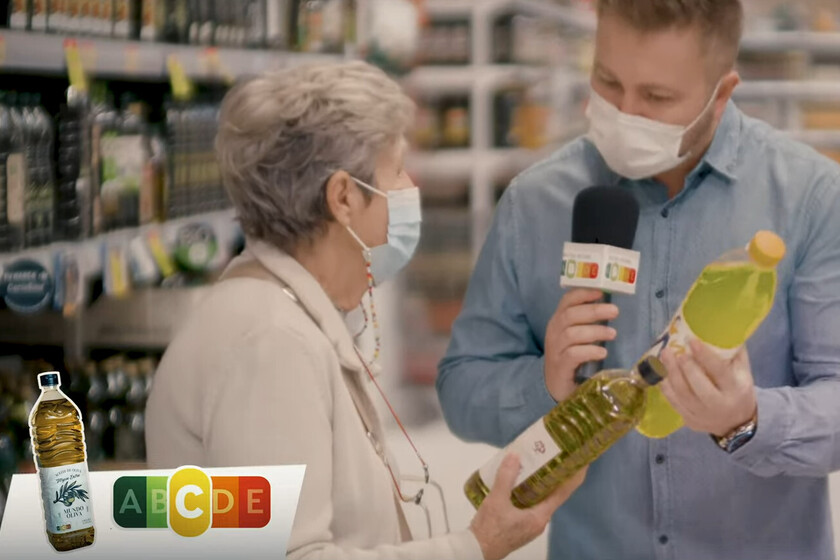 The Nutriscore front labeling has been one of the great bets of the Ministry of Consumption, which leads Alberto Garzon, for this legislature. And it remains one of the most controversial.

The Spanish Agency for Food Safety and Nutrition (Aesan), dependent on Consumption, has launched a campaign to promote the use of Nutriscore and explain to the public how it should be interpreted. The materials are pristine in terms of the advantages and disadvantages of Nutriscore and, therefore, make it clear why this front labeling it will never work to improve food choices.

In the campaign video we see a reporter ask different consumers which foods they would choose, being guided by the Nutriscore system. The reporter repeats all the time that the labeling it only serves to compare foods from the same category –A mantra repeated by all the promoters of the system. When a girl is asked if a banana or cookies labeled A is healthier, she says that, of course, “a banana is a banana.” And a lady says convinced that olive oil is good although it bears a C “orange” note and is better than a sugar-free soft drink, which carries a B “green” note.

Without going to assess the interpretation of the actors, there is no one who believes that this would happen if a real reporter asked real consumers the same questions, and makes clear the immense failure of the Nutriscore system: you can say a thousand times that you cannot equate oil with a soft drink, but if you put a C in the first and a B in the second is exactly what you are doing.

As the video recognizes, we cannot trust the traffic light that is telling us with colors that it is good or bad

It makes no sense to promote a measure to simplify food choices that only complicates these. As the Government itself recognizes in this video, to use Nutriscore correctly we must identify for ourselves what the different categories of food are and what use we are going to give them. Definitely, we can’t trust the traffic light which is telling us with colors that it is good or bad. Only now we will have a label on all foods that says exactly this: bad oil, good soda.

As a good part of nutritionists have been warning for five years – also very opposed about the convenience of this labeling – Nutriscore allows foods that are not so healthy to pass as healthy, while condemning others who are.

Although Minister Garzón is always in the pillory, it must be remembered that he has only continued the path that the Minister of Health began just three years ago Maria Luisa Carcedo, of the PSOE, which has already announced the future implementation of Nutriscore as a measure aimed at improving the information that consumers receive about food and beverages. A new labeling whose objective is that citizens can “make an informed and motivated decision to follow a healthier diet.”

If breakfast cereals or French fries have an A or B grade, how can you justify that they are no better than a banana?

The PP, which is now criticizing the implementation of Nutriscore, also called for it to be promoted in 2020, when filed a motion to debate in the Senate Agriculture committee in which they asked that this system be put into operation “as soon as possible”.

Read:  Nestlé goes through this state of Mexico with an investment of 160 million pesos

The food industry has been preparing for years for the implementation of this labeling –which is already universal in France and can be seen in hundreds of foods already in Spain– and has made an effort to bring all its products that obtained C marks to levels A and B (the “green”) , D, or E (“orange” and “red”).

This could be good news – and it is, in fact, one of the arguments of the Nutriscore proponents -: companies are reformulating their products to make them healthier. But his detractors warn: made the law, made the trap. If breakfast cereals or French fries have an A or B rating, how can you justify that they are not better than a banana or a mackerel that, because they are fresh products, do not have this label? Or, worse, that depending on their use they are manifestly worse than olive oil or even butter. 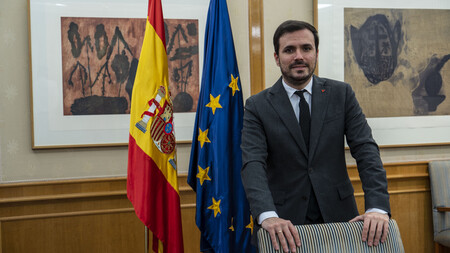 It must also be understood that in any case the Nutriscore will remain a voluntary labeling. As the minister explained to Direct to the Palate In an interview, European legislation – which governs food regulation – does not allow the mandatory implementation of frontal labeling.

What the ministry wants to promote is a law that regulates the use of Nutriscore on a voluntary basis, so that the companies that adhere to it do so under identical criteria and, what is more important, using it in all their products. This would prevent the Nutriscore from being used only as a commercial claim on products that get good marks as before.

The problem is that this is precisely what many large companies are already doing, which They have prepared their entire catalog so that it comes out well in the labelingWhile many producers who only market products that are going to get a bad mark will never use it. Result: the shelves are going to be filled with ultra-processed products from the large food multinationals that have been working for years to make them go green. And, while, despite the requests for it to rise in the grade, olive oil continues to earn a C like a castle.

The remedy is worse than the disease

The minister has insisted until recently that one of the main advantages of Nutriscore is that it would allow a common basis to regulate the advertising directed at children of foods considered unhealthy. But this measure will finally come through using WHO criteria, not the Nutriscore.

Garzón has never hidden Nutriscore’s weaknesses – in fact, he has just made them evident in a video – but he has always maintained that “the progress is enormous with respect to what we have.” I want to think that you are doing all this in good faith, thinking more about public health than about the interest of certain multinationals that are undoubtedly benefited by Nutriscore, but, in terms of nutritional information, what does not add subtracts. The worst food decision we can make is the one we make thinking that we are eating something healthy that, in reality, it is not. And Nutriscore is the perfect tool to make this happen.

We could see Andrew Garfield’s Spider-Man in Morbius

8 diseases that cause lumps in the body