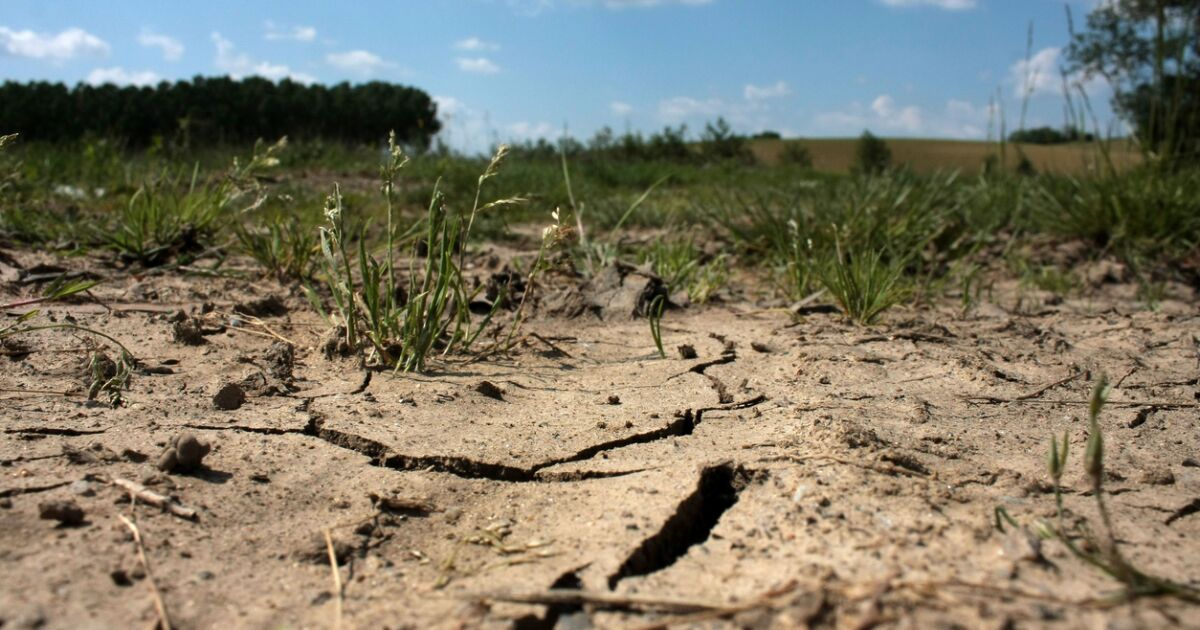 This interministerial cabinet “will coordinate the necessary civil security measures”, such as the supply of water to the municipalities or the delivery of drinking water, and will monitor the repercussions of the drought on the most affected industries, such as agriculture and livestock or the energy.

Restrictions were also announced, whenever necessary in order to guarantee “priority uses” of water, such as civil security and the supply of drinking water.

The lack of rain is aggravated by the “successive heat waves” that the country has suffered in recent months, and have left many places with limitations on the use of water for irrigation or cleaning vehicles and there have even been areas that have to receive water in tanker trucks.

The Minister of the Ecological Transition, Christophe Béchu, warned that there are “a number of communes for which you have to worry about drinking water” and assured that they are coordinating “in advance” with the departments to guarantee access to water.

“The interministerial crisis unit consists of anticipating the worst and hoping that it does not happen,” he summarized.

In areas such as the Pyrenees-Atlantiques (in the area that covers the French Basque Country, bordering Spain), the drought has left the rivers and aquifers at their lowest level.

The Prefecture (Government delegation) of the area warned that, if measures were not taken, they could face “great difficulties” in the supply of drinking water as of September.

No significant rainfall has been announced that could alleviate the drought, and this could make the situation “even more worrying” as the statement stressed.

Read:  name and face of the new AIFA scandal