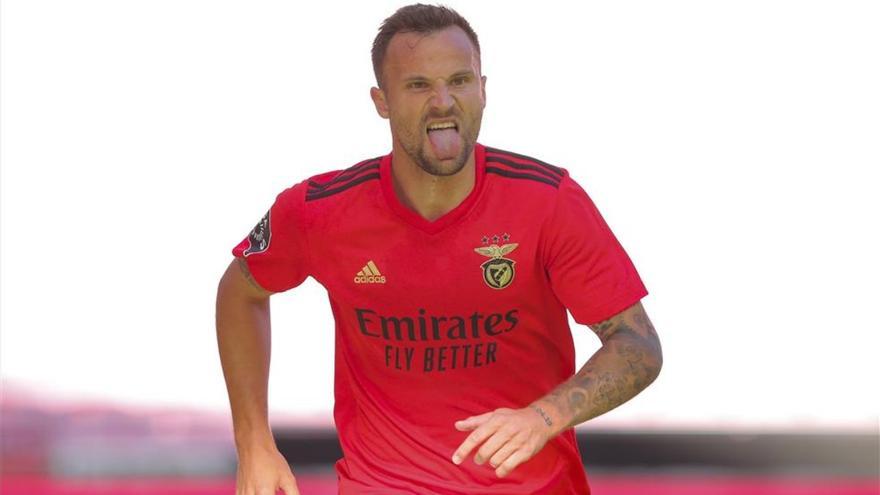 The former president of Benfica Luís Filipe Vieira is being investigated for allegedly receiving bribes in 55 club player transfer deals between 2012 and 2020, which generated commissions of more than 10 million euros, according to local media.

According to a report from the Portuguese Tax Authority in the framework of the “Red Card” investigation, The former president of Benfica would have been involved with businessmen Bruno Macedo, Ulisses Santos, Isidoro Giménez and Giuliano Bertolucci in the sale of players, according to the CNN Portugal channel.

The investigation considers that these four sports agents participated in an alleged Vieira scheme to later covertly return commissions, as well as property.

Among the affected players would be Julien Weigl, Horic Seferovic, Éverton Cebolinha, Morato and Lisandro López.

The documents show contracts “with suspicious lines (…) because they use corporate structures of non-residents subject to more favorable taxation, for which it is important to know the true beneficiaries of the profits obtained,” the channel reported.

In addition, there are indications that these were operations that allowed the diversion of funds from Benfica to third parties, of which the real beneficiaries have yet to be seen.

He adds that a notebook with handwritten annotations has also been found that for the inspectors indicates the existence of a distribution of funds in favor of Vieira after an agreement related to the player Derlis Mereles.

Read:  Taste the TV, the TV that invites you to lick its screen to taste flavors

The Public Ministry requested the lifting of the bank accounts of all the companies, about a dozen of them in “offshore” companies with which Benfica did business.

Vieira was arrested last July along with his son and two other businessmen after searches in 45 dependencies to clarify businesses of more than 100 million euros that could lead to different tax crimes and money laundering.

This operation led to Vieira’s departure from the Benfica presidency after 18 years at the head of the club.