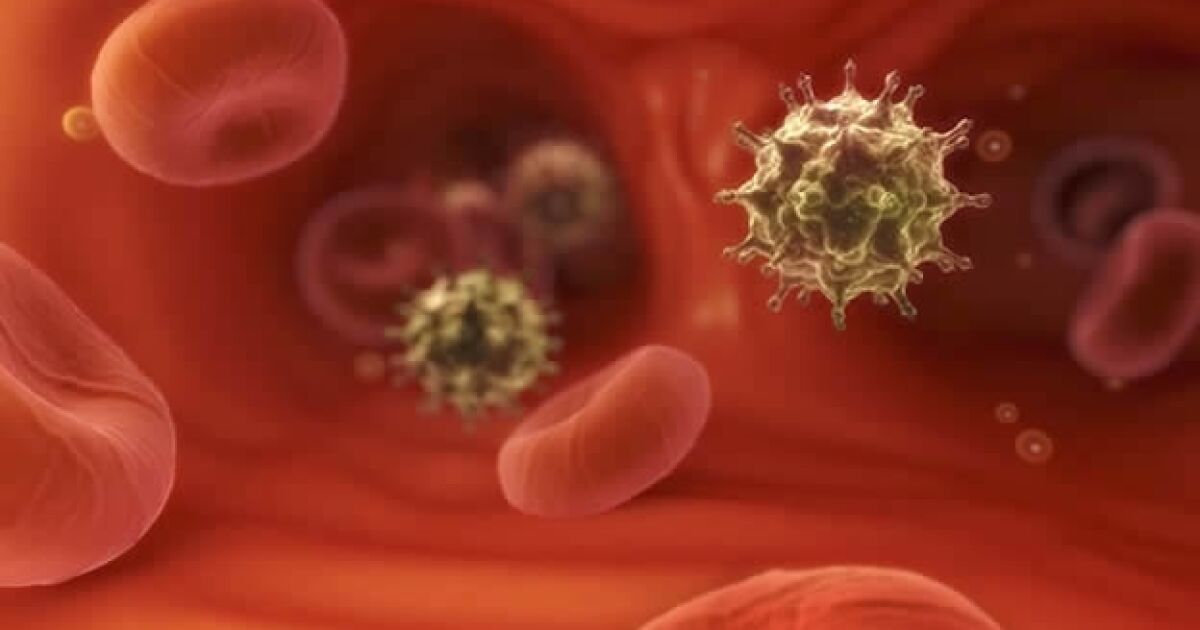 “It happened during a family visit to Mexico, to Cabo San Lucas,” said Steve Farzam, executive director of 911 COVID Testing.

The case was detected four days ago in a child who tested positive for influenza and COVID-19. According to Farzam, the minor presents some “mild symptoms” which, he pointed out, “could almost be mistaken for sinusitis.”

So far the Los Angeles Department of Public Health has not ruled on the case detected at the Getty Center in Brentwood.

It should be noted that ‘flurone’ is not something new; Infections with different viruses are common, according to Dr. Thomas Yadegar of Providence Cedar-Sinai Tarzana Medical Center, who added that the medical center had a handful of “flurone cases” in March and April and involved patients in the nursing unit. intensive.