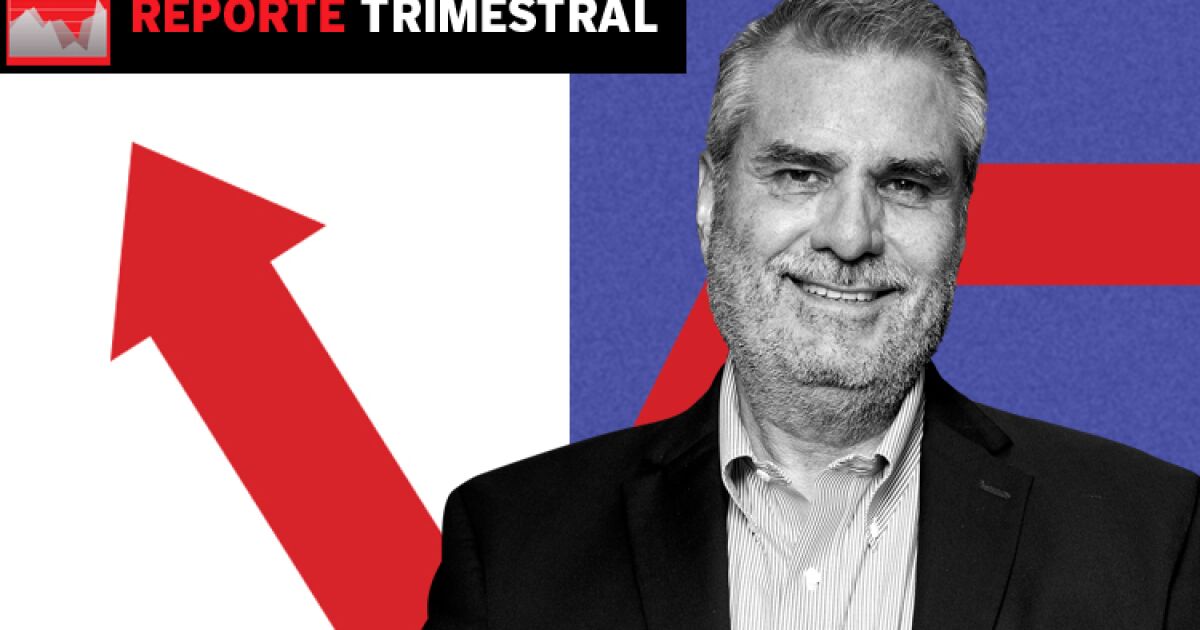 On the other hand, from July to September of this year, Megacable reported revenues of 6,145 million pesos, which represents an increase of 9%, this due to the growth of its mass segment of 10%.

At the end of the third quarter, the internet segment grew 9.9%, which represents 339,000 additions compared to the same quarter of the previous year. While in telephony it ended with 2,934,540 subscribers, registering 423,000 net additions, an increase of 16.8%.

At the end of the quarter, Megacable reached 346,000 subscribers in the mobile services segment, representing 90,000 net additions compared to the second quarter of 2021.

Thermomix recipe, to enjoy Christmas with a delicious traditional sweet