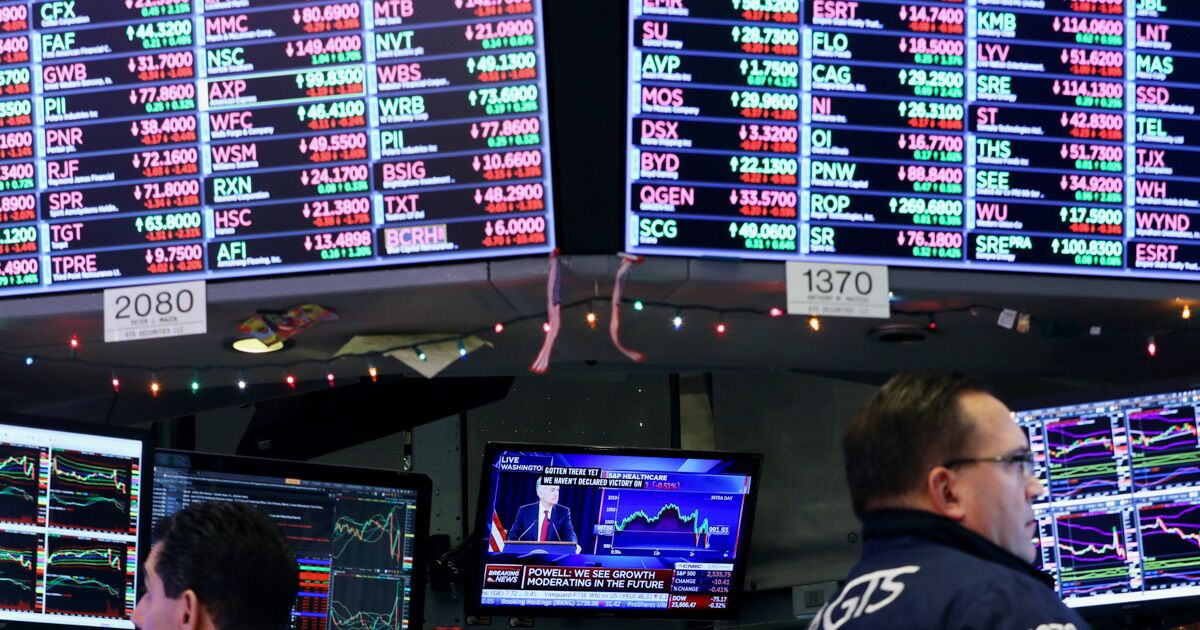 But many are speculating on a stronger increase, of 0.75 percentage points or 75 basis points, and that has the markets uneasy. If it happens, it would be the first time since 1994.

“The markets began to take into account the risk (of an increase) of 75 basis points during the meeting” this week, Scotiabank’s Shaun Osborne told AFP.

The reason? Inflation seemed to subside timidly in April and suggested that perhaps the worst was over.

But the data for May, published last Friday, was a brutal reality check, with a new record in 40 years for the 12-month price increase, which stood at 8.6% in the measurement of the CPI index, which considers the consumer prices.

The Fed, however, privileges the PCE index, which is published later in the following month, and which also had a drop in the 12-month data in April to stand at 6.3%, still well above the 2% that the bank central considers healthy for the economy.

Shaun Osborne is skeptical about the possibility of a sharp rise that could send markets into a panic. But “it’s obviously a risk,” he warned.

“Some think that the Fed could raise a surprise hike of 75 (basis) points at the June meeting. Never say never in these circumstances, but we think that is very unlikely,” says Krishna Guha, an economist at Evercore. , an investment advisory firm.

“If the Fed opens up the possibility of a 75-point move … it will be more likely in September,” he added.

By raising reference rates, the Fed leads commercial banks to raise their own rates for loans to their customers, with the aim of curbing consumption.

Read:  Kamiya wants you to play the first Bayonetta

In March 2020, the Fed followed the opposite path and lowered its rates to practically zero to support the economy and consumption, the engine of growth in the United States, in the face of the expansion of the coronavirus.

Interest rates remained in a range of 0-0.25% for two years. The first hike came later in March 2022, and it was a quarter of a percentage point.

Contain the risk of recession

The Fed must make a delicate balance exercise, to curb price increases without affecting economic growth too much.

“The more consumers spend, the more the Fed has to adjust its (monetary) policy. That increases the risk of recession,” warns Yelena Maleyev, an economist also at Grant Thornton.

The president of the entity, Jerome Powell, met in mid-May at the White House with President Joe Biden, for a rare interview dedicated to inflation.