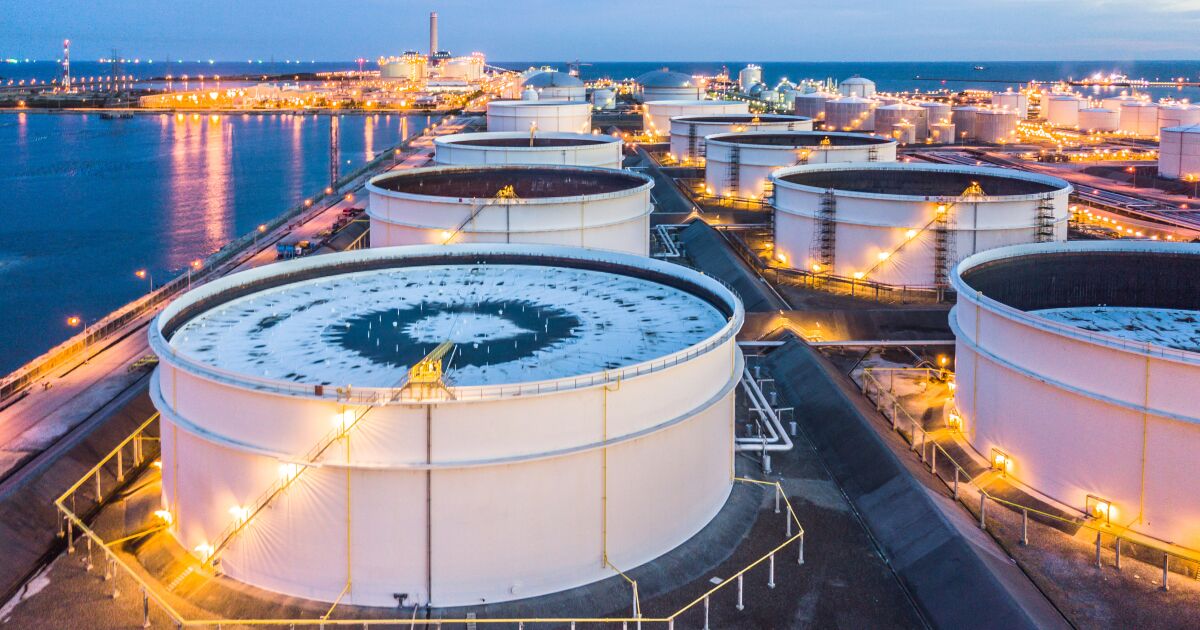 The CRE also did not disclose the reasons behind the decision. However, one of the commissioners, Norma Leticia Campos, said in Thursday’s session that the company did not respect the regulation on prices and rates and carried out activities without prior authorization. She also proposed to revoke the permit to the American. In 2018, the company received authorization from the regulator, which is now sanctioning it, to store gasoline and oil products for 30 years at the Tuxpan facility.

“Derived from the analysis carried out on the administrative file of the project, I consider that the sanction that is being imposed today is minimal to the permit holder because it does not correspond to the conducts and omissions in which he incurred and that imply a serious violation of the legal framework and whose normative hypothesis updates the cause for revocation”, said the commissioner in a public session where she mentioned that the sanction process was related to Servicios y Terminales de Tuxpan, owned by the US company.

Monterra was consulted, but decided not to offer comments and the CRE’s communication office said it had no information on the matter.

The company has defended in recent months the legality of its activities. In a statement last February, it accused the Mexican government of closing the terminal – which imports fuel from the United States – without judicial justification and of carrying out “illegal and discriminatory actions” that prevent it from operating the Tuxpan fuel terminal “by denying the due process and violating provisions of the North American Free Trade Agreement (NAFTA).”

In the same document, Monterra accuses losses of 667 million dollars and asks the Mexican government to resolve the dispute collaboratively.

The federal administration closed the facilities last September amid increased surveillance of private company facilities, as part of a series of operations involving the regulator and the National Guard. The CRE, at the time, did not offer explanations about the closure of the Monterra facilities.