the definitive escape of thousands of teleworkers 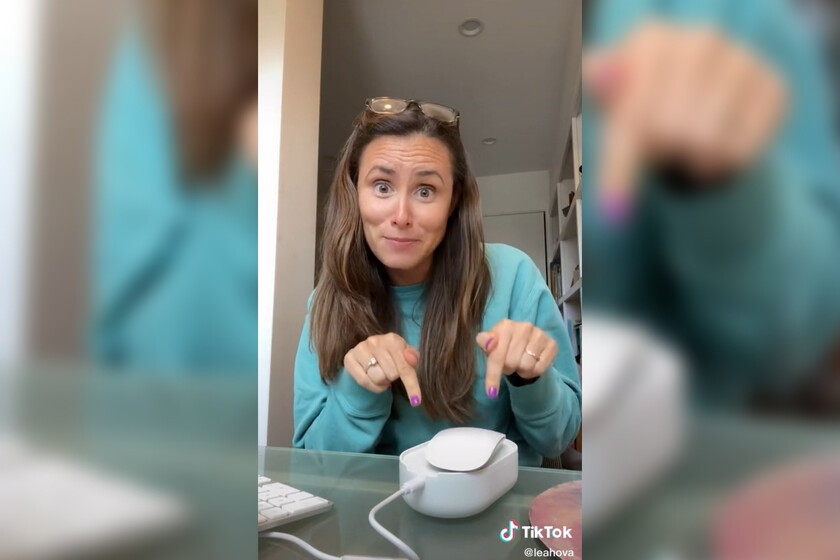 Almost two years ago, telecommuting became part of our lives. As companies moved to new systems remotely, some bosses monitored their employees’ productivity to see if they were idle at their computers. If you have to get up from your desk to have a coffee, go to the bathroom or smoke, your mouse stops being active, and therefore, your state will go to “inactive” on many platforms. To combat this meddling, a growing trend among telecommuters has been to employ a myriad of mechanisms (some mind-boggling and some not so much) to appear to be working.

And of course, the bosses have had to counter this with better weapons. The war has begun.

Mouse move, or the latest invention to do nothing. A few weeks ago a video went viral on TikTok in which a user told her trick to get up from her desk and make her bosses believe that she was still working. Leah began using a mouse scrolling engine, a small device placed under her computer’s mouse, to keep the cursor active. His company-provided computer changed his status to “Away” every time he stopped moving the cursor or got up from his desk for more than a few seconds.

“By working remotely, my colleagues couldn’t physically ‘see’ when I got up to go to the bathroom or have lunch. Or even take 30 minutes to rest on the couch. I felt paranoid if people thought I was not working, especially because I felt that I was working more than ever, “said this user in Vice.

A trend. After the video went viral, there are already dozens of results for these products on Amazon alone, with thousands of reviews detailing how mouse engines (also called jigglers) helped them avoid software surveillance of companies. Let’s say the pandemic has created a boom of these little gadgets. This one in particular is the rotary type, from a company called Tech8USA. The company launched it in February 2020, just before the pandemic shutdowns began and sales were modest at first, but two months later, they began to see double-digit growth. Even when people returned to the offices, sales did not decline.

Searches for “mouse move” and “mouse jiggler” on Google have also increased since then. But you don’t even need to buy a device, in some cases, to avoid showing up as “idle” on platforms like Slack. Free downloads of programs that mimic these systems have grown enormously this year. On YouTube, the videos that explain how to use them accumulate thousands of visits.

Read:  IMF steering committee will ask for inflation to be monitored - draft

Autoclicker and other softwares. These applications allow you to move the mouse according to different patterns even when you are not at home. You simply have to instruct the computer to move the cursor or click click anywhere on the screen every few seconds. Many of these programs, like Autoclicker, are free, and some of the best even allow you to customize how and where the cursor will move. Others can even automate clicks mouse and keyboard commands for more complex behaviors.

Other crappy remedies. Computer surveillance of companies has been a problem since long before 2020. Users like this have tried to fool Microsoft Lync (now called Teams) with a DIY mobile platform made of plastic and wood in 2017, because their boss sent them a message every time he was absent.

Recently, more telecommuters have been hacking engines to mouse DIY, like this one made with LEGO pieces or this one so surreal: a coaster on the space bar. But retailers on-line like amazon are making gold with engines plug-and-play, with options that physically rotate the mouse. Benefits above all.

The bosses, to the counterattack. This post on Fishbowl pretty much sums up the phenomenon: “I’ve been using an automatic clicker to show my active status in Teams … Does my company have any form of tracking?” Questions like these abound on all kinds of forums, from Reddit to Quora. And yes, bosses and companies have fought back in their own way.

Bossware, for example, is the spyware of the bosses. Some companies have employees use keyboard or mouse tracking programs to make sure they are working at all times. Even if they don’t control their mice, chat apps quickly deactivate user activity bubbles when they are inactive for a short period of time. The Electronic Frontier Foundation denounced these programs as invasive, unnecessary and unethical, and the Center for Democracy and Technology called it harm to the health of employees. The issue of rewarding presence versus productivity has always been around, but forced virtualization of the workplace with the pandemic has made it worse.