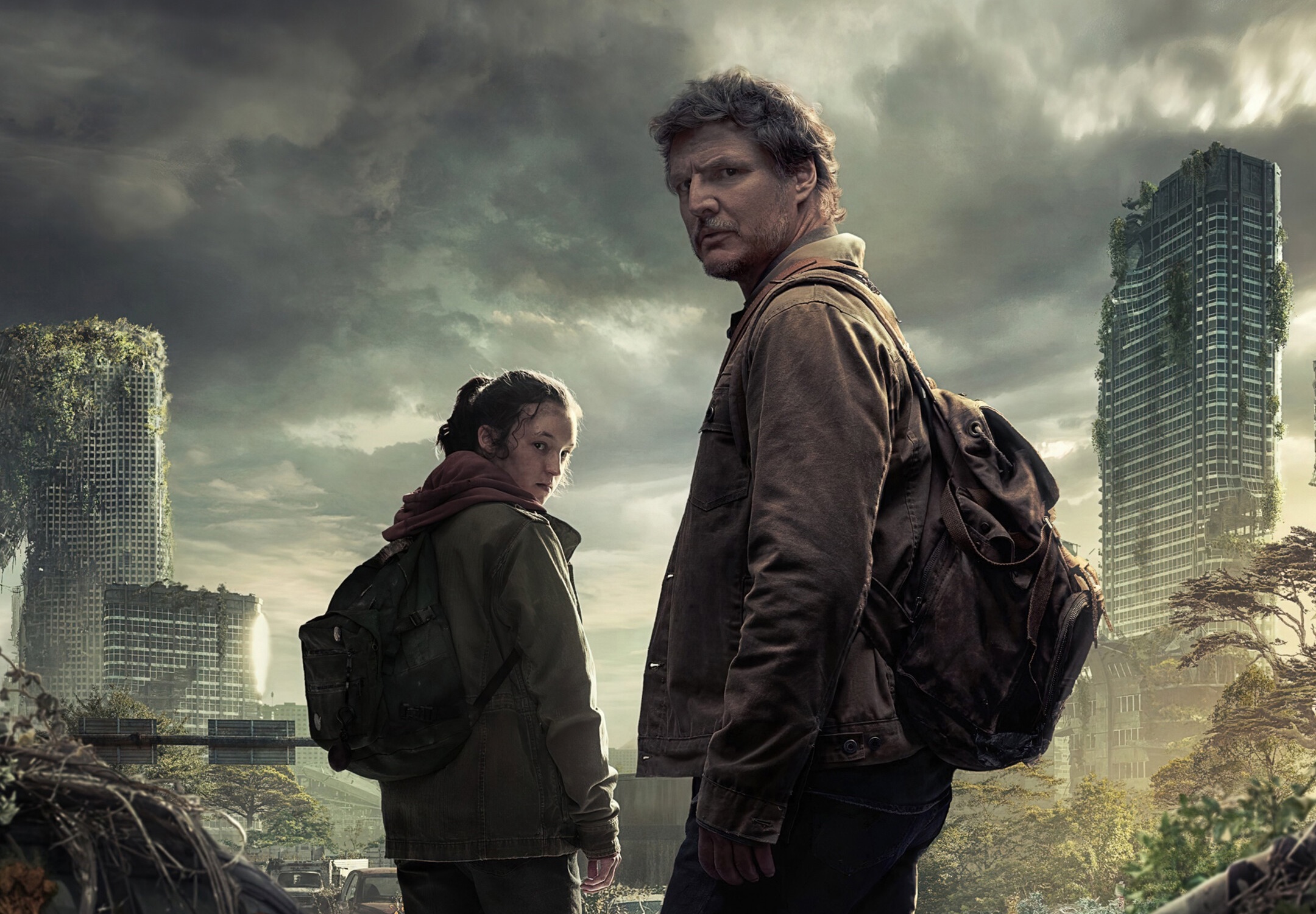 A Twitter profile specialized in the franchise The Last of Us analyzed the new images of the series, presented through a trailer. The comparison resulted in an interesting exercise, both for fans of the video game and for those who are interested in television production, mainly. The result? The feeling that HBO Max is doing a really good adaptation compared to the original PlayStation work.

The Last of Us It is one of the most important video games of recent years. Its success led the franchise to diversify into different formats, while accumulating various awards. His fan base is as loyal as it is critical. That explains why the expectation regarding the next HBO Max series seems high.

This is a production that will adapt a kind of contemporary classic, since it was released for PlayStation 3 in 2013. The Last of Us tells the story of Joel Miller, played by Peter Pascalwho must protect Ellie, incarnated by Bella Ramsey. This journey of the characters takes place over about USA post-apocalyptic in which the human race is threatened and, instead, the infected abound.

Joel’s goal is to get Ellie received by the Fireflies, a paramilitary group that wants to use the girl’s immunity to create a cure to save humanity. The new images of the series already describe part of the tension that will exist between the characters and their environment in order to achieve their goals.

The idea of ​​comparing fragments of the trailer of The Last of Us with images of the video game was developed by the specialized account HBOsTheLastofUs. Through a series of tweets shared separately, you can see how faithful HBO Max is being to the video game through its adaptation. We share some comparisons:

Address stories like The Last of Us It is highly complex for various reasons. The first of these is that the video game format can offer a series of freedoms that perhaps do not need much justification or that, due to the type of story, can be presented progressively. Given the right technology, recreating history may not be as complex as when it comes to a live action.

The Last of Us regardless of fidelity to the game

To this is added the attachment of the followers to different key issues within the story. So, in the collective imagination a series of images and facts are positioned that contribute to encourage this expectation. This occurs with The Last of Us.

On the other hand, the live action It is understood as an adaptation that will take some creative licenses, and not as a faithful replica of the video game narrative. Something that also opens up a huge range of possibilities.

Sign up for HBO Max and you will have access to the best series and exclusive movies What The Wire, the sopranos either Game of Thrones. Includes the entire Warner catalogue, Cartoon Network classics and major releases such as matrix Y Dune.

In the case of The Last of Us, judging by the images, the first of those cases is likely to occur. HBO could present not only a story faithful to the game, as a key factor, but also a series that allows itself to play with some totally new elements in its story. All this remains to be seen in the chapters that They will begin to be broadcast on January 15, 2023.