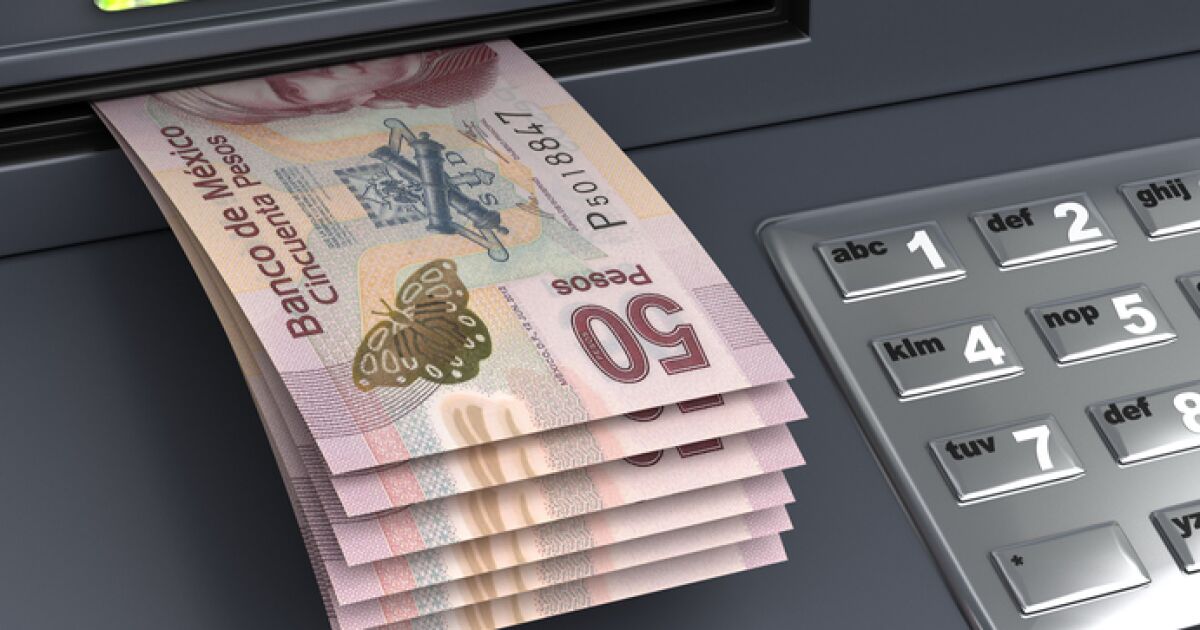 Actinver was fined 4.8 million pesos for omitting information required by the regulator in 2018 and 2019. The sanctions can be challenged by the bank.

Santander was sanctioned with 4.7 million pesos for providing inconsistent information and failing to comply with the obligations related to the Liquidity Coverage Ratio. The penalties have already been paid by the bank, according to the regulator.

scotiabank received 9 fines that together amount to 3.5 million pesos. The reasons for his sanctions were: not sending information within the period established by the regulator and failing to comply with measures to prevent money laundering.

HSBC was sanctioned with 1.03 million pesos and BBVA Mexico with 806,580 pesos. The first bank was fined for not delivering information to the regulator on time, while BBVA received the fine because in 2021 its internal audit area did not verify that the information delivered to the regulator was correct and timely.