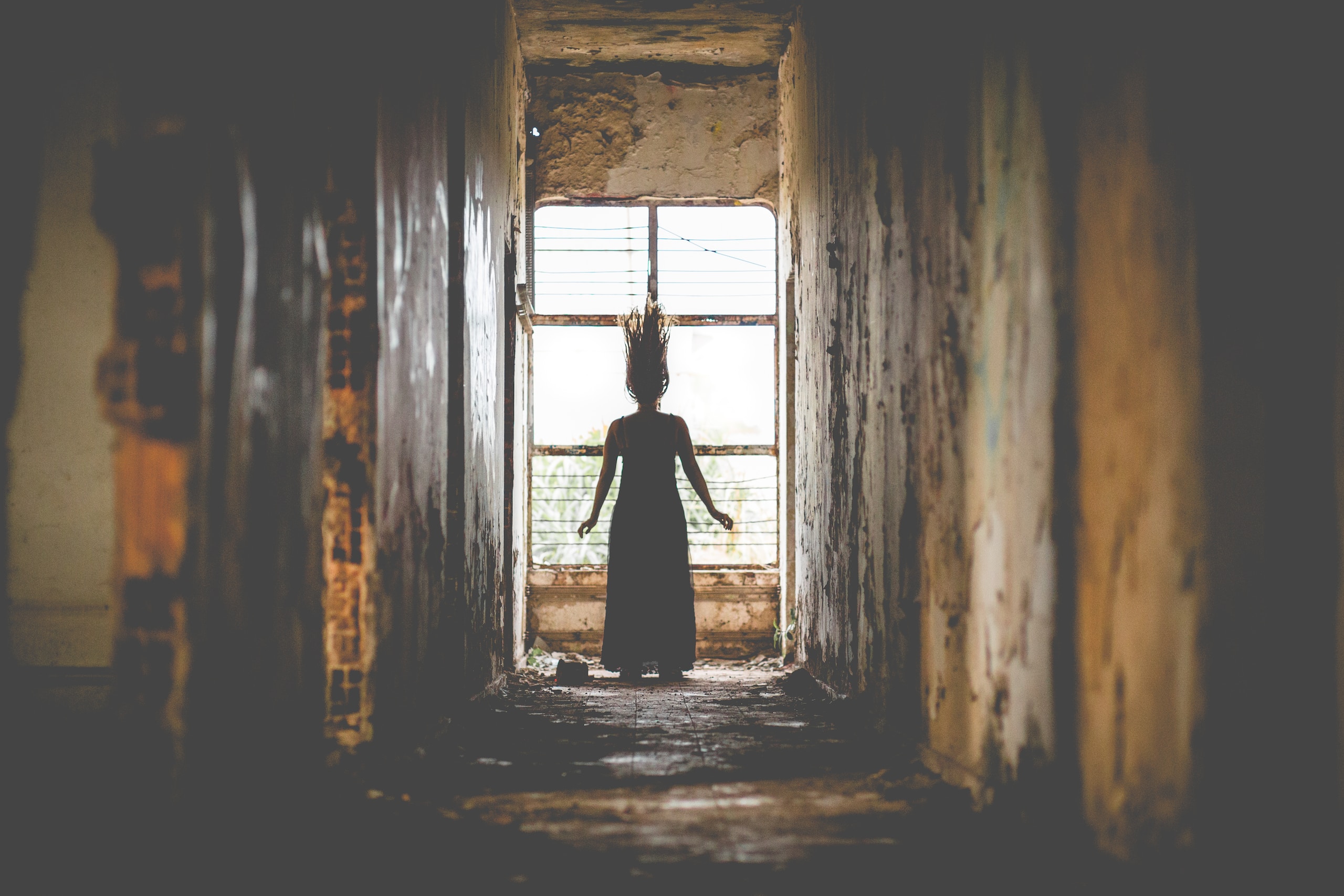 2021 brought a new collection of horror movies. And the considerable variety of proposals seem to make it clear that this could be one of the most prolific years of the genre. Big box office bets, small cinematographic curiosities and new versions of the big topics. The new generation of horror movies cover a wide spectrum of options.

With its collection of storylines based on considerable skill in telling complex stories, the new horror cinema dazzles with its intelligence. With six months of releases yet to come, 2021 may be the genre’s push towards something bigger.

The considerable selection of great horror films of the year includes a careful tour of the main tropes of the genre. We leave you the ten proposals that have surprised the public and critics for their solidity, intelligence and, of course, their ability to terrorize.

Index hide
1 ‘The Power’
2 ‘The Medium’
3 ‘False Positive’
4 Netflix trilogy of ‘The street of terror’
5 ‘The Reckoning’
5.1 Also in Hypertextual

During the 1970s, England suffered a severe electricity crisis caused by a strike in the coal industry. The immediate consequence was a series of programmed blackouts in the middle of winter, which plunged the country into a haunting air of uncertainty. Director Corinna Faith takes this dark historical fact as the basis for one of the horror films of the year.

With its claustrophobic, subtle and gloomy air, the entire film is a tribute to horror cinema based on atmospheres. The solid plot slowly cuts through the history of its characters, united by a barely suggested mystery that takes time to show itself. But by the time the script reaches its highest point, surprises with its power. Especially when it becomes apparent that the director’s play of light and shadow was a brilliant decision of pace and tone.

This brilliant little rarity of Thai cinema has become a huge audience and critic phenomenon. Turned into a mass success, it has been called “the scariest movie of the decade” and the cinemas of the country offer lights-on functions. But beyond the publicity stunts, it is a powerful plot directed with extraordinary visual precision.

With a premise that turns the usual story about possessions into something harsher and more fearsome, the plot is a game of mirrors. Nothing is what it seems as a Thai shaman tries to understand the nature of the entity he must confront. From the careful symbolic language based on Thai mythology to the rhythm of progressive fear, horror movie is an exercise in brilliant style. The director plays with the possibility of duality and identity, until he creates a notion about loss and the supernatural of unexpected efficacy.

It has been called a reinvention of the classic The seed of the devil by Roman Polanski. And although it is not, save obvious similarities featuring the iconic story starring Mia Farrow. Lee bets on psychological terror and paranoia, to create a rare mix between suspense and body horror of particular interest.

And although the film fails to sustain its rhythm until its final stretch, it does create a look at the enigma from a new dimension. For its surprising final scene, the horror film managed to craft a brilliant look at the good and evil of wicked ambiguity.

Netflix trilogy of ‘The street of terror’

The adaptation of RL Stine’s well-known work is a successful experiment in the art of horror movies. In addition, it is a consistent tour of not only many of the highest points of the original material, but a brilliant puzzle game.

With three parts set at different moments in time, the Netflix trilogy manages to create a clever journey between various genres. From gore to folk horror to consistent references to genre classics, the trilogy is a successful cheat experiment. Also, for his last scenes, Janiak proves he can back up an origin story of what a successful franchise could be.

Folk horror seems to be going through a moment of special interest in 2021. The story of a woman accused of witchcraft Facing torture for her knowledge is an elegant look at the genre. His handling of terror allows him to explore several versions of good and evil at the same time.

The Reckoning it also has a consistent rethinking of the limits of madness from the perspective of fear. As the atmosphere grows harsher and harsher, the film reaches its harshest and most unexpected moments. Quite a surprise as for the depth and brilliant execution of its seemingly simple premise for horror movies.

This is how poverty is seen in Mexico in states, wages and by age

The Bad Batch is getting a second season

Dozens of CDMX offices will be converted into departments

Result of the Draw of the daily coupon results of Thursday, August 5, 2021

MLB The Show 21 on Xbox ended up benefiting Sony