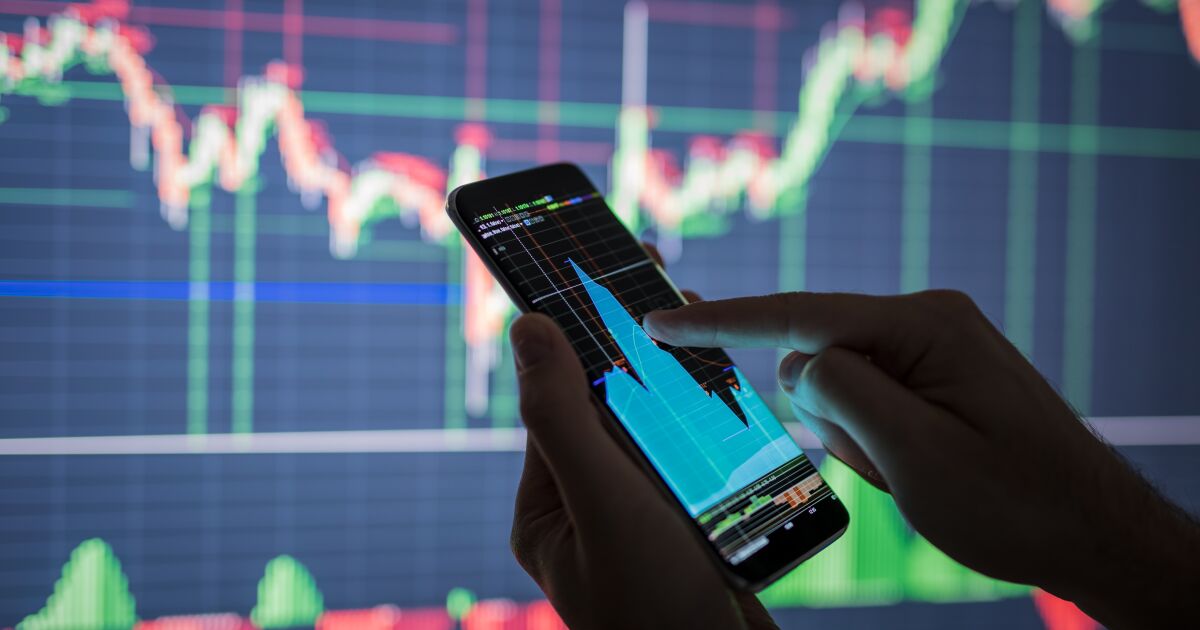 Annual inflation rates are currently rattling markets in a way not seen in a long time. In the United States it is around 8.6% per year, while in Mexico it is around 7.88%. This is combined with less than ideal scenarios internationally, in which supply chains have considerable delays since the economic revivals began in 2021.

Companies that want to stay afloat in a complex 2022 -which drags two years of economic crisis- will have to make risk control their ace up their sleeve. Faced with the specter of recession, the only way to survive is to maintain ideal growth expectations and have strategic planning.

In different sectors, the ravages of inflation and uncertainty in stock markets are already beginning to be felt; Even in industries that have been on the rise for years, such as fintechs and the very worrying cryptocurrencies in recent months, the venture capital (VC) bonanza appears to be starting to recede, particularly in the face of investor fears of what that the world is yet to live through the second half of 2022.

In this context, both developing entrepreneurs and consolidated businessmen must adequately map the possibility of investment losses in the coming months. For this, it is necessary to plan the worst imaginable scenarios, in order to contain larger losses in the long term.

It’s not about surviving, it’s about growing

It is not a simple task, nor is it about starting the imagination and thinking about the most catastrophic scenarios, risk control obeys a well-founded strategy in which a company not only imagines failure, but also devises possible ways of emerge victorious in extremely challenging contexts.

Read:  Apple kills the iPod: the end of an era

In this planning, the participation of all areas and the definition of measurable objectives are vital. It’s about getting over the bitter pill and literally planning for the near future. Many companies did not have ideal risk management during the pandemic, that is, they planned to survive, but not to grow. What happened? They held out as long as they could and today they closed their curtains.