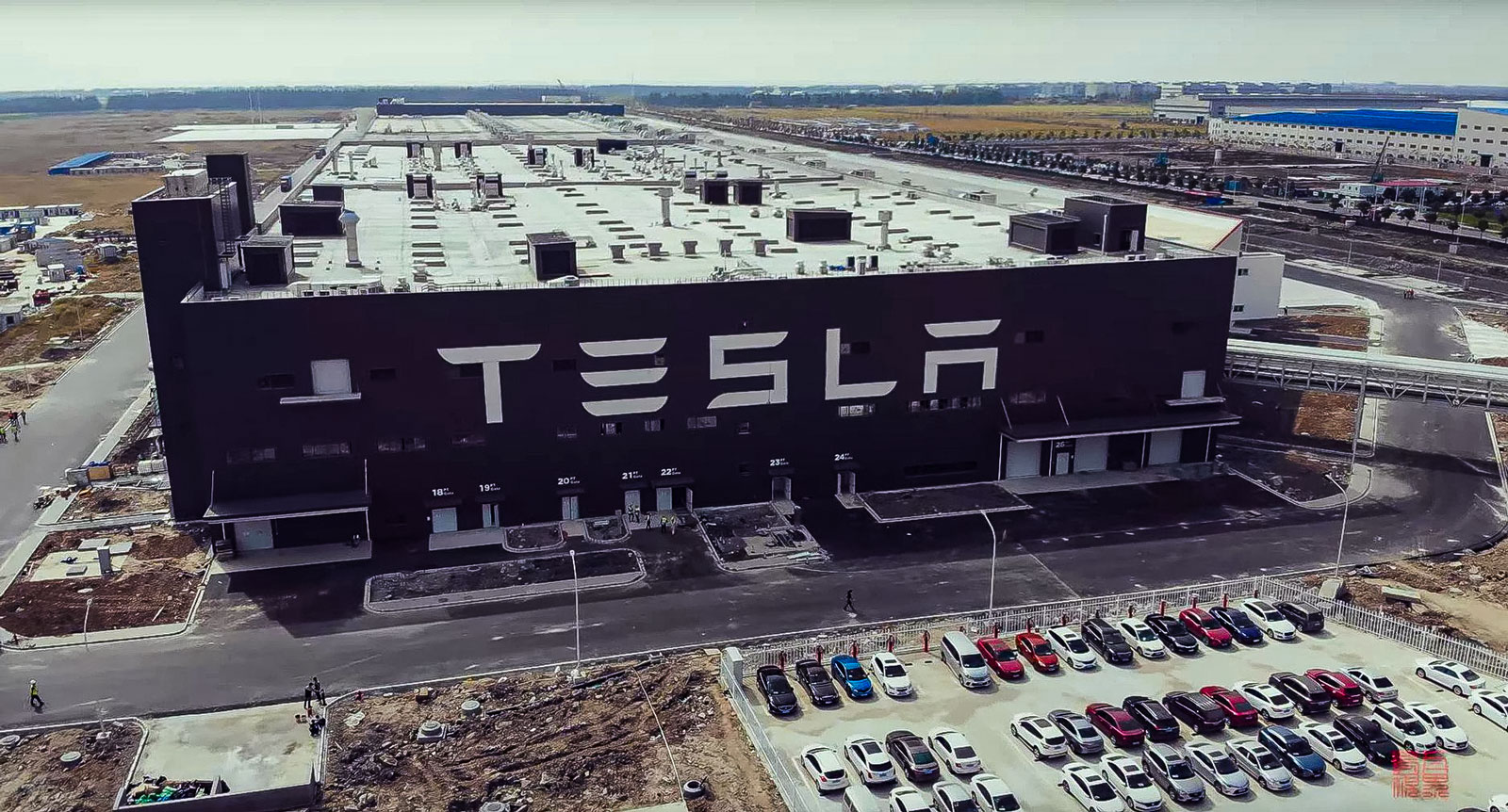 The harsh confinement measures due to the most recent outbreak of COVID-19 in China continue to affect Tesla. The electric car maker has not yet been able to reopen its Gigafactory in Shanghai, which at this point It’s been closed for a week. The company led by Elon Musk aimed to return to activities this Monday, but has not been able to meet that goal.

as collected Bloomberg, Tesla employees received a notification on Sunday informing them that they must remain in their homes to continue complying with the restrictions imposed on the city. The eastern sector of the city is the most affected by the isolation, and that is where the gigafactory is located. What’s more, It is not yet known when the free movement of the inhabitants of the area will be allowed.

March has been a difficult month for Tesla and its Shanghai plant, as the confinement has altered its production plans. The facilities were closed last Monday, March 28, and the company’s original intention was to return to the ring only four days later; something that has not been achieved so far, as we have already indicated. And to that we must add a two-day closure that occurred in the middle of the same month.

The truth is that Elon Musk’s company needs his Gigafactory in China a lot. Regardless of local demand, at that plant many of the units that Tesla sells in Europe are producedespecially the successful Model 3. The Shanghai factory delivered 56,515 vehicles in February, of which 33,315 —58.95%— were destined for export.

Tesla and an “exceptionally difficult” quarter

Beyond the impossibility of reopening its Gigafactory in Shanghai, Tesla reported on Saturday that during the first quarter of 2022 produced more than 305,000 electric cars and delivered over 310,000. Of the vehicles manufactured, just over 290,000 were Model 3 and Model Y, while the remaining 14,000 were divided between Model S and Model X. This is an all-time record for the company.

Read:  Tesla opens the reserves of the Semi, its electric truck

Via Twitter, Elon Musk assured that the beginning of this year had its complications but he appreciated the company’s efforts. “This was an exceptionally difficult quarter due to supply chain disruptions and China’s zero COVID policy. Exceptional work from the Tesla team and key suppliers saved the day,” the CEO explained.

Now the expectation is set to know when activities can be resumed at the Shanghai Gigafactory, and how it can affect other markets if it continues to be closed for several more days. Let us remember that Tesla formally inaugurated the Berlin Gigafactory a few days ago, and it will play a key role in supplying Europe; however, it is still far from producing the annual number of vehicles that the manufacturer intends. In fact. for now only the Model Y will be manufactured in Europe. Initially the Performance version, and once they manage to scale production, they will make the long-range version.

On the other hand, Tesla will inaugurate its new American Gigafactory, in Austin (Texas), in a few days. It will be next Thursday, April 7 with a “cyber-rodeo”, according to public Elon Musk. While on April 20, the electric car manufacturer will announce the expected financial results for the first quarter of 2022; By then, the company hopes to be fully operational again in Shanghai.