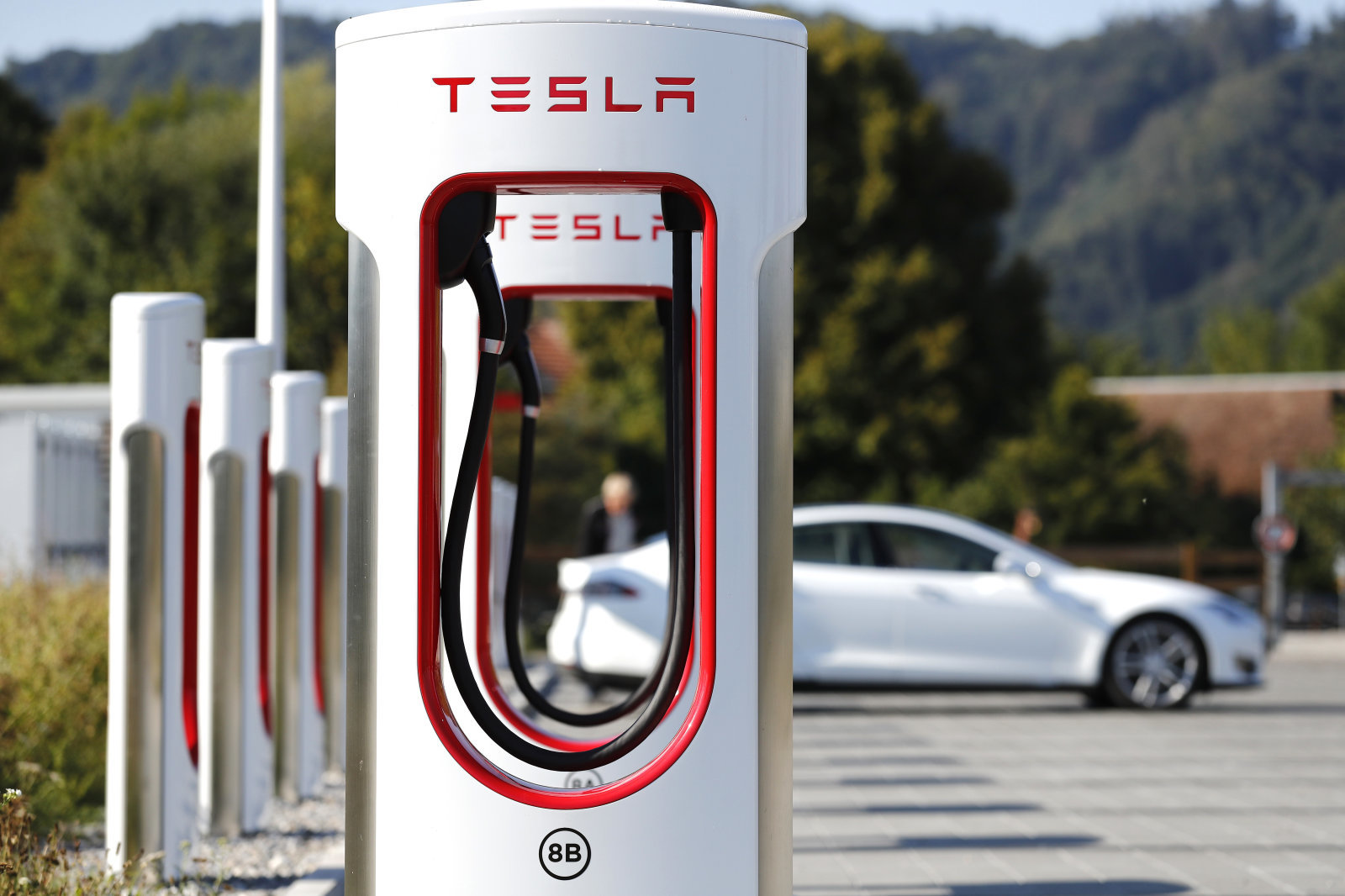 Tesla appears to be making good on the promise it made last October, when it confirmed its intention to triple charging stations around the world over the next three years. The electric mobility company founded and directed by Elon Musk confirmed in early June that it had a total of 35,000 Superchargers worldwide, and now, continuing with its expansion plan, have broken a new record when installing 100 new chargers for your vehicles in France in a single day, thus accelerating the implementation of these devices in Europe.

Total, There are 104 charging points that Tesla has installed in 5 stations in French territory. They all are Superchargers v3, which allow a maximum power of up to 250 kW and that can give a Model 3 about 120 km of autonomy in just 5 minutes. These, on the other hand, are added to the already 35,000 charging stations spread throughout the world.

The installation of new Superchargers, on the other hand, comes at a crucial time for users; the holiday season. On these dates, the charging stations accumulate queues of drivers who need to supply battery for their trip. Now, in addition, the company has opened its charging devices to vehicles from other manufacturers, so it is likely that the influx will be even higher than other years. Tesla, however, confirmed that it is carrying out different strategies in order to avoid saturation at the charging stations.

Despite the great expansion of Superchargers, Tesla has in mind measures to avoid queues at charging points

One of them is the inclusion of portable chargers in those charging stations where there is a greater number of vehicles. Also a price adjustment in those hours with less influxas well as modifications in the navigation system that allow, for example, discarding the busiest charging stations from the route.

Read:  They accuse the City Council of Seville of "deficit performance" in the case of shredded meat that caused the largest outbreak of Listeria in Europe

In any case, Tesla is also increasing the volume of fixed Superchargers at the different charging points. Proof of this is the number of devices in French stations. Some of them have up to 20 new chargers, another even reaches 28 Superchargers.

It is expected that by the end of 2023 Tesla will already have a total of 40,000 Superchargers all over the world. Some of them, of course, present in Europe.