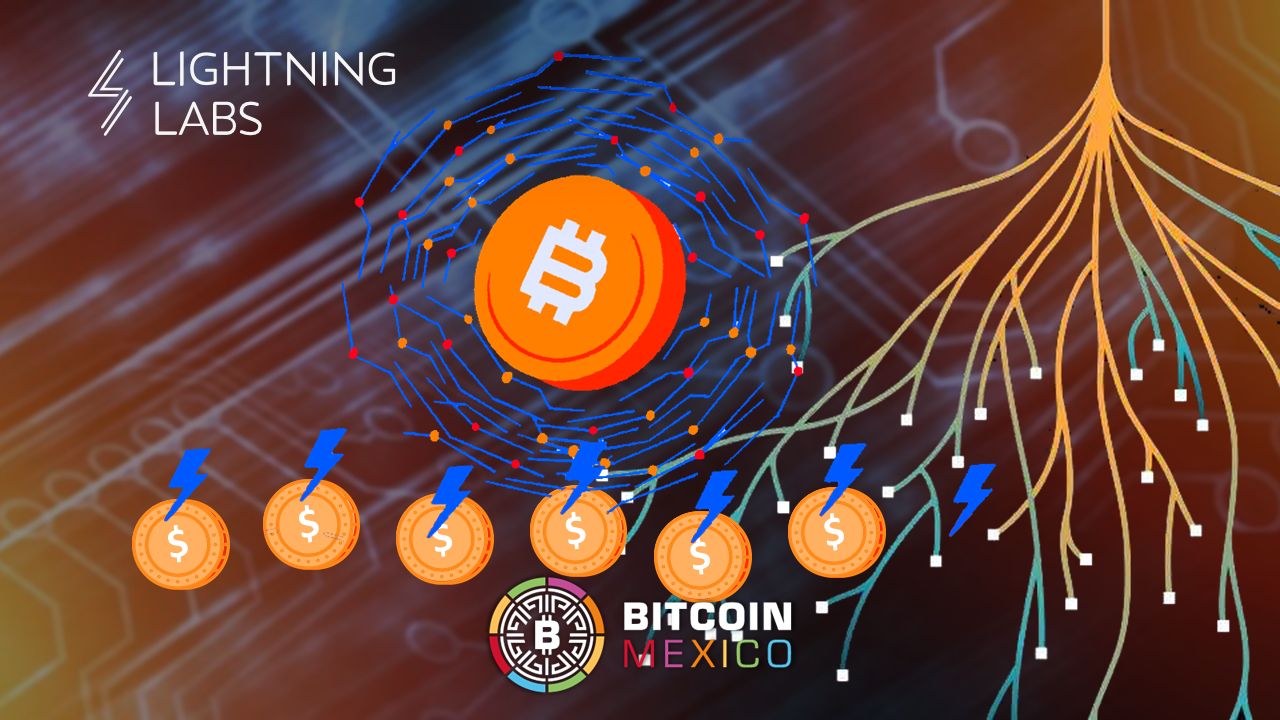 Although in general the panorama of the crypto market so far is somewhat unfavorable, that does not prevent the occasional good news from being presented, such as the recent announcement of Lightning Labs, second layer of the Bitcoin blockchain designed to make Bitcoin effectively scalable.

In March of this year Lightning Labs announced a new Bitcoin software protocol called Taro, which had the goal of “Bitcoinizing the dollar”, now, five months later the firm released alphathe first version of the open source software, Taro, which It will allow Bitcoin developers to test the issuing, sending, and receiving of assets such as US dollar stablecoins on the Bitcoin blockchain.

Taro It is a protocol based on Taproot, an update of the block chain network that arrived last April, which tIt has the ability to allow Bitcoin users to confer assets such as stablecoins on the same blockchain as Bitcoin, which can then be moved to the Lightning Network for instant, high-volume, low-cost transactions.

Taro allows developers to issue tokens and test applications using these assets on the testnet, an alternative Bitcoin blockchain which allows public testing without exposing the Bitcoin mainnet to any kind of problem, threat or danger.

After the projects have passed a series of tests and all bugs have been fixed the projects are usually activated on the mainnet.

How does Tarot work?

Taro takes hold of taprootthe latest major update to Bitcoin to enable private and secure issuance of assets without bloating the Bitcoin blockchain.

Taro provides assets to Bitcoin via the “leaves” of the Taproot scripting tree, because each leaf is independent and can selectively disclose, allowing for structured engagement.

By incorporating information about said assets (metadata) into the tree, the proposed protocol has the ability to operate as a layer built on top of Bitcoin, thus allowing Taro asset transactions to be seen as regular Bitcoin transactions, since only the on-chain Taproot output is revealed, while also allowing proof of asset movement via the transaction graph.

In the same way, an asset of Taro is issued via an on-chain Bitcoin transaction that includes the hash of certain metadata in a Taproot output.

Taro maps the asset to a private key held by the issuer and broadcasts the transaction to the network. The unspent transaction output (UTXO) newly created acts as a unique identifier for that asset, serving as its point of genesis.

Lightning Labs pointed through a release that to achieve the sending and receiving of assets instantly, in the future the tool will be integrated, which the integration of Lightning Network to Taro.

This functional feature requires the Taproot channels to be first combined with the company’s lighting implementation (LND), which is currently a work in progress.

Thus, while this is happening, the consortium indicated that it is working to add “universal functionality” to the Taro daemon, which will give both users and issuers of assets the opportunity to provide proof of the origin of the tokens and the issuance of supplies, as well as interact more easily with asset data.

Universes will be added to the daemon in the coming months, along with other improvements.