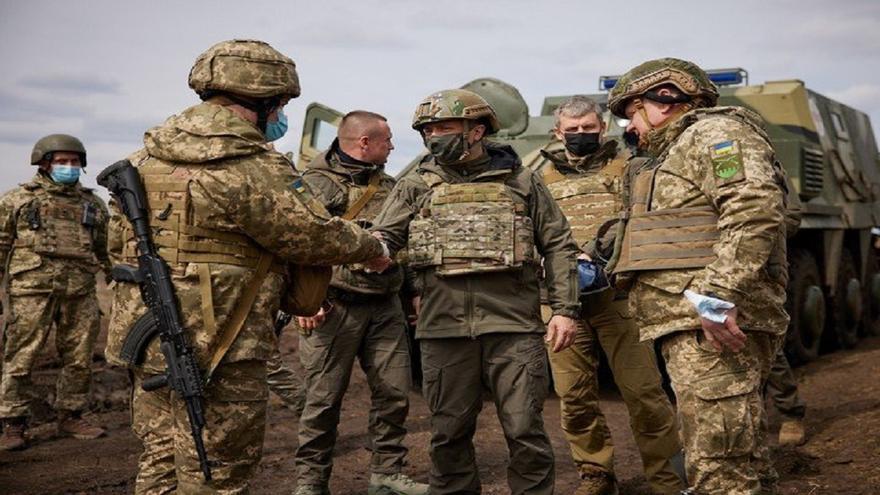 As expected, Ukraine and Russia have begun talks in Geneva, a historic city that has hosted this type of meeting between opposing countries or blocs on numerous occasions. The situation in Eastern Europe is serious, but not as dire as some media outlets have portrayed. The winds of war seem to subside despite the fact that the mobilized Russian forces continue to be very close to the territory controlled by the Kiev government. LThe talks aim to relax this tension and reach agreements for the extension of peace.

Last Friday the media announced that both the Kiev government and Moscow had started talks in the Swiss city of Geneva. Before this announcement, the preceding weeks, the data warned that the Russian invasion was imminent. Because of this, Ukraine’s allies have sent large amounts of military equipment in an attempt to bolster the country’s armed forces.

The tension is relaxing. However, in the coming weeks Russia and Belarus are going to start a series of military exercises and maneuvers. This information still makes the countries of the NATO bloc nervous.