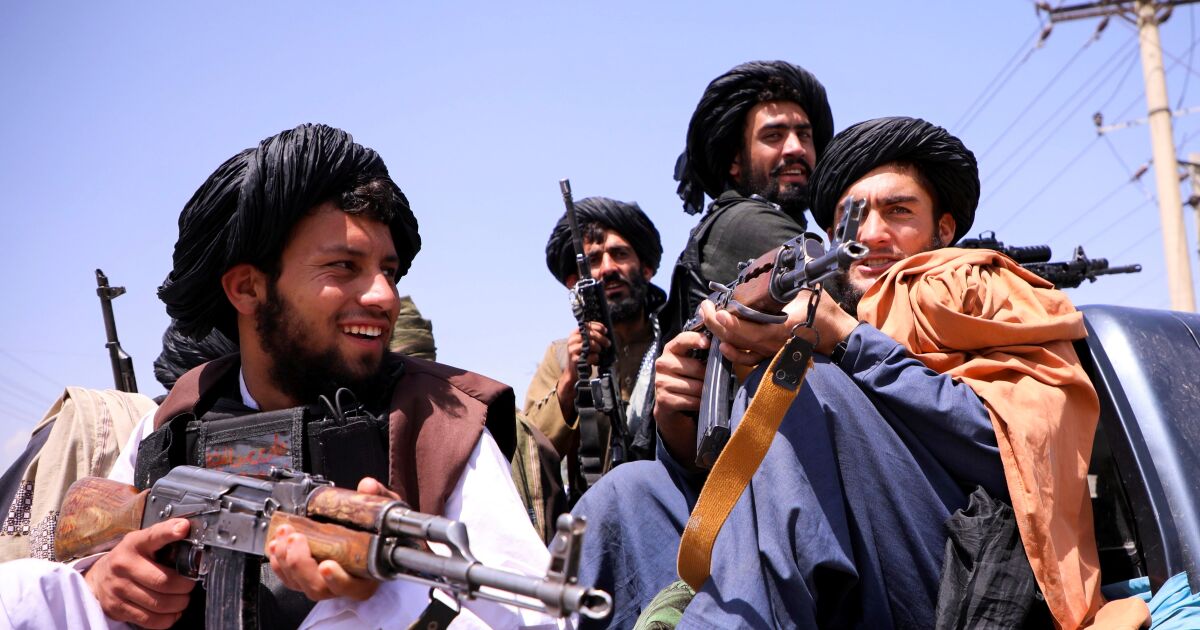 On the brink of a humanitarian crisis

Humanitarian groups have warned of impending catastrophe and the economy, dependent for years on many millions of dollars in foreign aid, is on the brink of collapse.

Many Afghans were having trouble feeding their families amid a severe drought long before the Taliban took power, and now millions of people may starve, according to aid agencies.

The UN has warned that there are 18 million people on the brink of a humanitarian disaster and that this number could double very quickly.

“Since August 15, we have seen the crisis accelerate and magnify, with the imminent economic collapse looming for this country,” Mary-Ellen McGroarty, director of the World Food Program in Afghanistan, told Reuters from Kabul.

The Taliban applied a radical form of sharia, or Islamic law, when they ruled from 1996 to 2001. But this time, the movement has tried to present a more moderate face to the world, promising to protect human rights and refrain from retaliating against former enemies.

The focus is now on whether the Taliban can form a government capable of running a war-torn economy and honor their promises of an “inclusive” government.

The United States, the European Union and other countries have questioned these guarantees, stating that the formal recognition of the new government, and the consequent flow of economic aid, is contingent on the adoption of measures.

The Taliban have promised that foreigners and Afghans who were unable to travel on the airlift that ended with the withdrawal of US troops before the August 31 deadline will be allowed to leave the country. But, with the Kabul airport still closed, many were trying to flee by land.

A fan art imagines the fusion between Bulma and Milk

vivo X80 Pro 5G, a high-end for those looking for good photos