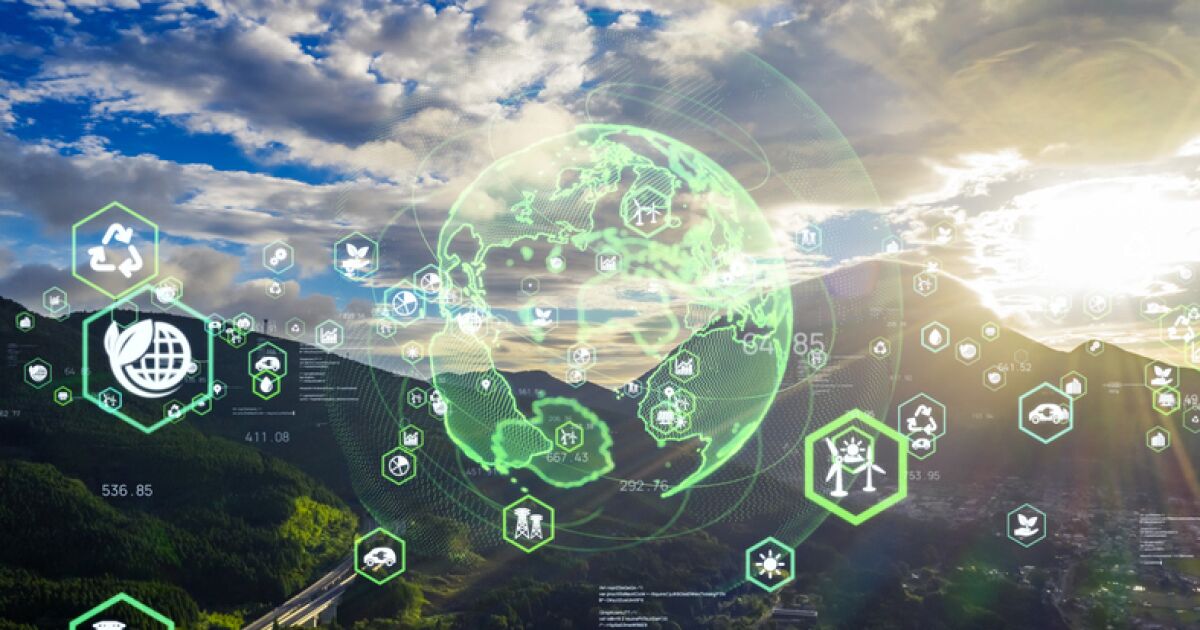 One of the incentives for more countries to seek to make these types of instruments instead of the traditional debt market, in part, lies in a lower cost of debt repayment.

In the traditional debt market, the “premium” requested by investors is usually greater than that of a bond that seeks to finance projects to combat climate change and that has characteristics similar to the conventional one. In contrast, investors are willing to pay a higher price for an ESG bond.

For example, the interest rate on the Colombian green bond launched just last month stood at 7.88% at 10 years, which is 15 basis points below the conventional bond rate for the same period. This difference is known with greenium anglicism.

In a market that has an over-demand, such as that of ESG bonds, investors are willing to pay a little more for a lower sensitivity to changes in yield, explained Esteban Polidura, director of advisory for the Americas of the Swiss investment bank Julius Baer.

But according to specialists, this incentive is not the only one that explains the magnitude of the “green wave” of sovereign bonds that we are seeing this year. The pressure exerted by shareholders, financial intermediaries, investors, consumers, supranational entities and regulators to combat climate change is also relevant. “It is unpopular today not to get on this sustainability train in this movement that is global,” said Polidura. “In particular when there are very clear goals to achieve decarbonization of the environment.”

Asset managers, investment banks and financial institutions made it clear in Glasgow. The Glasgow Financial Alliance for Zero Emissions, with $ 130 trillion at its disposal, pledged to put up the money to achieve carbon neutrality by 2050, the same goal set by the European Union and the United States, one of the main polluters. together with China.

Read:  First look at the Call of Duty Vanguard multiplayer!

To achieve these objectives it is necessary to raise as much capital as possible. From January to September 2021, environmental, social, sustainable and sustainability-linked bonds accumulated $ 775 billion, according to figures from Moody’s ESG Solutions. With this figure that is almost double that registered in the same period of 2020, the business unit of Moody’s Corporation estimates that at the end of this year, the collection will amount to a trillion dollars. In total, sustainable investments that are grouped in various types of financial instruments, accumulate 35 trillion dollars, barely a third of the assets managed in developed countries, according to figures from the Global Sustainable Investment Alliance.

The road is still long. According to the plan drawn up by the financial coalition co-chaired by Mark Carney, an investment of 125 trillion dollars is required by 2030, to avoid the “worst physical impacts of climate change and placing the world on a path of net zero to 2050 “.