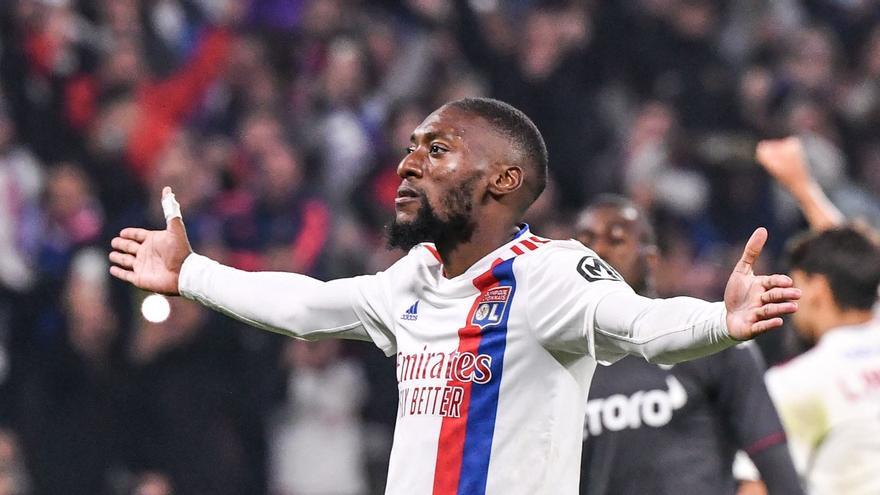 Olympique de Lyon beat Monaco (2-0) in a game that was locked from the start and accumulated four unbeaten matches. Those of Peter bosz they enjoyed many occasions, but Nubel, the visiting goalkeeper, avoided the win. With this victory, Lyon adds 16 points out of 30 possible and reaches European positions.

Match corresponding to matchday 10 of Ligue 1, played at the Parc Olympique Lyonnais.

The Lyonnais dominated the first half but failed to materialize their chances. The clearest opportunity of those of Bosz It was the header of Toko Ekambi, which stopped Nubel in an excellent stretch. The German goalkeeper was the protagonist of the first period, with 4 saves with which he managed to keep a clean sheet. Monaco remained withdrawn and, despite local occasions, did not suffer excessively. However, those of Kovac They did not generate danger to the counter and only enjoyed a timid shot on goal in the first 45 minutes.

Monaco fared better in the break and had several dangerous approaches. The Lyonnais reacted to the brief visiting superiority and took control. When the party entered the final stretch, Disasi committed a penalty that the referee did not hesitate to point out. Toko Ekambi he took responsibility and converted the maximum penalty. Lyon sought to increase the distance on the scoreboard and achieved it in added time, thanks to the goal from the center-back Denayer.

Read:  Summary and goals of Chelsea