Starlink expands its service in Ukraine with another 10,000 antennas 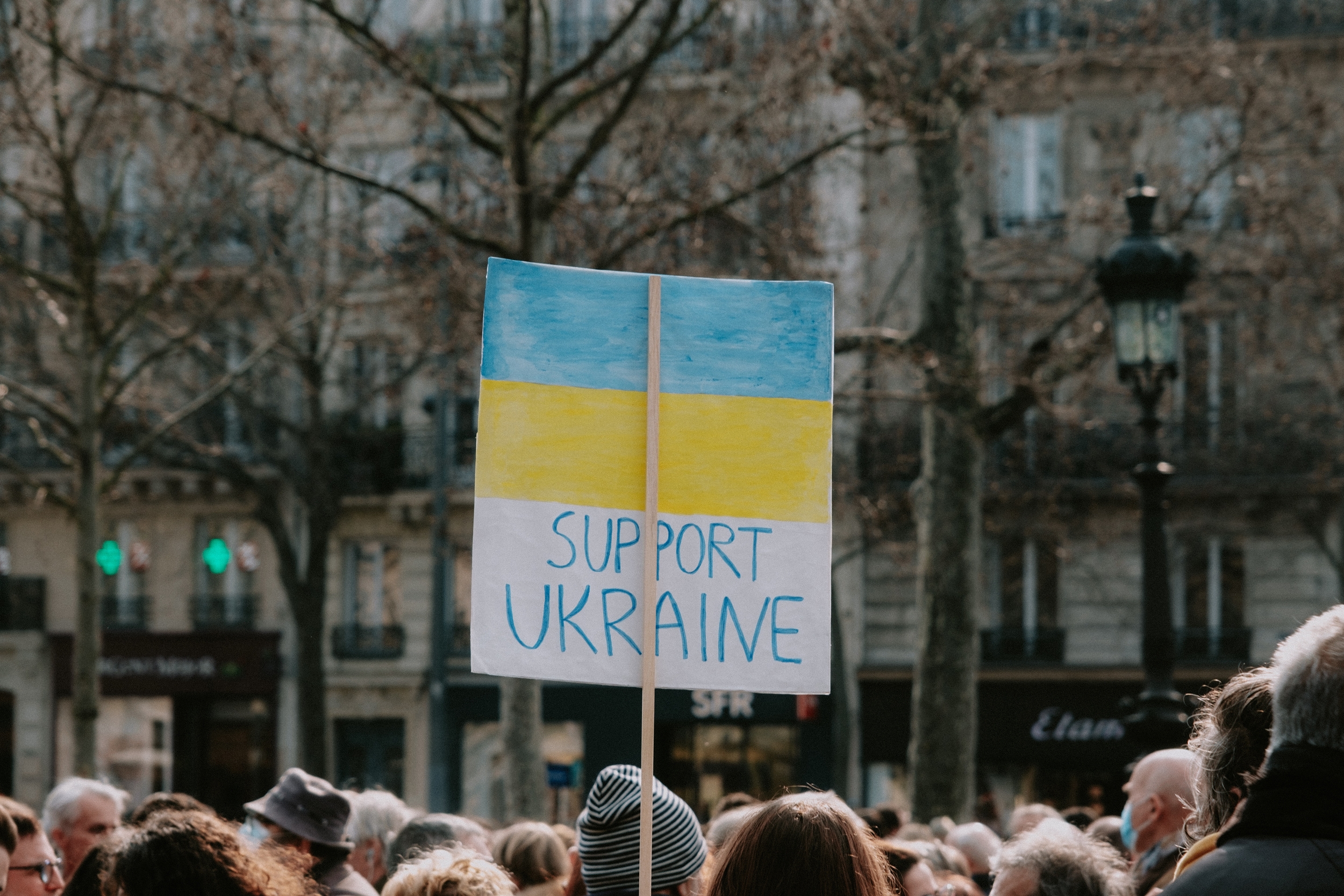 The presence of starlink in Ukraine It will grow considerably in the coming months. Mykhailo FedorovMinister of Digital Transformation of that country, confirmed to Bloomberg what will add 10,000 new antennas so that both citizens, the government and the armed forces can connect to SpaceX satellite internet.

In this way, the disputes over the continuity of the operation of the service seem to have been settled. Let’s not forget that Elon Musk himself had caused controversy by ensuring that his company could not forever take over the operation of Starlink in Ukraine.

Although the tycoon later backed down, the episode led to “several governments of the European Union” —without specifying which ones— agreed to face the costs. According to Fedorov, today Ukraine has about 22,000 Starlink antennas in operation. So the arrival of another 10,000 will help to have an even stronger connectivity infrastructure.

“Regarding the Internet, we have a lot of Starlinks, but the key point is that we have a go-ahead for another shipment that will be used to stabilize the connection in critical situations,” he explained.

In any case, the economic outlook continues to be an aspect that requires a definitive solution. Although the official remarked that the economic difficulties related to the operation of SpaceX’s satellite internet are momentarily under control, key details remain to be polished. According to the minister, a contract for EU countries to start paying for the operation of Starlink in Ukraine has not yet been signed. Thus, will need to secure funding by spring 2023.

Starlink remains crucial in Ukraine to face the war

Almost 10 months after the start of the invasion of Russia, Starlink has become a key ally of Ukraine. Attacks against your telecommunications infrastructure could have been countered thanks to SpaceX satellite internet service. To the point that it has become the primary communication platform in the front line of combat of the Ukrainian forces.

Read:  The Mexican economy will overcome the impact of the drought this year

“There is no alternative to satellite connections,” Fedorov said. But the minister did not stop there. He also assured that Ukraine can survive a month without electricityas long as they can send text messages and access mobile networks.

In recent months, it has become common in Ukraine to see people gathering on public roads around Starlink antennas. In cities where Russia has sabotaged power supplies, the equipment that provides satellite internet is powered by generators, batteries and portable chargers.

However, the deployment of SpaceX antennas has become a security risk bigger and bigger for citizens. It was recently learned that Russia claims to have a device capable of detecting the presence of Starlink antennas in Ukraine. It can be mounted on the roof of a vehicle to accurately track the location of equipment, in order to promote its destruction.

According to the manufacturer, the tracker has a maximum range of 10 kilometers and can find up to 64 Starlink terminals simultaneously. But that’s not all, since it can supposedly mark where you are with an accuracy of between 5 and 60 meters.

To this is added that, since it was deployed in Ukraine, Russian hackers have permanently attacked Starlink. This was confirmed by Elon Musk, who at the time assured that the infrastructure of the service I was resisting firmly.