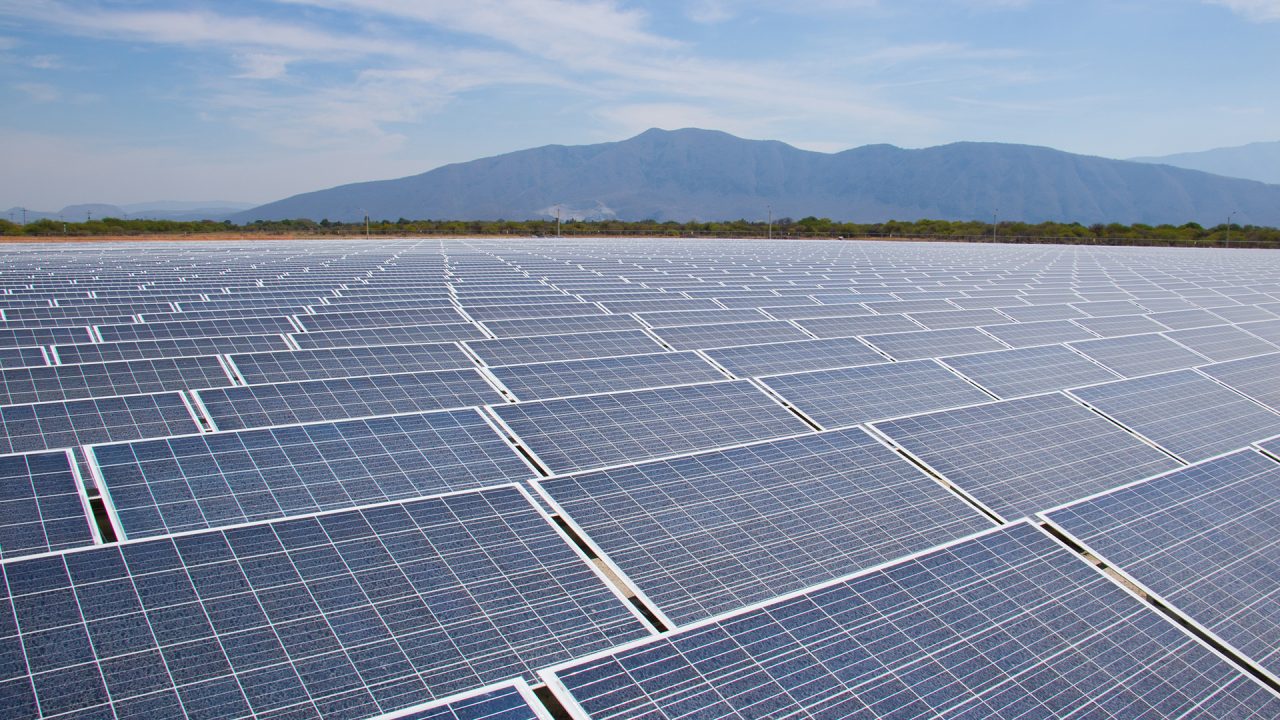 The Spanish company RatedPower makes a bet to promote the digitization of solar energy through a software that it has developed, which allows to accelerate and optimize the implementation of projects, it wants to expand and reach more markets in the world.

For now, it has a conservative presence in some Latin American countries, among these is Mexico, they also have clients in the United States and Europe, but their plan is to go further, he says in an interview for Forbes Mexico its CEO and co-founder, Andrea Barber.

Recently the company managed to obtain 5 million euros in a round of financing that will be used precisely for its international growth, they want to have a greater participation in the United States, where their software is being more in demand, because in addition to achieving an execution of solar projects quickly, it also lowers costs.

This round of financing was led by Seaya Ventures, the European venture capital fund that is the main investor in unicorns such as Glovo, Wallbox or Cabify.

The software (pvDesign) developed by RatedPower is a tool that makes the study, design, dimensioning and engineering of photovoltaic plants more efficient and automatic, which would take weeks with this technology is achieved in minutes.

This type of technology is important in a context where you want to make an energy transition and that in various parts of the world is experiencing a crisis, as in the case of Spain where electricity rates have skyrocketed.

Read:  Aureoles alerts the OAS that Mexico could become a narco-state

“We want to help to the extent of providing more options, that there is more clean energy and that in the peaks, in times the supply is lacking, because there are more options, what we also want to do is integrate the batteries and this will be key because the main problem with renewable energies is that they cannot be stored and the supply is not constant, “said Barber.

In 2017, Andrea Barber together with its founding partners, Juan Romero and Miguel Ángel Torrero ventured to launch RatedPower, now they have more than 100 clients with solar projects in more than 150 countries, these plants represent around 8 Gigawatts installed per year, same which are equivalent to the electricity consumption of 4.5 million homes and an annual reduction of 6 million tons of CO2 and 9 million barrels of oil.

Barber says they also want to venture into Australia and have their eye on paying more attention to Latin America and the United Arab Emirates.

And Mexico? A few years ago the country had an accelerated growth of renewable energies, something very attractive and where it was possible to have some clients, but now it is experiencing a slowdown in this type of projects, Barber is confident that dynamism will recover.