Bullfrag
Home Technology Smartphone Some Android phones share private data without you being able to avoid... 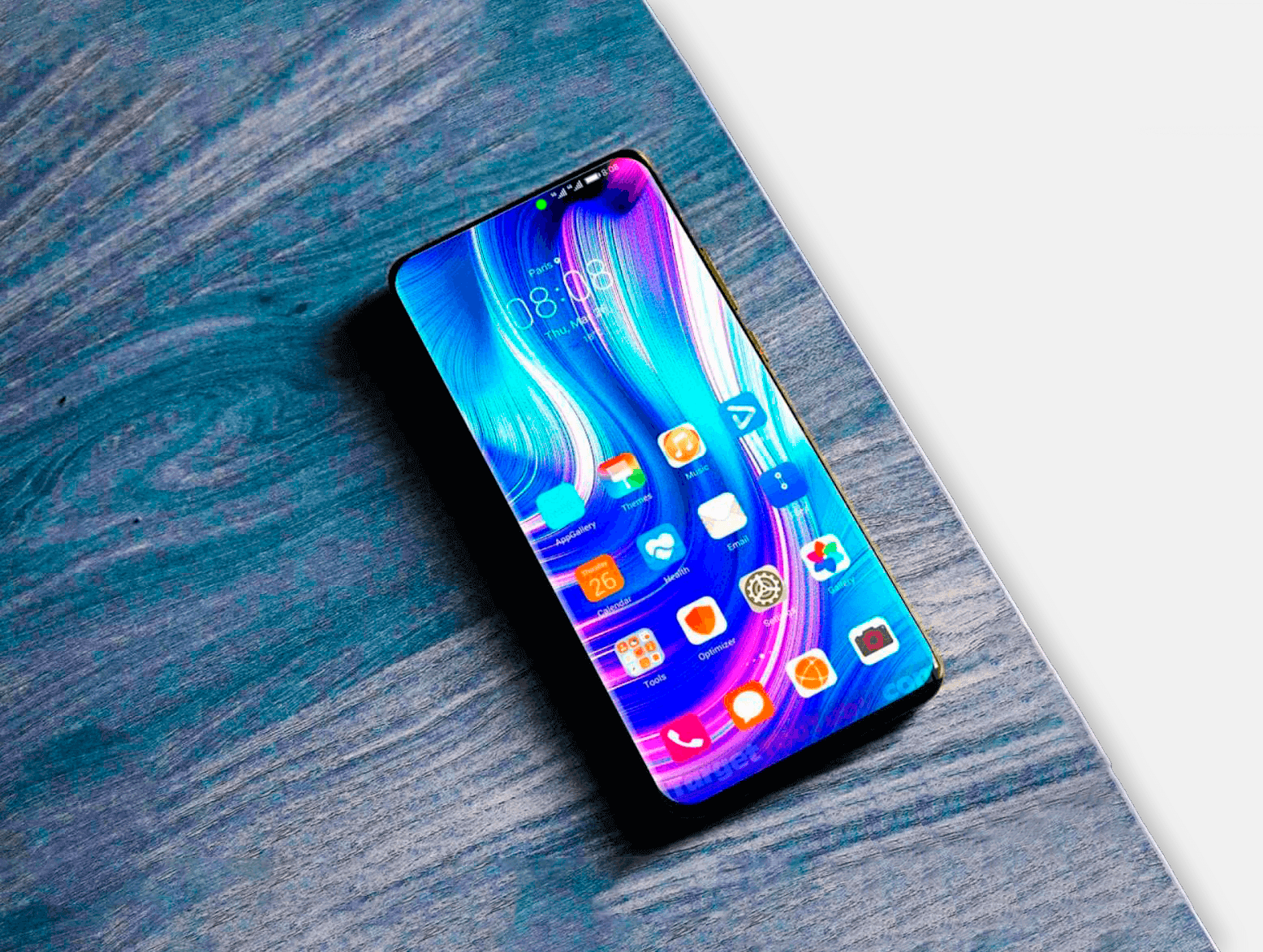 The latest Trinity College study reveals that certain Android versions have an improvement behavior when it comes to personal data of the users. This analysis has focused on collecting the amount of information that a device sends to the manufacturer’s servers, discovering that, despite disabling the option, personal data continues to be sent. This fact affects millions of Android mobiles all over the world and Google has justified it as something necessary.

Android shares private data even when you disable the feature

If you usually read the messages of the initial configuration of Android you will know that there are some options that allow share data with the manufacturers and Google itself to improve the system. The most normal thing is to configure it in such a way that your data is shared with the fewest possible companies. If it is 0 companies, much better.

Well, this study reveals that it doesn’t matter what you do: If you have indicated that you do not want to share information, the operating system will skip your decision. Depending on the manufacturer of the device, different branches of data and personal information on the use of the device are shared. We repeat, even when you indicate that you don’t want to.

These personal data are very varied and range from the IMEI data to the use you make of certain applications. The control of this data is such that data is even sent about pre-installed apps that you have never used.

If you had Facebook installed when you started your Android mobile and you have not used it, it is also sharing data. Most of the data is related to the Advertising ID and your behaviors, as it is the most valuable information for companies.

Google says this is how current mobiles work

From the study they contacted Google to tell them what was happening and how to solve it. The company’s response was quite curious, as they indicated that this behavior is necessary to have modern smartphones.

These information rules are prohibited in Google Play, but not in the applications that the manufacturers install on their own. See Facebook, keyboards, One Drive, etc. Google is not only aware of what is happening, but seems to have left the door open for this to happen.

How to get more characters in Call of Duty: Mobile

Fiesta in Olivos: the defenses agreed not to appeal Casanello’s decision and the case will go to the federal justice of San Isidro