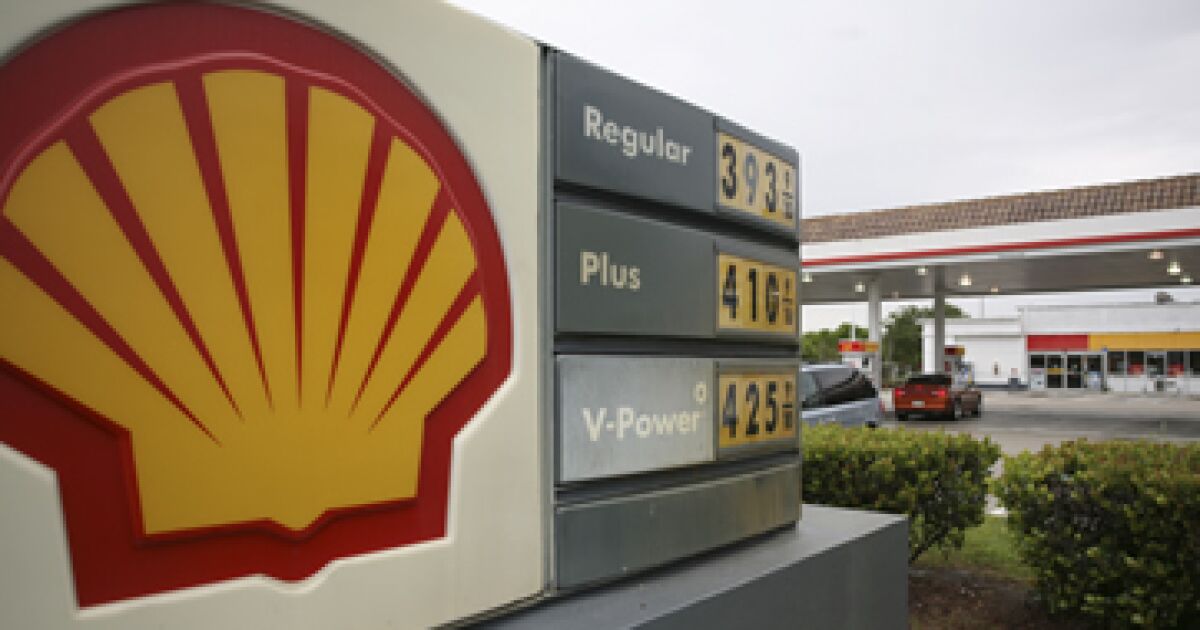 Hydrocarbon prices have risen sharply in recent months due to fears of shortages and the sanctions applied to Russia, a major oil and gas exporter.

“The impacts of this uncertainty and the higher costs that come with it are being felt everywhere,” he added.

The energy group announced at the end of February that it was going to sell its stake in all joint ventures with the Russian state giant Gazprom, which it announced last month would affect between 4,000 and 5,000 million dollars in its quarterly results.

The impact is less than that suffered by its British rival BP, which announced on Tuesday the largest quarterly loss in its history, 20.4 billion dollars, marked by a surcharge of 25.5 billion for its departure from Russia.

“We can’t trace where the crude originates”

Shell no longer markets Russian oil and plans to terminate most of its long-term purchase contracts from Russia by the end of the year, however, Ben van Beurden warned that it is really difficult to have traceability of the crude they refine.

“We don’t have systems in the world that track whether that particular molecule originated from a geological formation in Russia … that doesn’t exist,” Shell’s chief executive told reporters after the British company reported a profit. record in the first quarter.

Current sanctions do not take into account where Russian crude is refined and treated. “So, therefore, the diesel that comes out of an Indian refinery that was fueled with Russian crude is considered Indian diesel,” he explained.